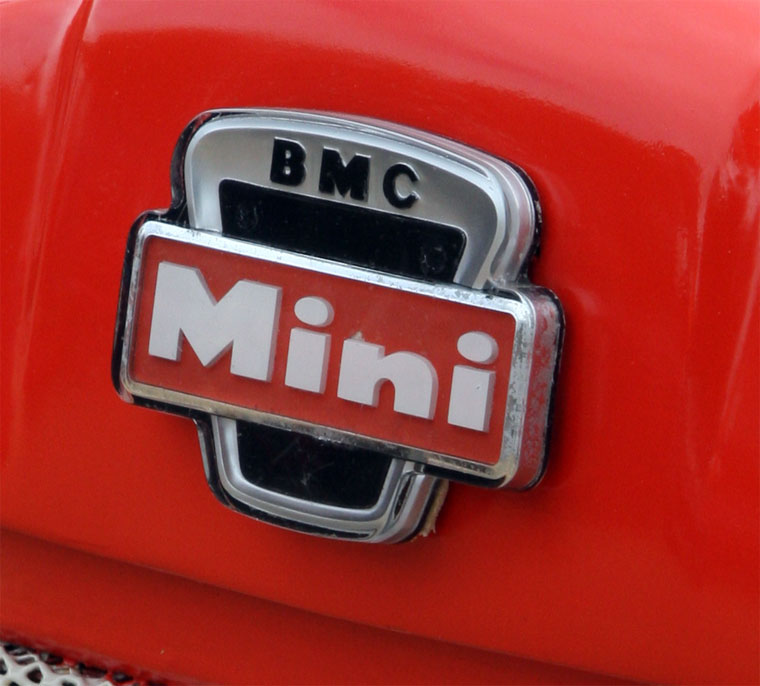 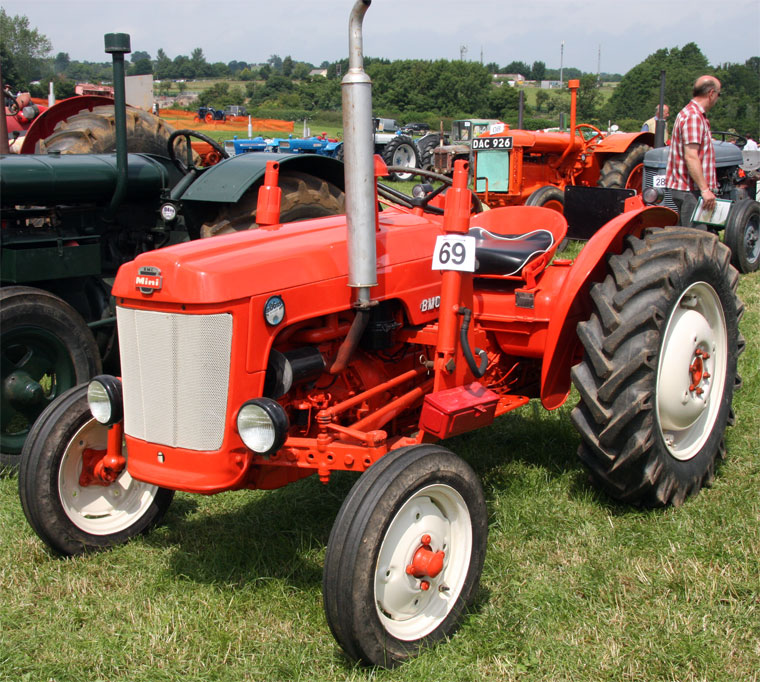 Note this is a subsection of BMC.

In 1965 BMC announced their new lightweight mini tractor. It was designed to be used around farms for smaller jobs.

It used a 950 cc A series diesel engine, with 9 forward and 3 backward gears.

It evolved from the T. E. Ferguson and was developed by Tractor Research of Coventry, (a subsidery of Harry Ferguson), for BMC.

A hydraulic power unit is mounted above the engine and driven from the front crankshaft pully, giving a powerful live-drive system.

Differential lock is operated by a hand leaver on the right side of the driver.

The fuel tank is located under the seat.

The colour chosen was Nuffield's poppy red, with old English white for the wheels and grill.

The engine was developed from the 948 cc A series unit that was fitted originally to the Morris Minor, Austin A35's and later the Mini's.

The diesel engine had started life in the 5cwt vans supplied to the GPO and Post Offices before it was fitted in the tractor.