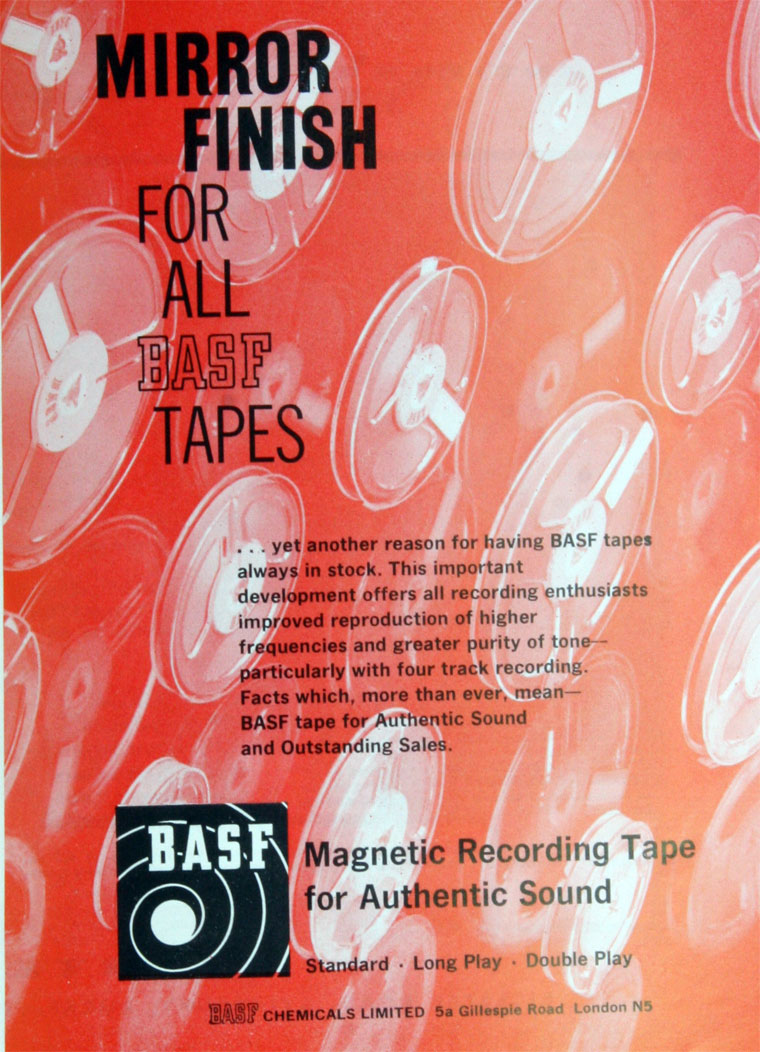 Badische Anilin- and Soda-Fabrik (BASF) of Ludwigshafen, Germany was a company that produced coal tar dyes and grew into a Major chemical company

1873 The company merged with Rudolph Knosp and Heinrich Siegle to produce aniline dyes and artificial alizarin.

2005 After expanding its works into other chemicals, the sales of the company had reached 42.7 billion euros with 87,000 employees on five continents.