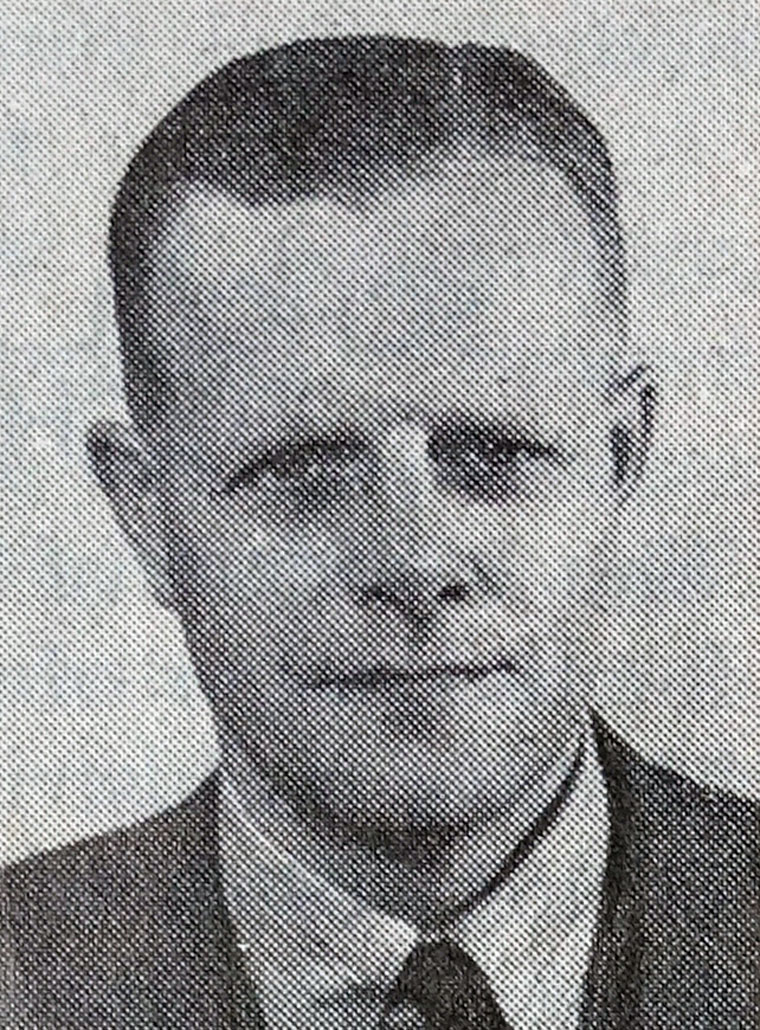 Dr B. L. Goodlet, O.B.E., M.A., Sc.D., who died recently, was a very distinguished nuclear engineer. He had had a most unusual and exciting career.

He was born and educated in Imperial Russia where he attended a military academy in St Petersburg until 1917, his parents were both British and so after the Revolution he naturally came to Britain.

He was apprenticed to Vickers Ltd, Sheffield, and attended Sheffield University. In 1923 he joined the then Metropolitan-Vickers Electrical Co. Ltd, as a special trainee and from 1926 until 1930 he was a Section Leader in the Company's Research Department. He established himself as a pioneer in high voltage work and was then sponsored by Sir John Cockcroft and Lord Rutherford as an affiliated student at Cambridge University, where he obtained his B.A. and later an M.A. degree.

He returned to Metropolitan-Vickers in 1932, leaving to become Professor of Electrical Engineering, in the University of Cape Town in 1937. At the beginning of the 1939-45 war, he served with the South African Navy and was seconded to the Royal Navy in 1943. For his services to research on underwater explosions he was awarded the O.B.E. Dr Goodlet took up his teaching duties in Cape Town again in 1946.

In 1950 he was appointed Deputy Chief Engineer at A.E.R.E., Harwell, where he worked en the development of nuclear reactors producing electrical power. His contribution to Britain's nuclear power programme was widely recognized and he was awarded the Thomas Hawksley Gold Medal of this Institution in 1957. In the previous year he had joined the Brush Electrical Engineering Company as Chief Engineer and Director, becoming Managing Director in 1957. He continued in this, post until July of this year when ill-health forced him to resign. He was appointed a Vice-Chairman of the Company.

Dr Goodlet became a Member of the Institution in 1951 and was closely concerned with the Nuclear Energy Conference. He was a valuable adviser to the Institution on nuclear energy matters. His technical knowledge and strong, courageous personality won him many friends.