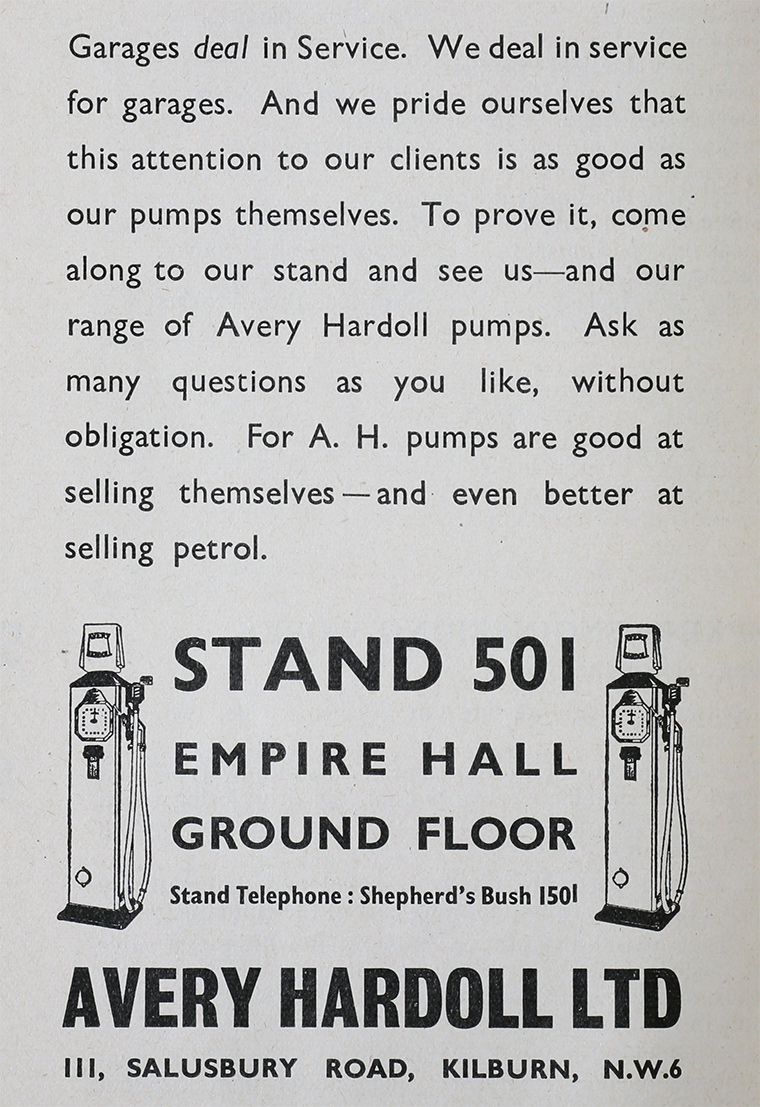 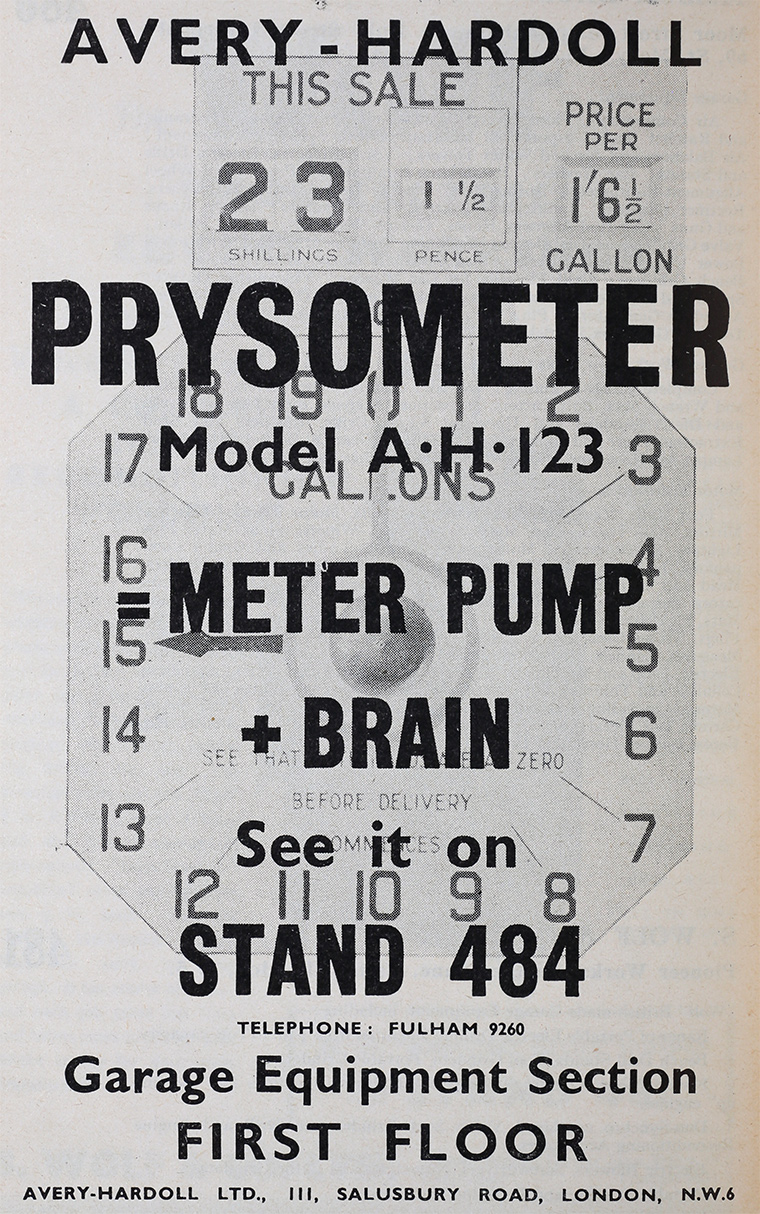 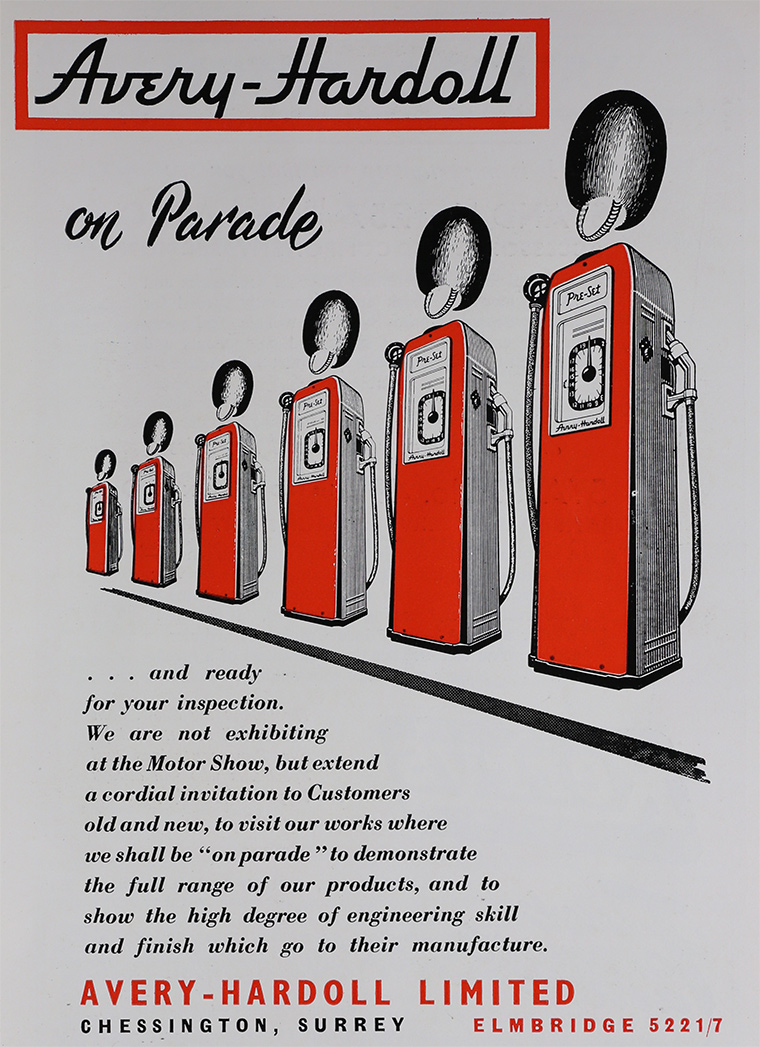 1932 Formation of private Anglo-French company. W. and T. Avery owned a substantial interest. The company was responsible for distribution of petrol pumps[1]

1952 Patent - Improvements in or relating to liquid measuring and dispensing apparatus.

1961 Manufacturers of petrol pumps and engineering products for use in the automobile, aviation and ancillary industries. 700 employees. [4]

1987 Avery-Hardoll of Havant was a subsidiary of GEC[5]

1987 GEC acquired US-based petrol pump maker Gilbarco which could fit with the international ambitions to build on the Avery-Hardoll petrol dispensing equipment.