Grace's Guide is the leading source of historical information on industry and manufacturing in Britain. This web publication contains 144,395 pages of information and 230,177 images on early companies, their products and the people who designed and built them. 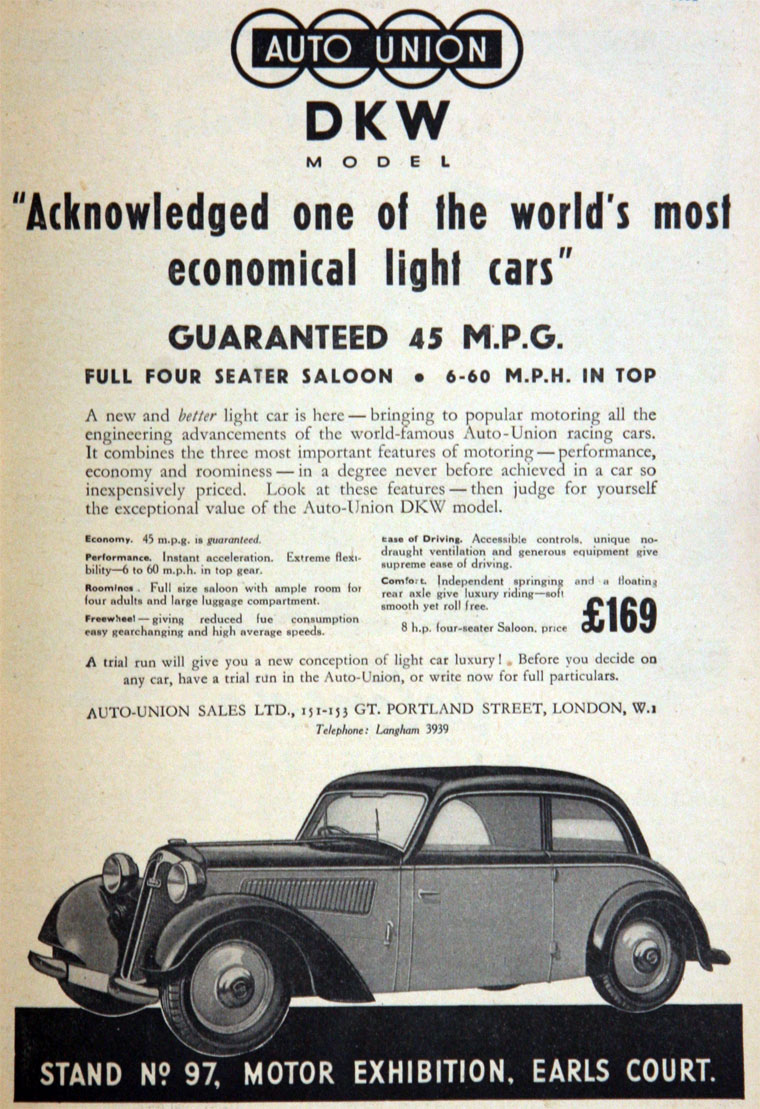 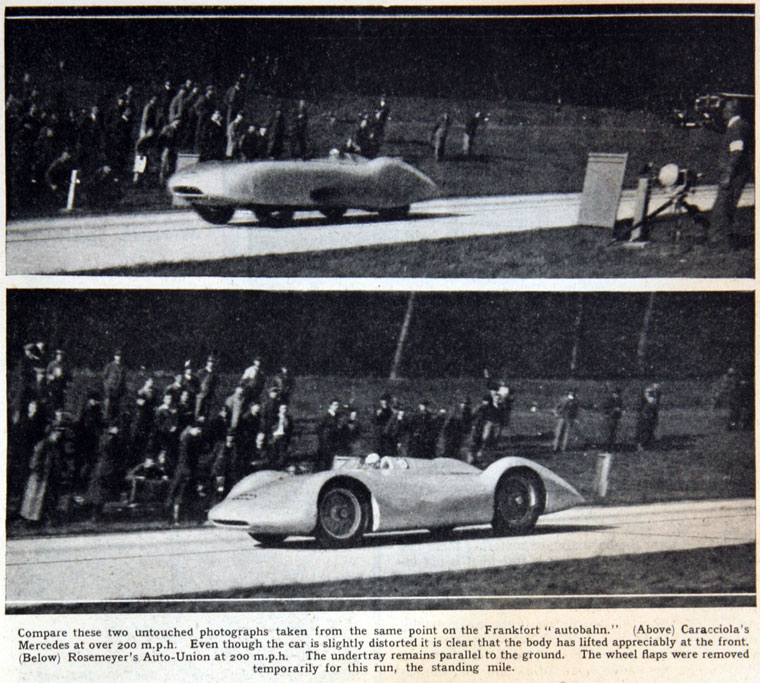 November 1937. B. Rosemeyer on a standing mile run. 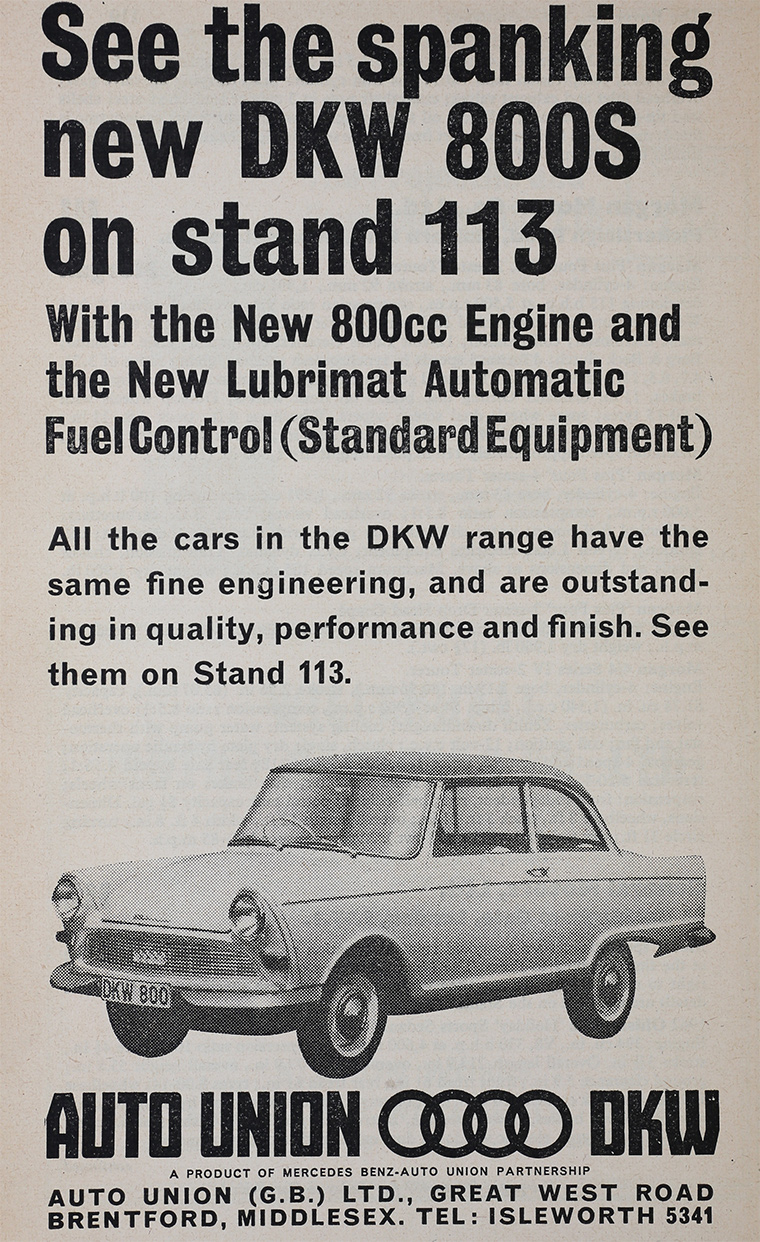 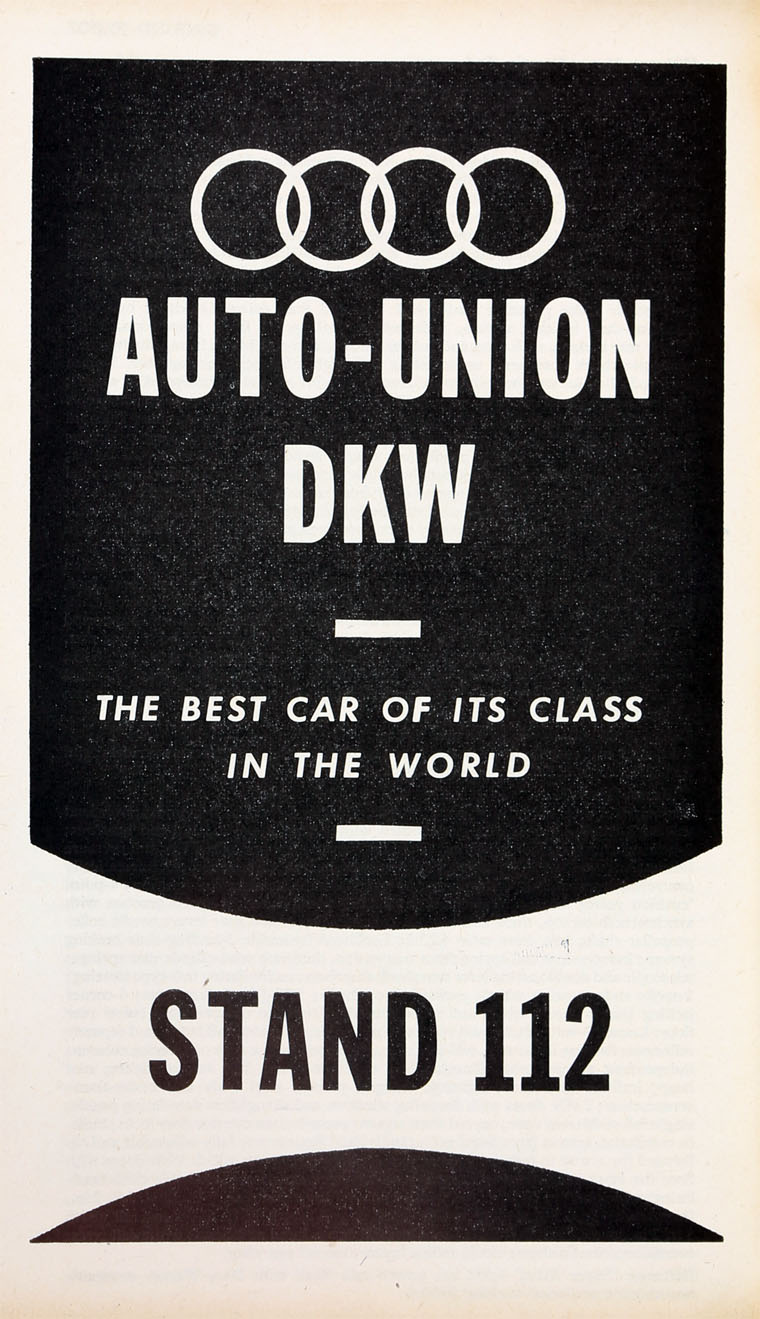 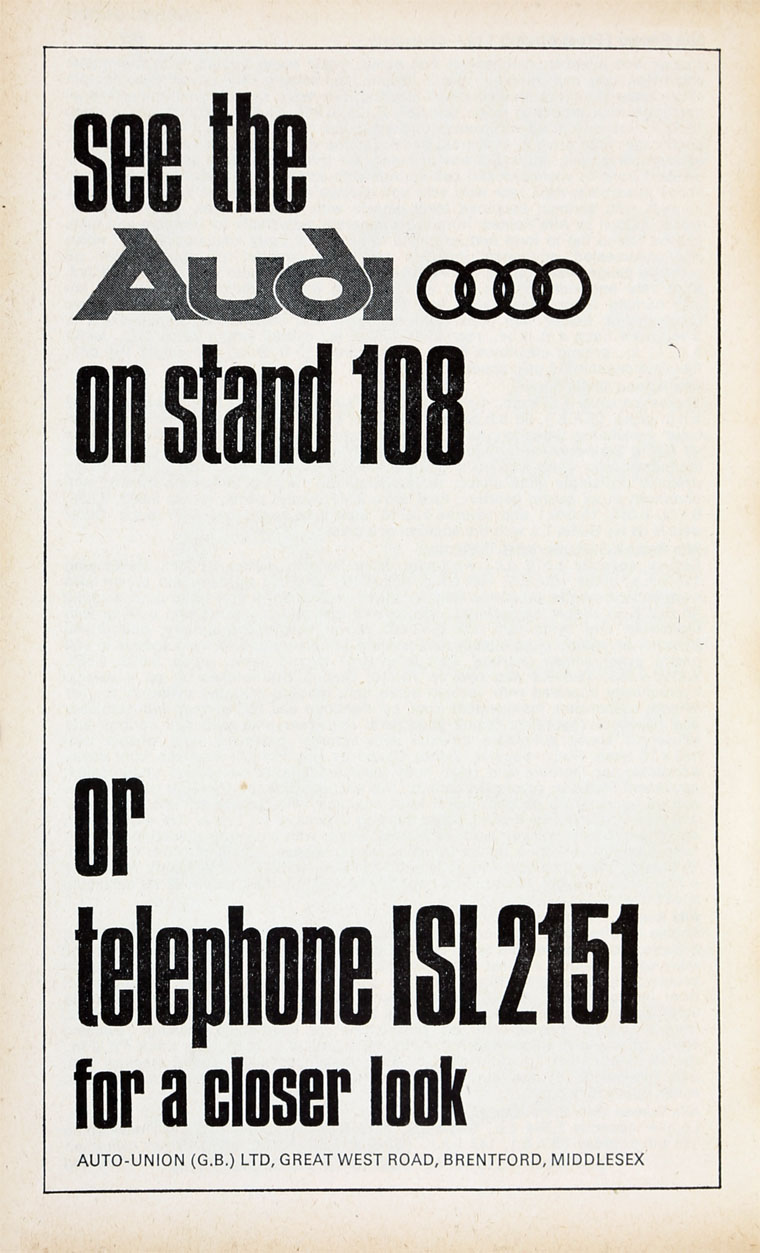 Auto Union was formed in Germany in 1932, by four companies merging. These were:

August 1928, Rasmussen, the owner of DKW, acquired a majority ownership of Audiwerke AG. In the same year, Rasmussen bought the remains of the US automobile manufacturer Rickenbacker.

1930 the Saxony Regional Bank, which had financed Rasmussen's business expansion in the 1920s, installed Richard Bruhn (1886 – 1964) on the board of Audiwerke AG, and there followed a brutal pruning and rationalization of the various auto-businesses that Rasmussen had accumulated.

The outcome was the founding in Summer 1932 of Auto Union AG with just four component businesses, being Zschopauer Motorenwerke with its brand DKW, Audi, Horch and the car producing piece of Wanderer, brought together under the umbrella of single shareholder company Auto-Union. Although all four brands continued to sell cars under their own names and brands, the technological development became more centralized, with some Audi models employing engines by Horch or Wanderer.[1]

In 1964, Volkswagen acquired the factory in Ingolstadt and the trademark rights of Auto Union, with the exception of the dormant Horch brand which Daimler-Benz retained. The company became a wholly subsidiary of Volkswagen in this year.

Volkswagen abandoned the DKW brand because of association with two-stroke engines, effectively leaving Volkswagen with the Audi brand.

1969 Absorbed NSU. After being merged with Neckarsulm car maker NSU, the official name became Audi NSU Auto Union AG, which was simply shortened to Audi AG in 1985, ending both the Auto Union and NSU brands.[3]