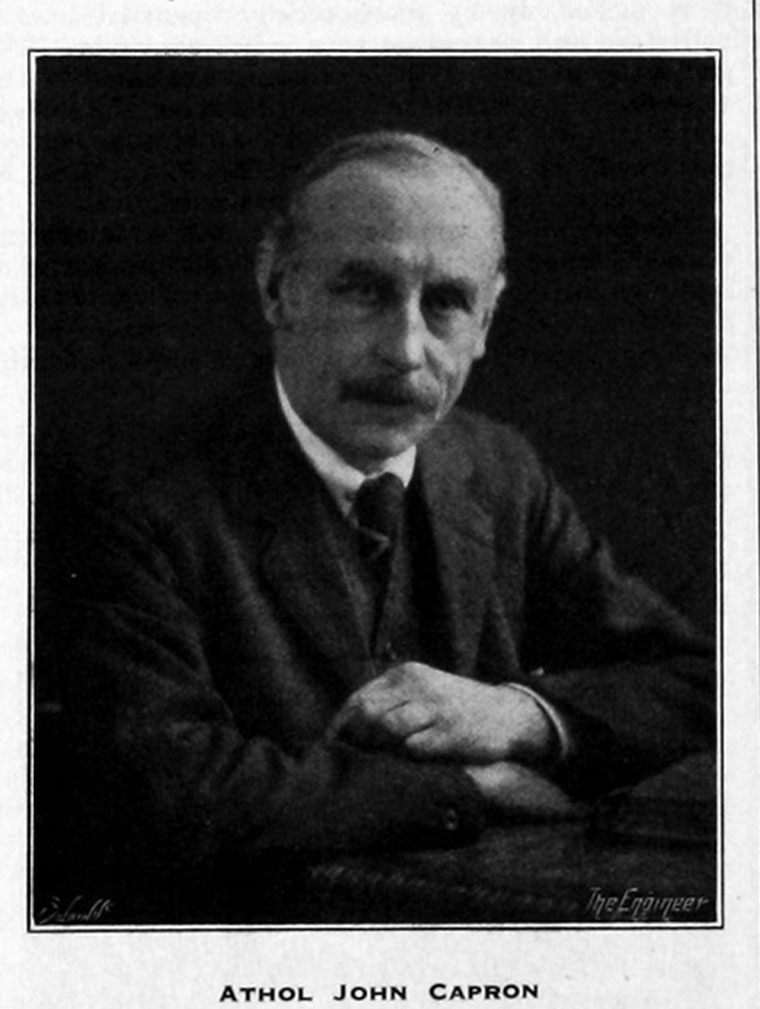 He was born at Stoke Doyle Rectory, Northamptonshire in 1859, and was educated at Wellington College. In 1876 he entered King's College, London, and three years later gained the James Easton Award, which entitled him to the full privileges of pupilage at Messrs. Easton and Anderson's works at Erith. After the termination of his training, in 1882, he was sent by the firm to Seville as assistant engineer on the construction of new waterworks, and three years later he went to Antwerp in a similar capacity. During the next six years he was engaged on various extensions to waterworks, and in 1892 he was appointed assistant manager, and in 1893 manager, of the works at Erith.

In 1899 he commenced his long association with Davy Brothers, on his appointment as manager of the Park Iron Works. A year later he was made managing director, and he held this position until 1931, when he resigned but retained a seat on the board. For the last eighteen years of his life he was also vice-chairman of Messrs. Newton, Chambers, and Company, Ltd., of Thorncliffe. Mr. Capron had heavy responsibilities during the War in connection with the unprecedented demand for machinery for the manufacture of armaments. In recognition of his services he was awarded the O.B.E. in 1918. Early in the following year he rendered valuable services as president of the Sheffield and District Engineering Trades Employers' Association, during critical conferences with the trade unions.

He was also a prominent member of the National Association of Manufacturers on whose behalf he led a deputation to the Prime Minister in 1928, in connection with safeguarding the steel industry. In the latter part of his life he devoted himself increasingly to municipal affairs and social service. His death occurred at Hathersage, Derbyshire, on 7th November 1937.

He was personally associated with the design of special high-speed steam-hydraulic intensifiers for forging presses, shears, etc., particularly the inverted type, and was especially concerned with the automatic control gear. In addition he carried out much of the design details of some of the largest slabbing mills manufactured by his firm.

"...iron and steel and heavy industries of Sheffield have lost an outstanding figure by the death on Sunday last, November 7th, of Mr. Athol John Capron, who was associated with the management and direction of Davy Brothers, Ltd., of Park Ironworks, Sheffield, now the Davy and United Engineering Company..."[More].