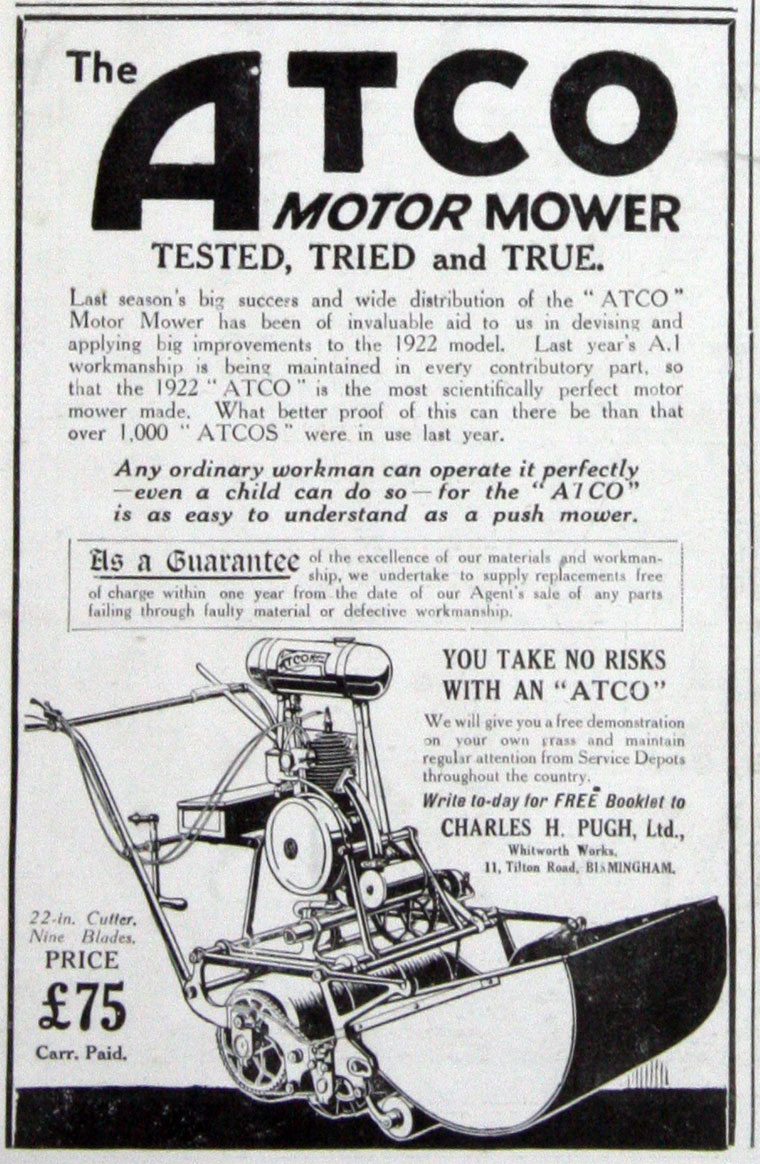 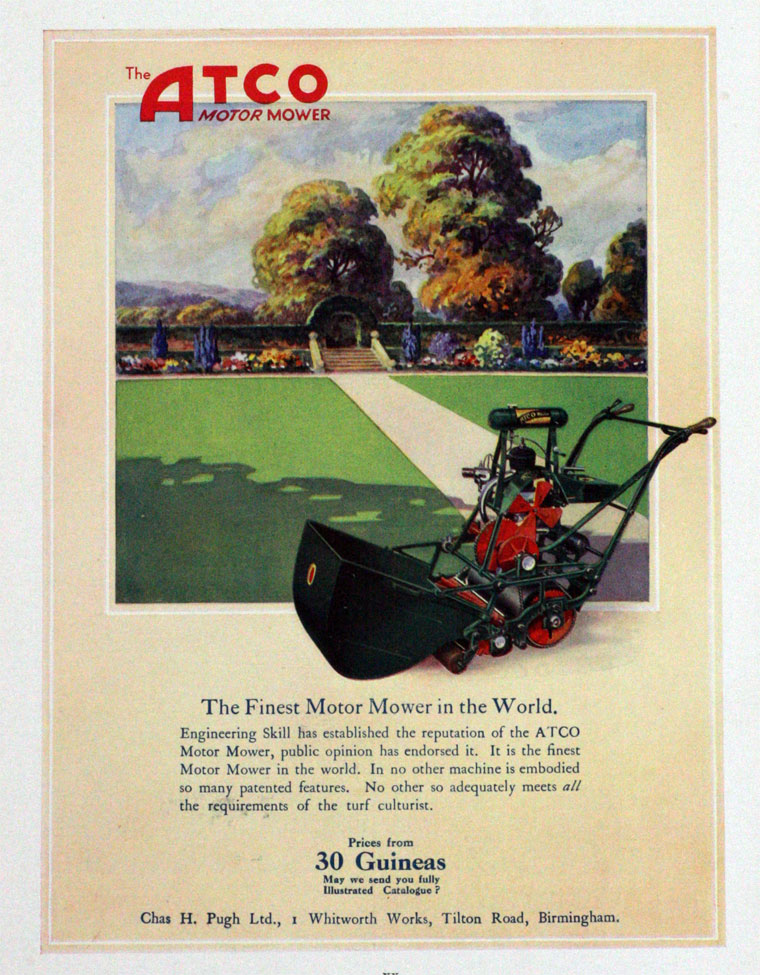 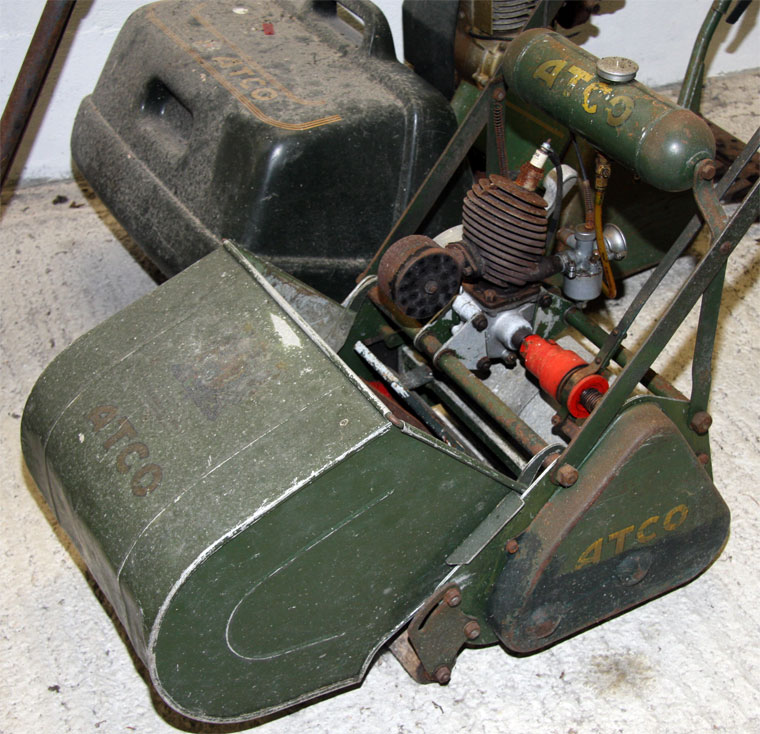 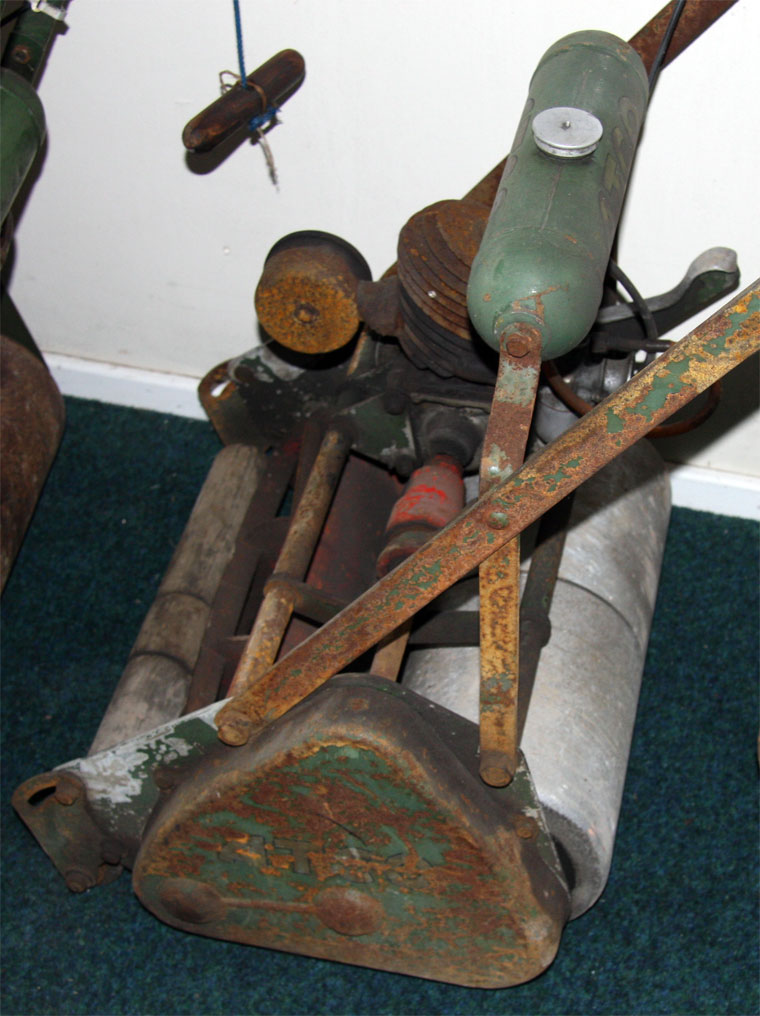 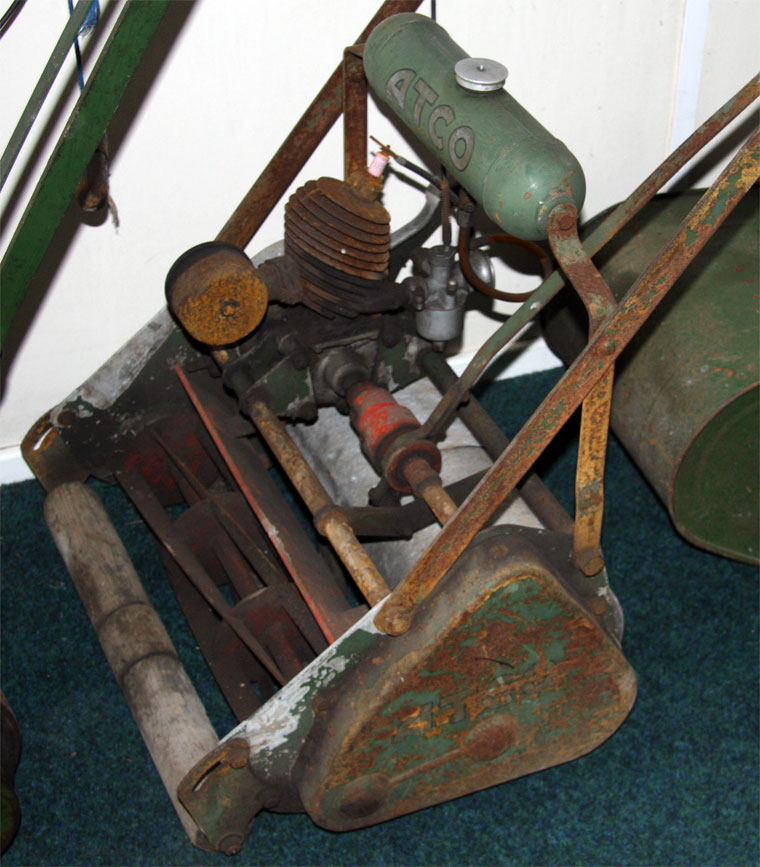 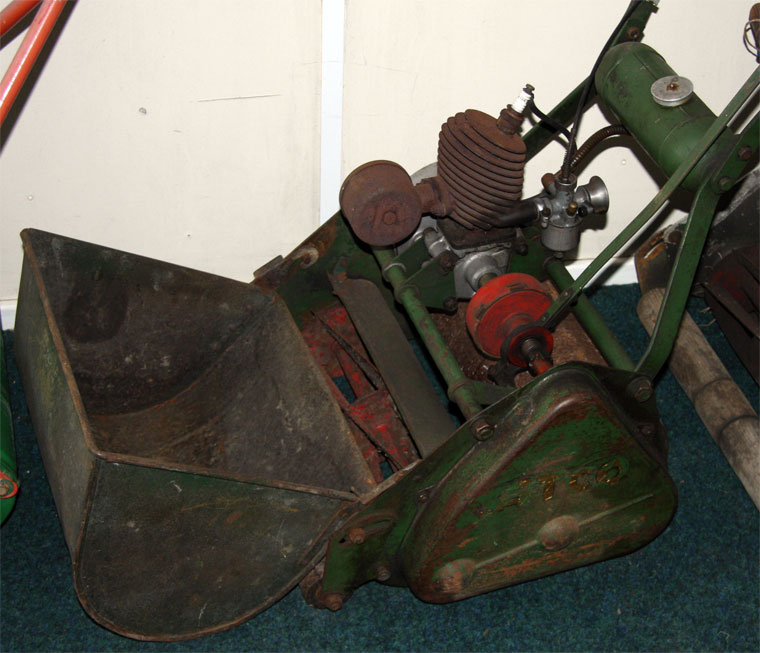 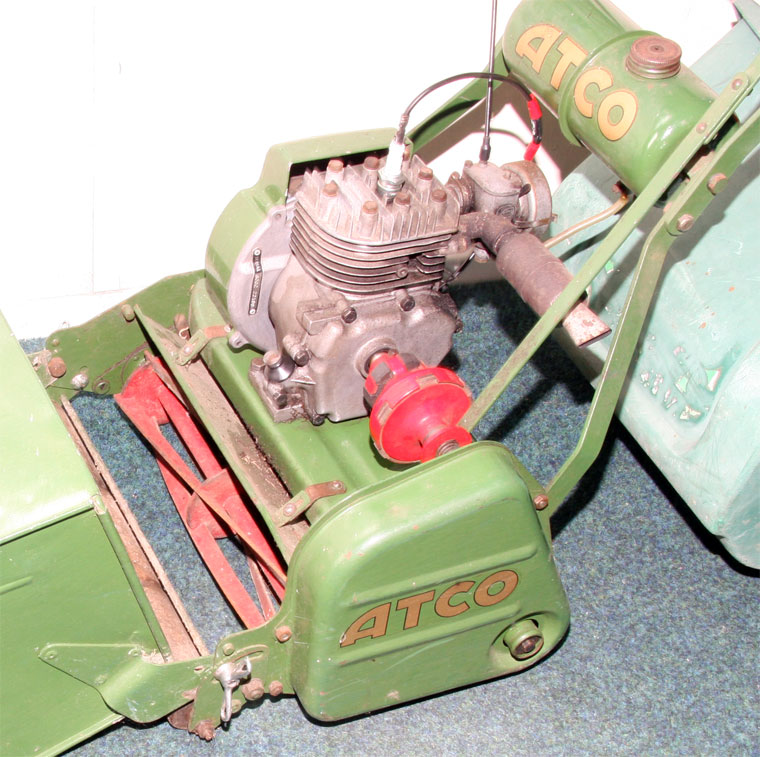 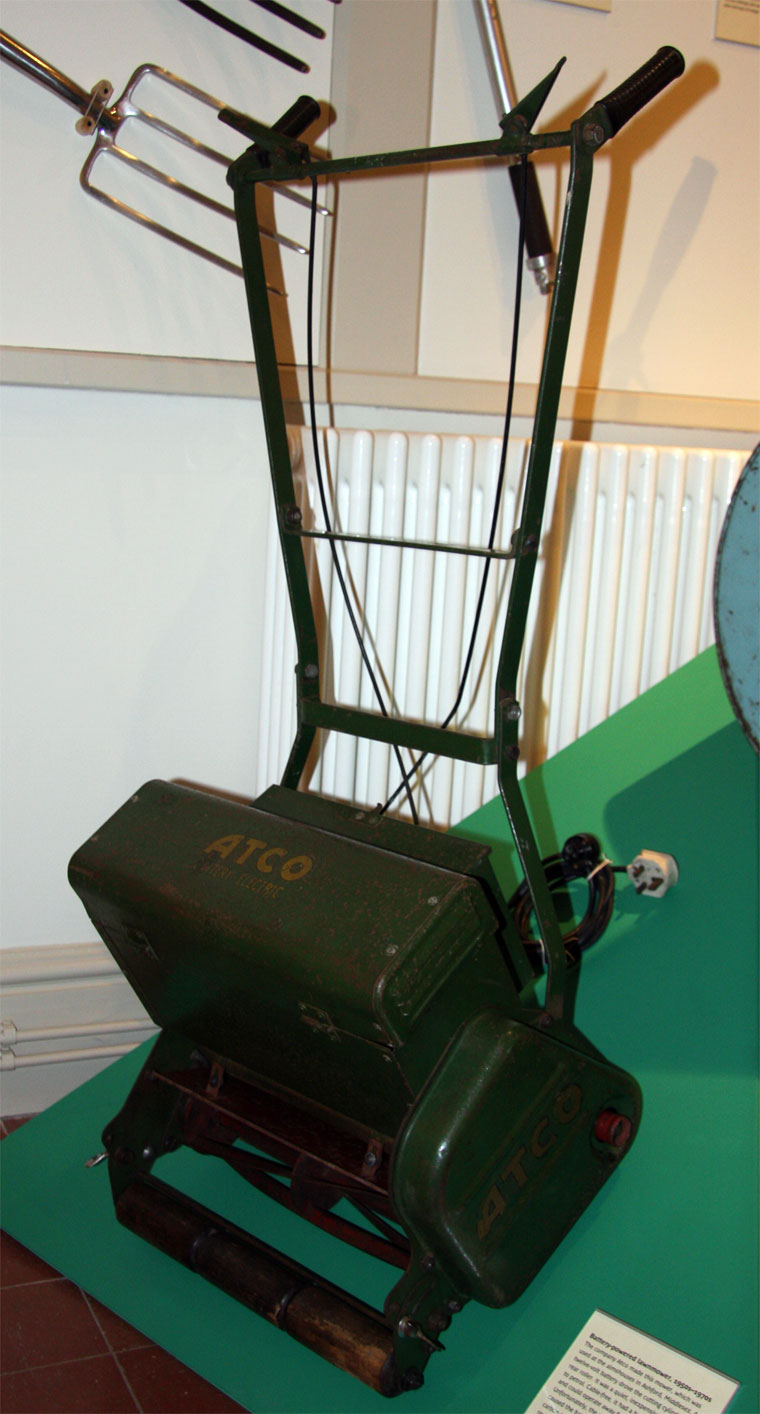 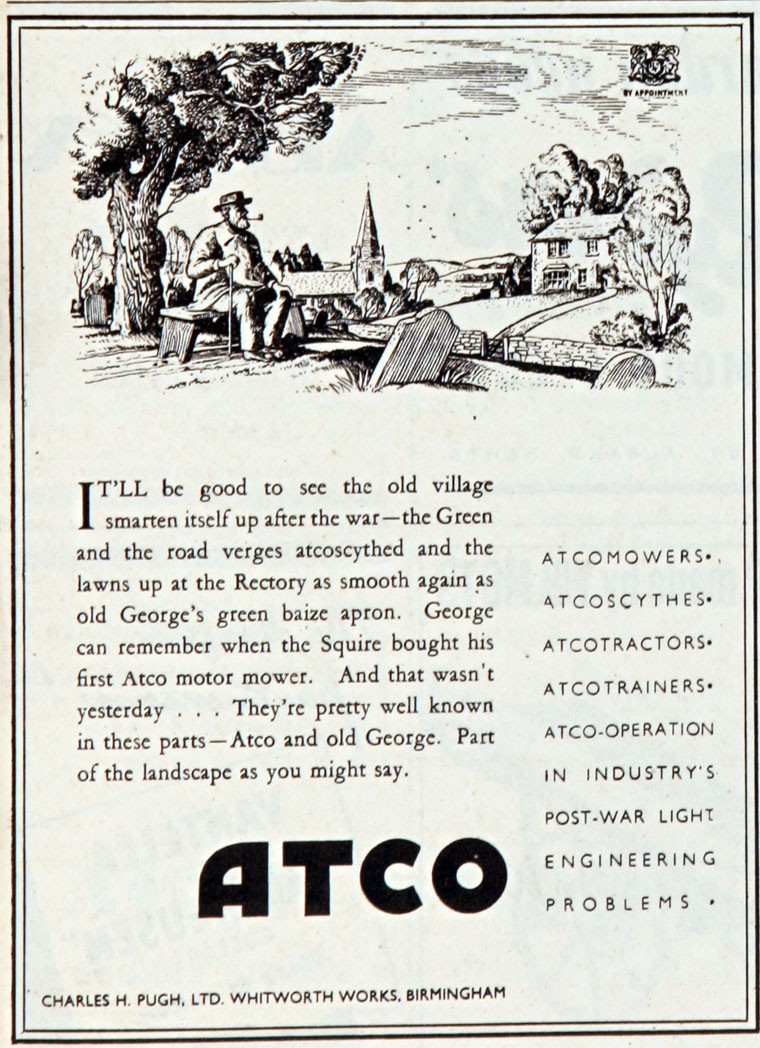 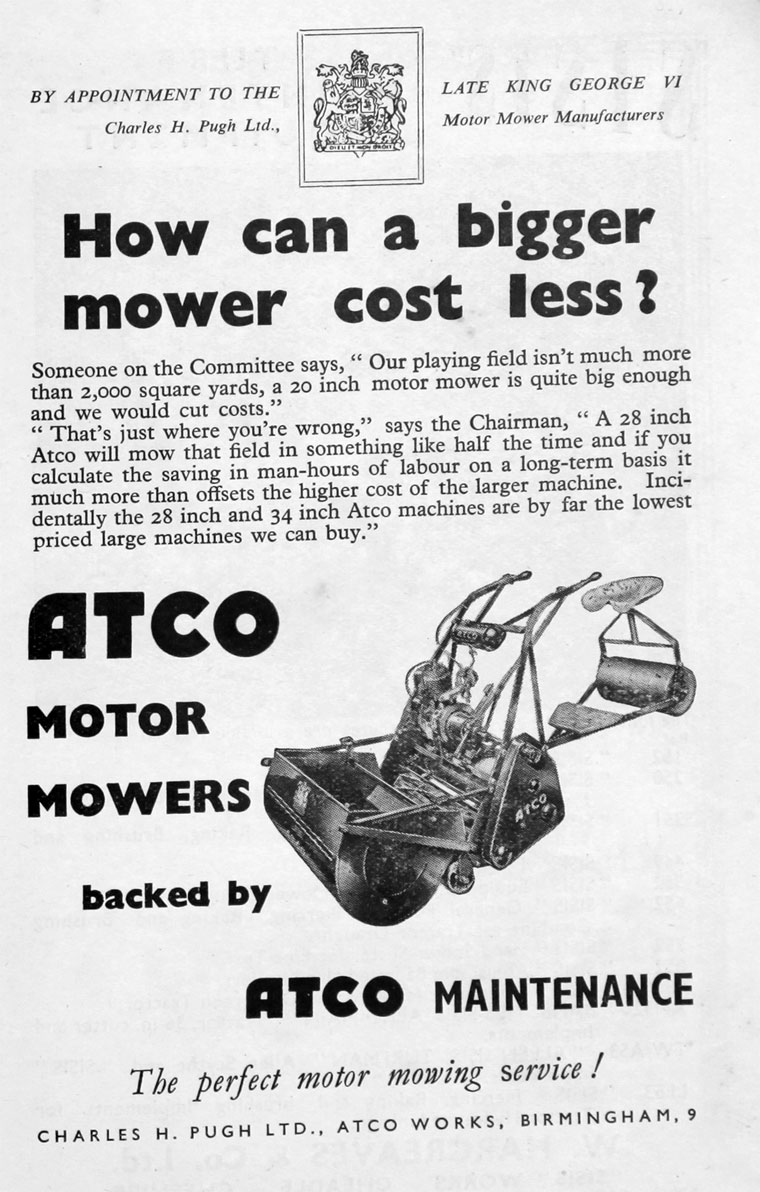 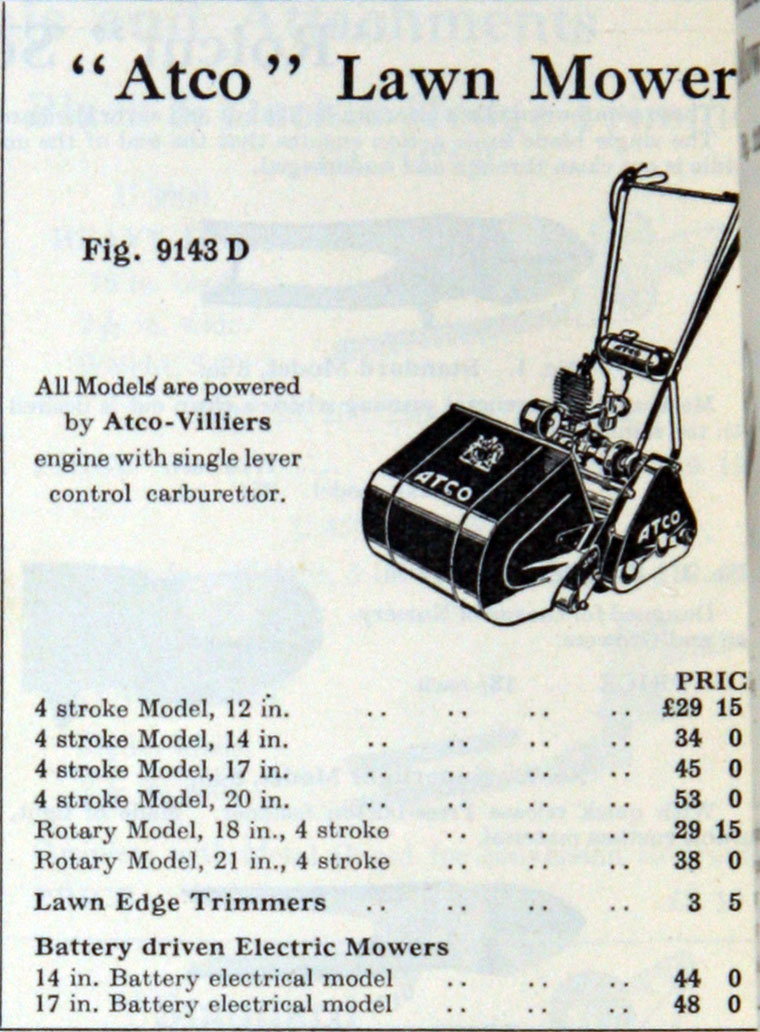 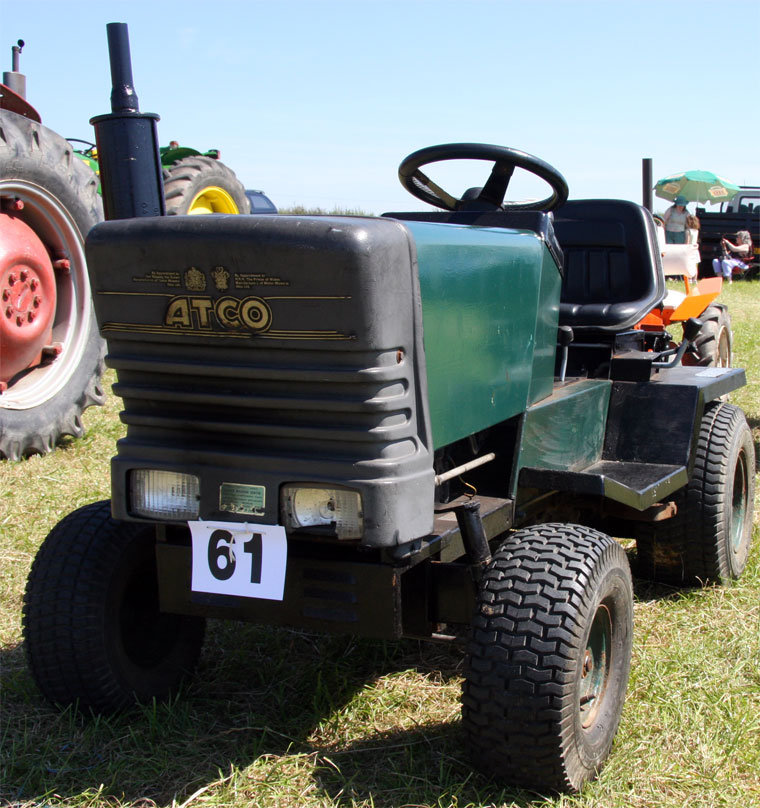 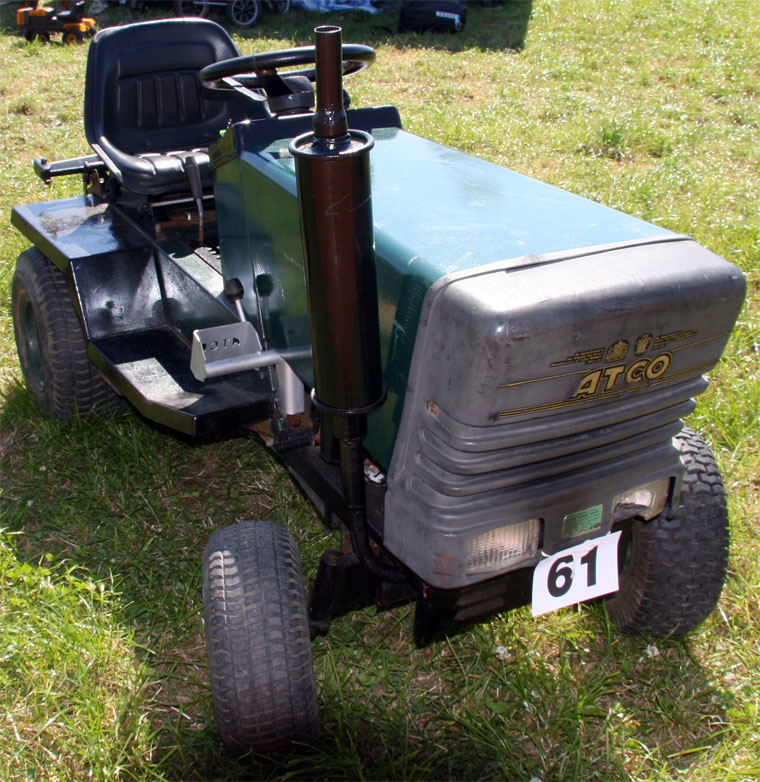 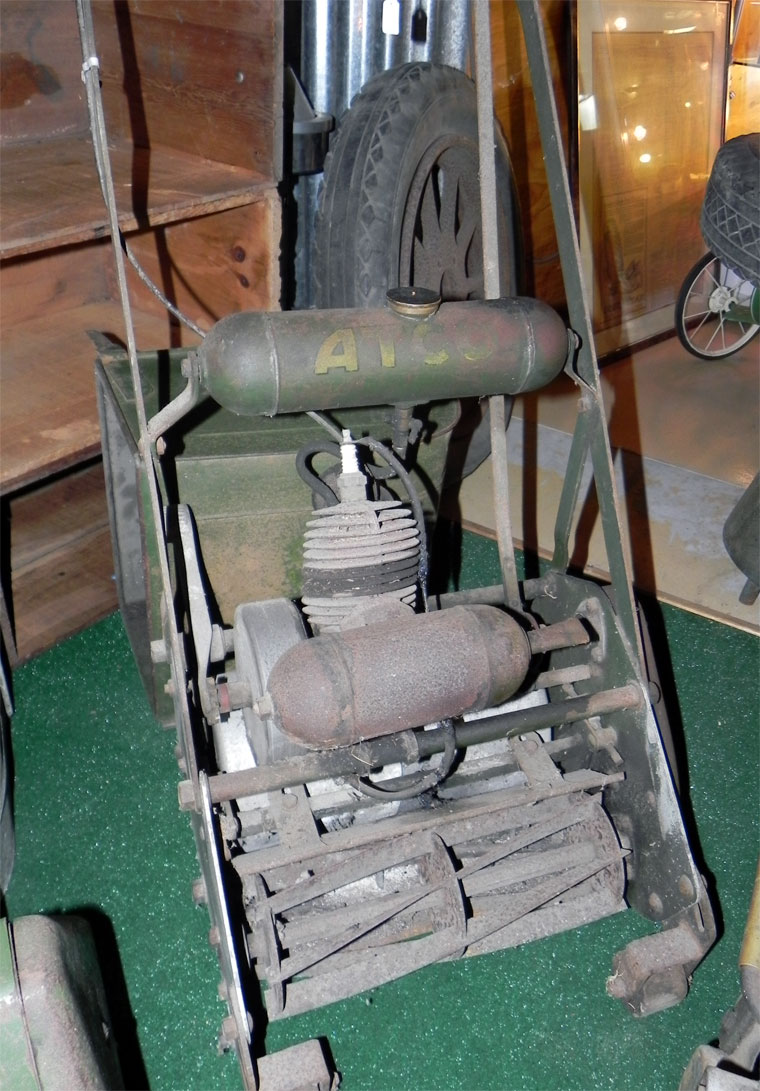 1921 The first mass produced petrol-engined lawnmower, the Atco, was put on the market

The name "Atco" came from the Atlas Chain Co, a company owned by Charles H. Pugh Ltd. The mower had several components already manufactured by the company, including Senspray carburettor and chain drive.