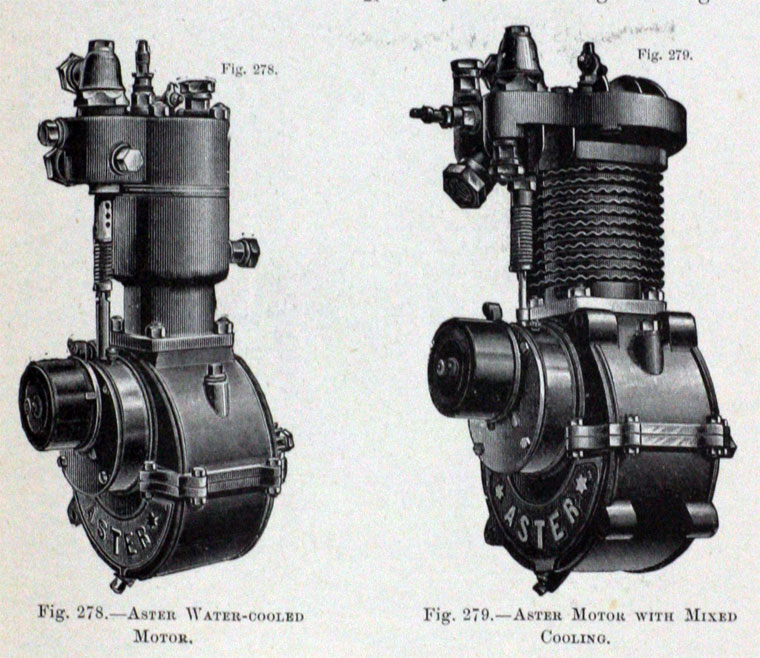 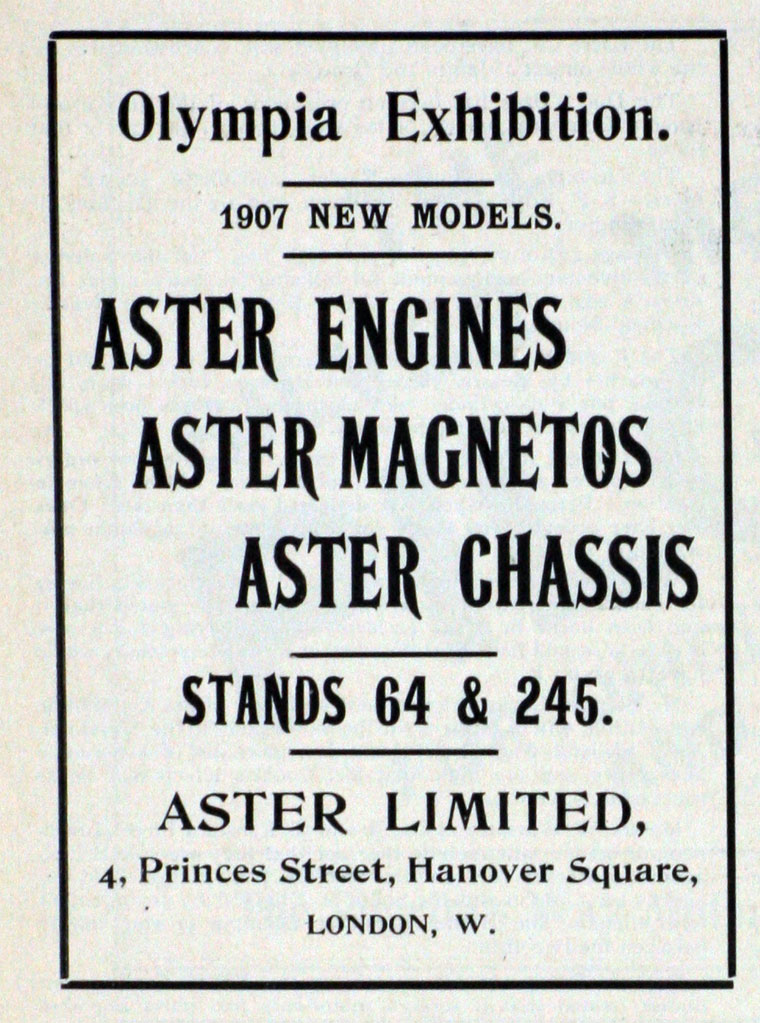 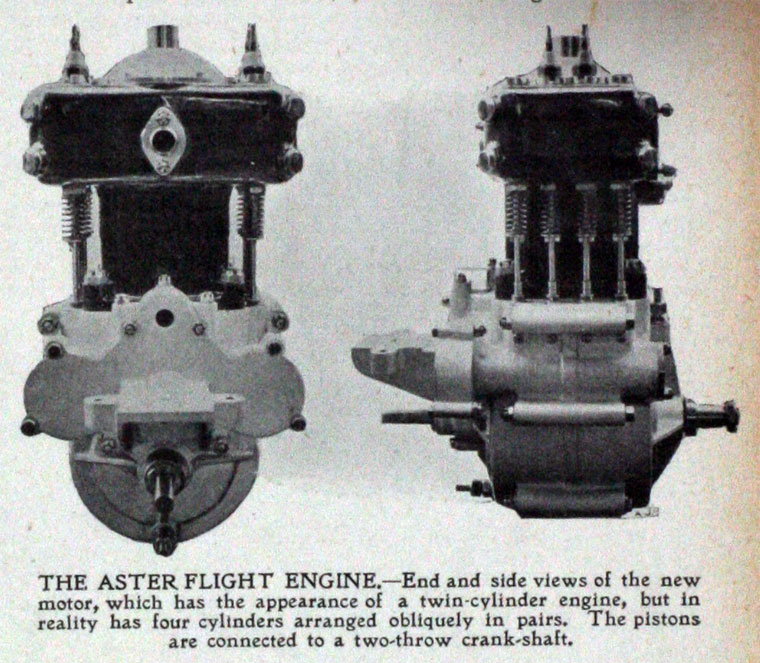 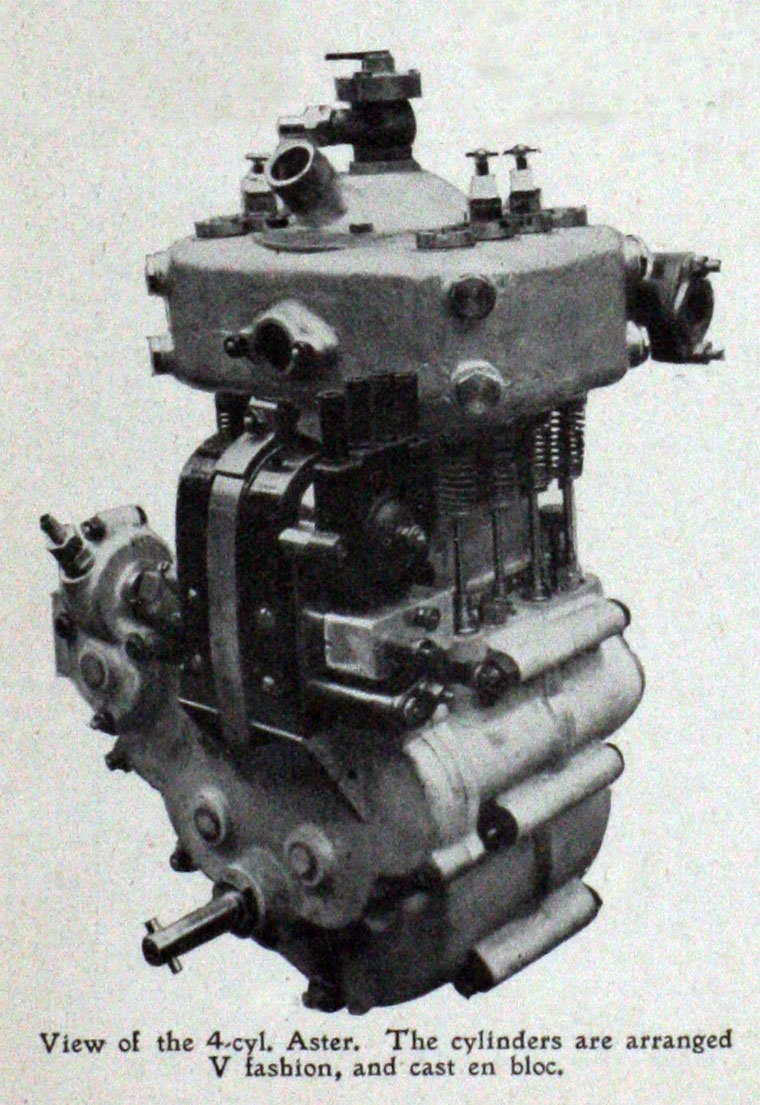 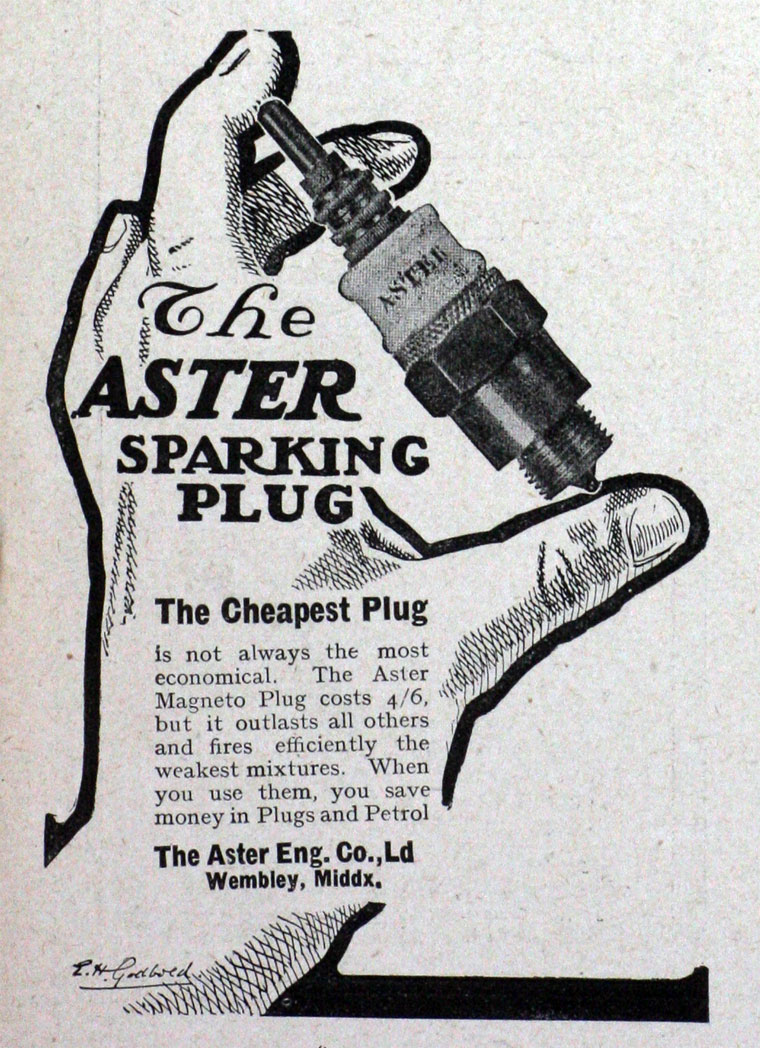 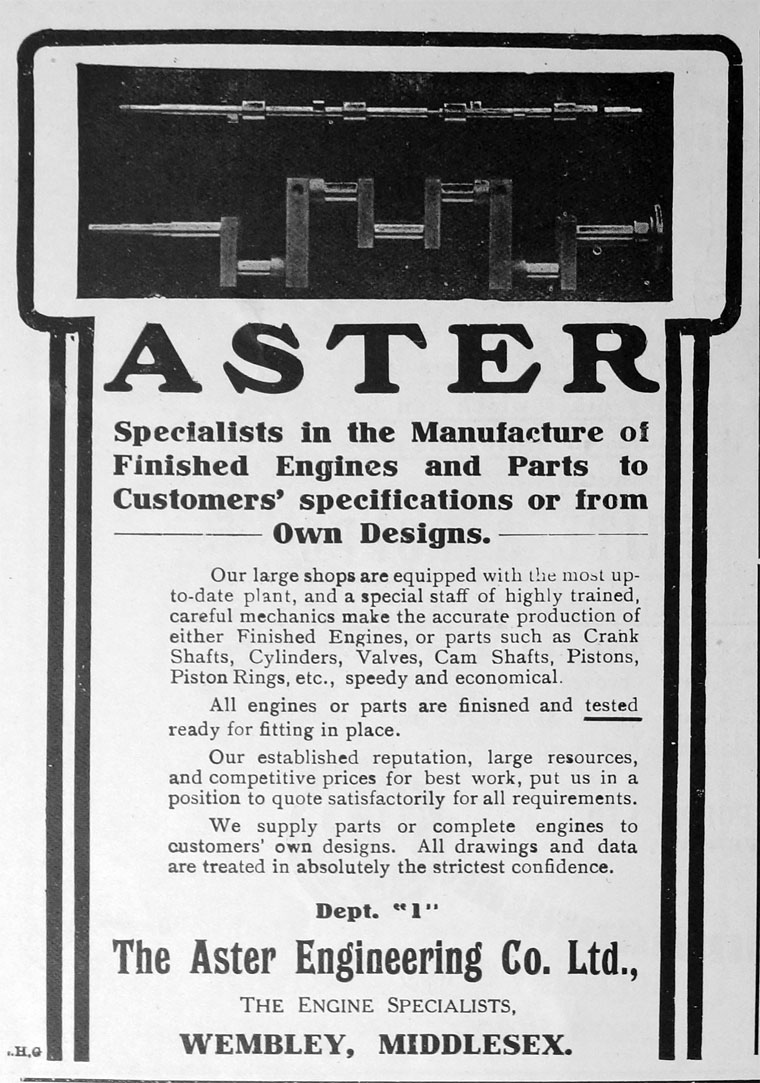 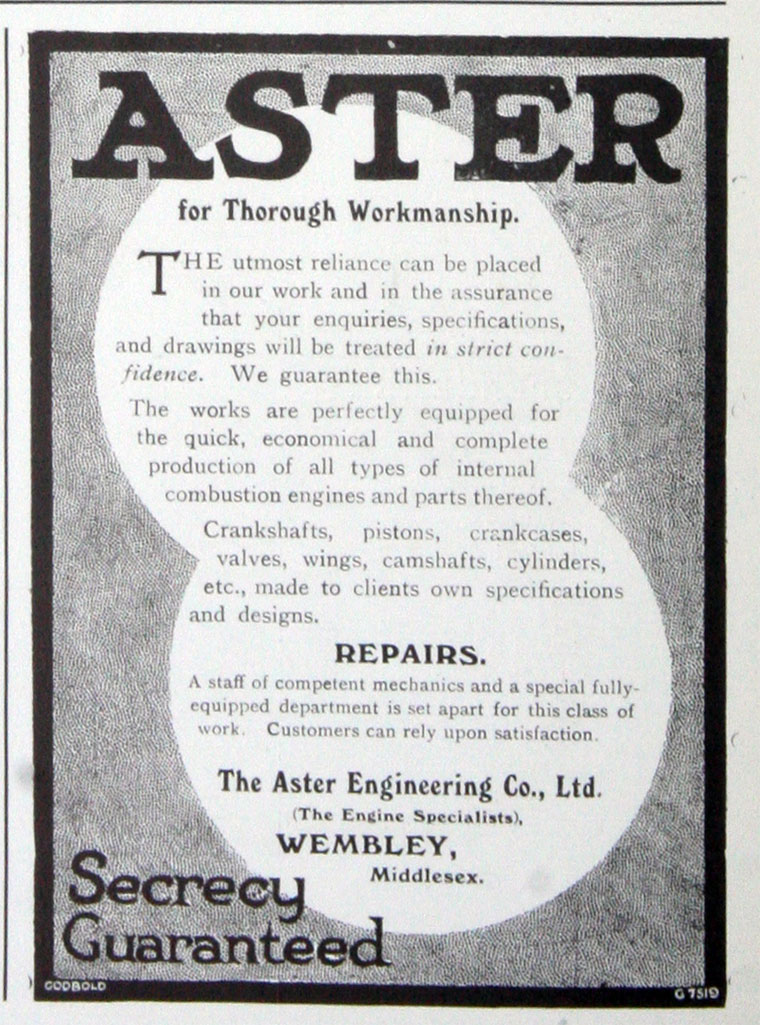 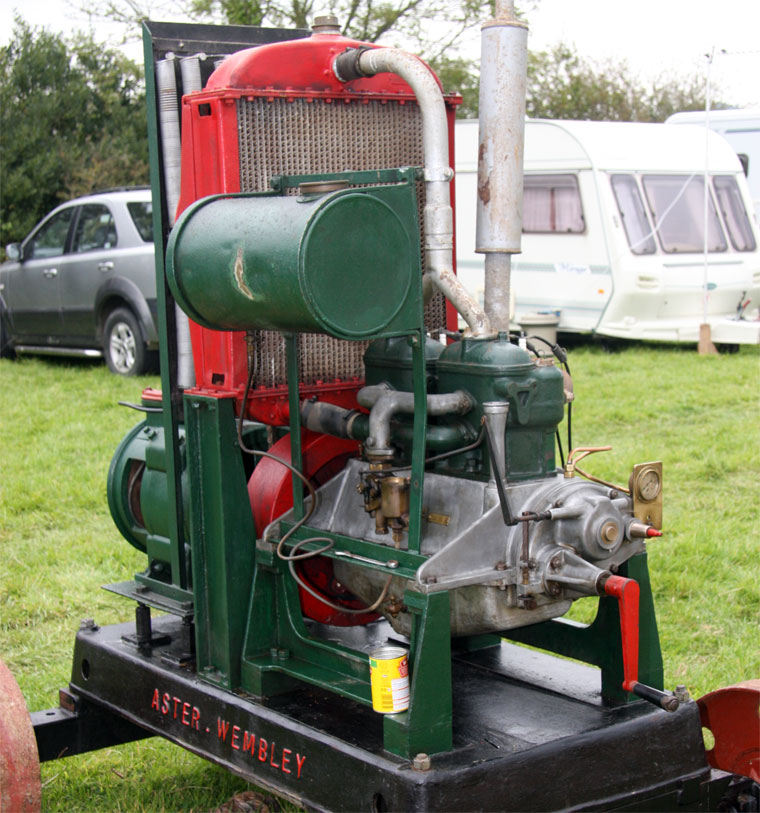 1910 Made Green's Engine under contract (as Aster Engineering Co Ltd)

1922 The first Aster cars were made in 1922 with the luxurious 18/50, which had a 2618 cc six cylinder overhead valve engine driving the rear wheels through a four speed gearbox. The 126 inch wheelbase chassis had semi elliptic springing at the front and cantilevered springs at the rear with four wheel brakes as an early option.

1927 merged with Arrol-Johnston to form Arrol-Johnston and Aster Engineering Co, following which production moved to Dumfries, Scotland; the cars became known as Arrol-Asters. The Wembley premises were kept as a service depot eventually being sold to Singer. The 21/60 and 24/70 were kept in production and were joined by a straight eight 2,760 cc sleeve valved engine 23/70 and 17/50 six which was also available with Cozette supercharger.

1929 The late 1920s were not a good time for luxury car makers and the receivers arrived in 1929. Limited production continued until 1931 when the factory finally closed.

The French Aster car company based in Saint-Denis operated between 1900 and 1910. They mainly made engines and gearboxes but could have also produced some complete cars as a 12 hp Aster was exhibited at the 1903 Crystal Palace Motor Show. A range of Aster cars was sold in Britain between 1905 and 1907 and are most likely to have been French Ariès cars which used Aster engines.