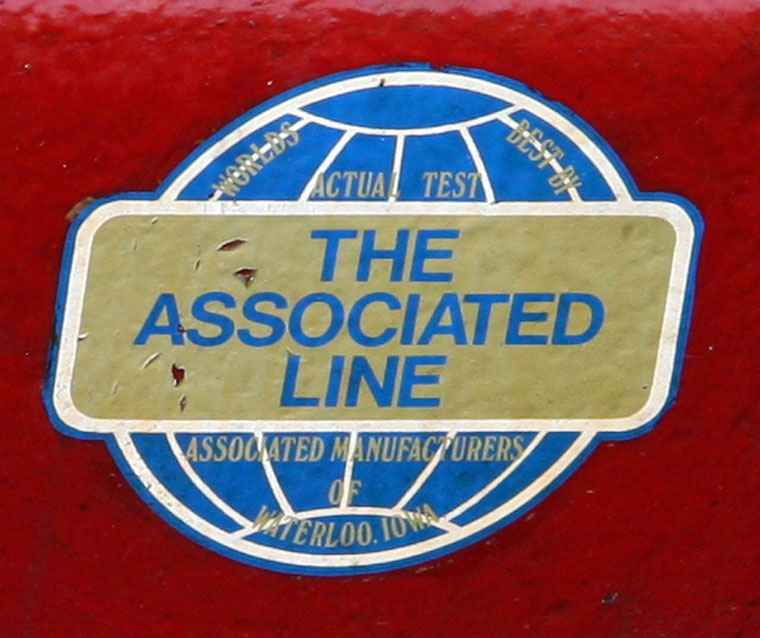 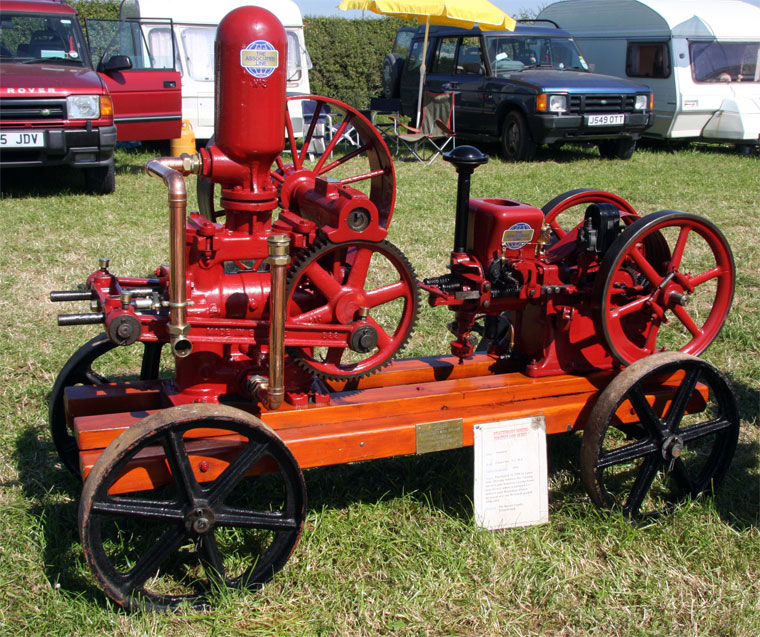 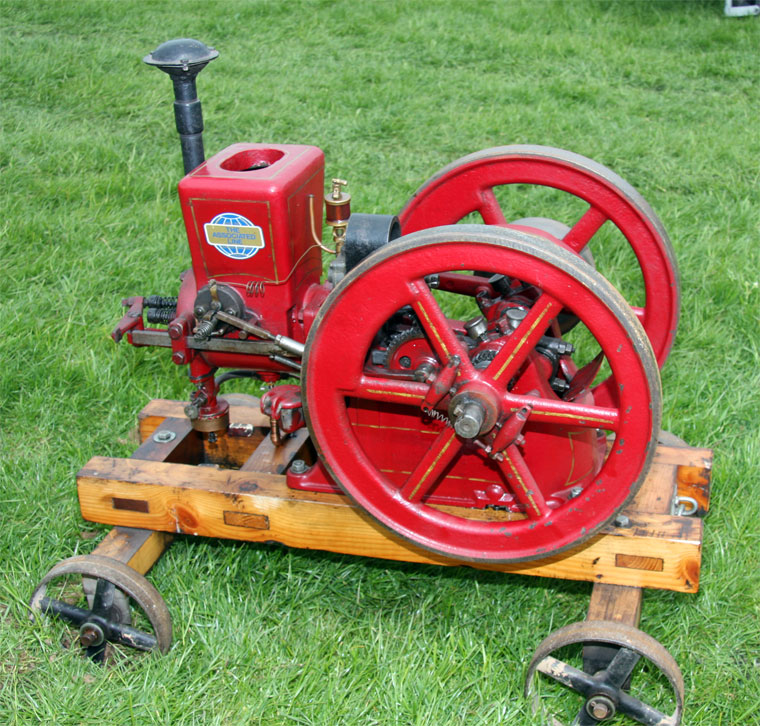 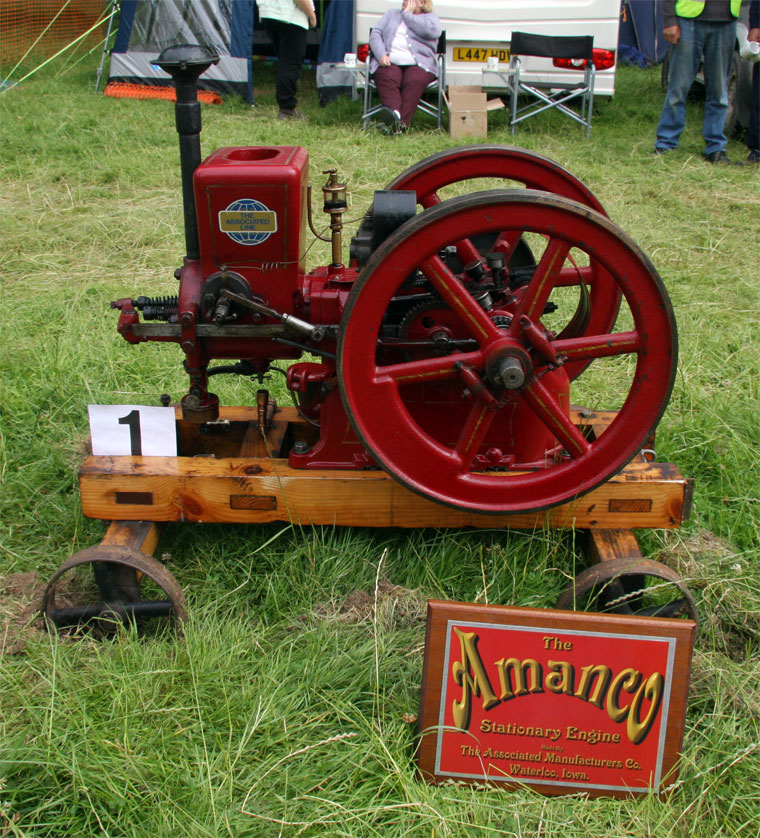 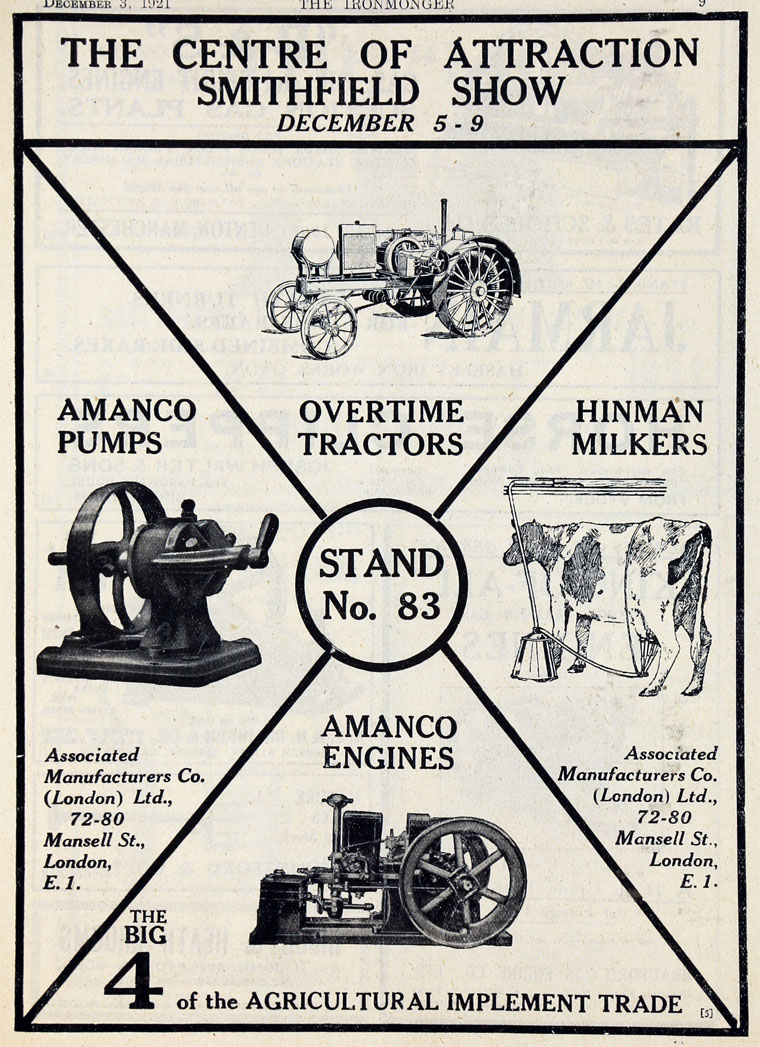 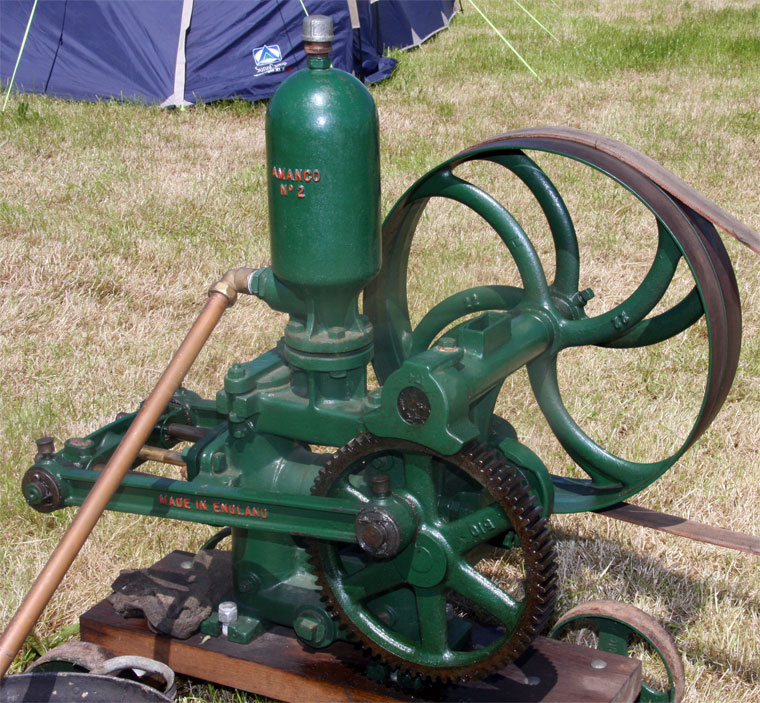 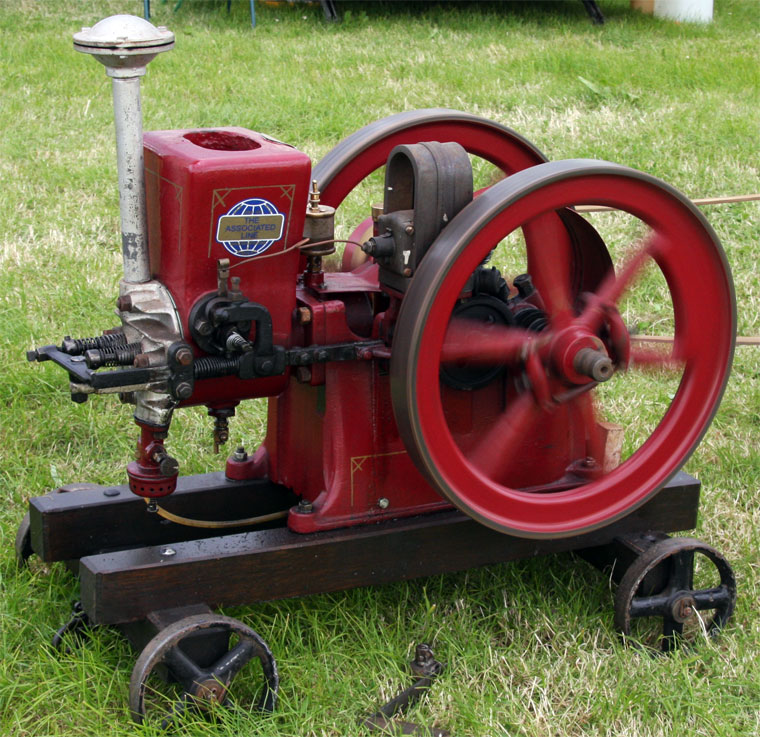 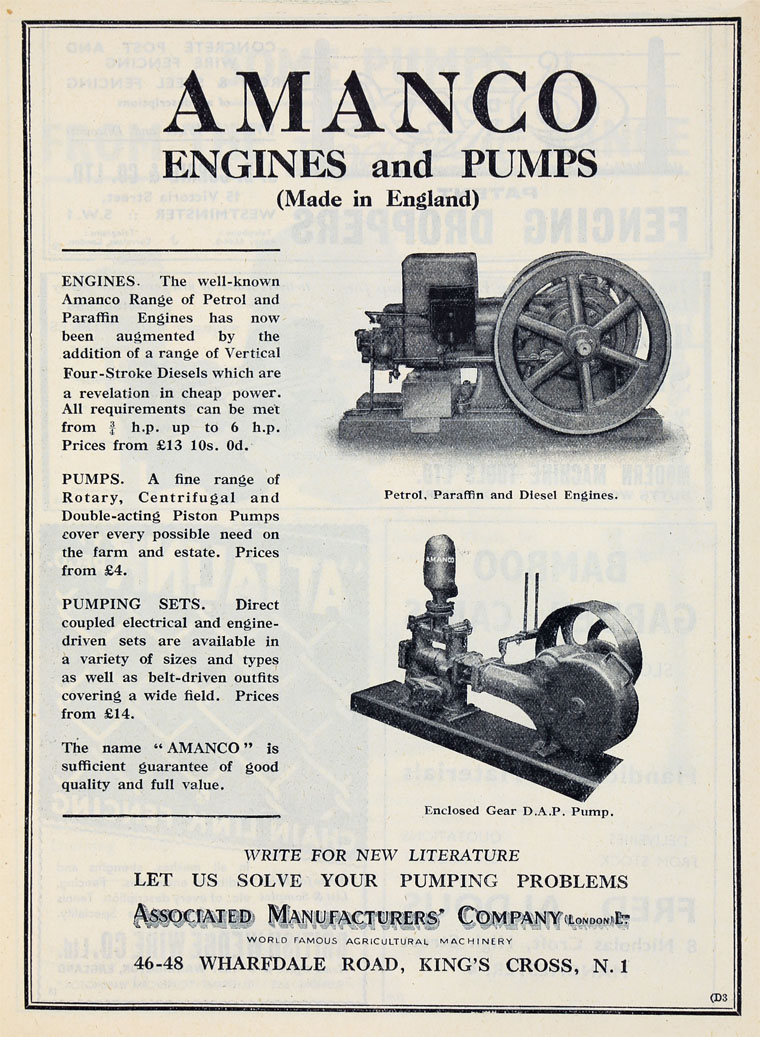 Imported engines from the US from 1911 to 1928. Then produced under contract in the UK mostly by the Bradford Gas Engine Co.