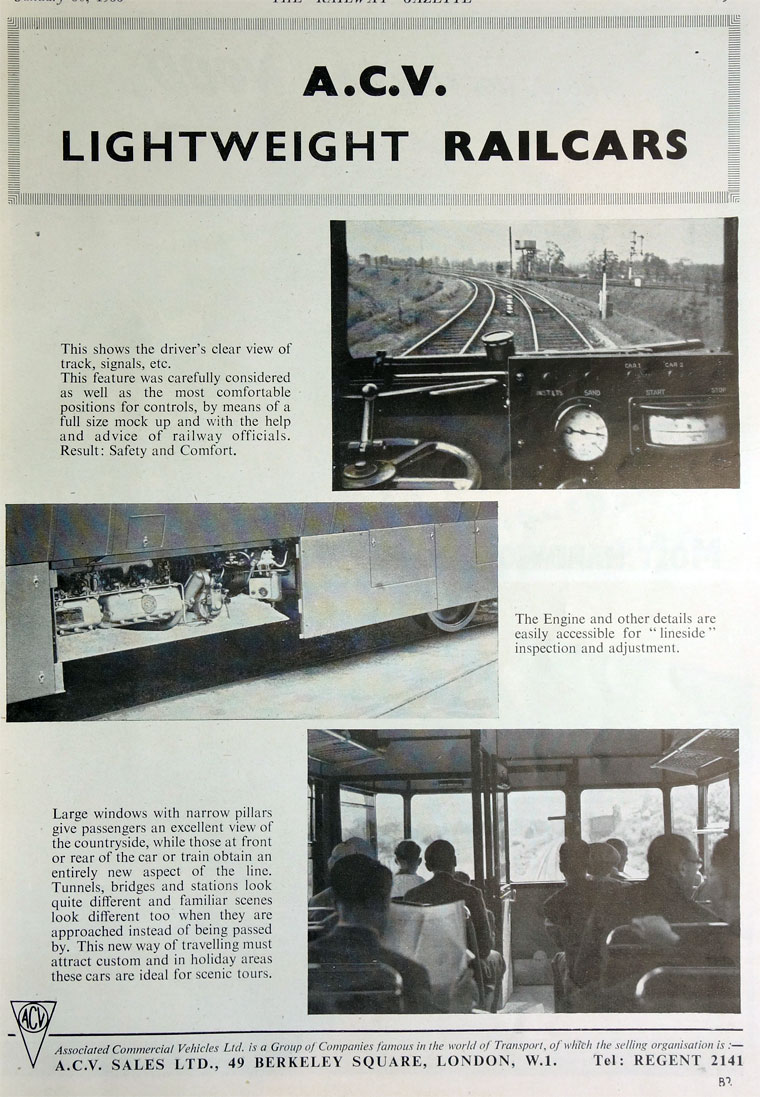 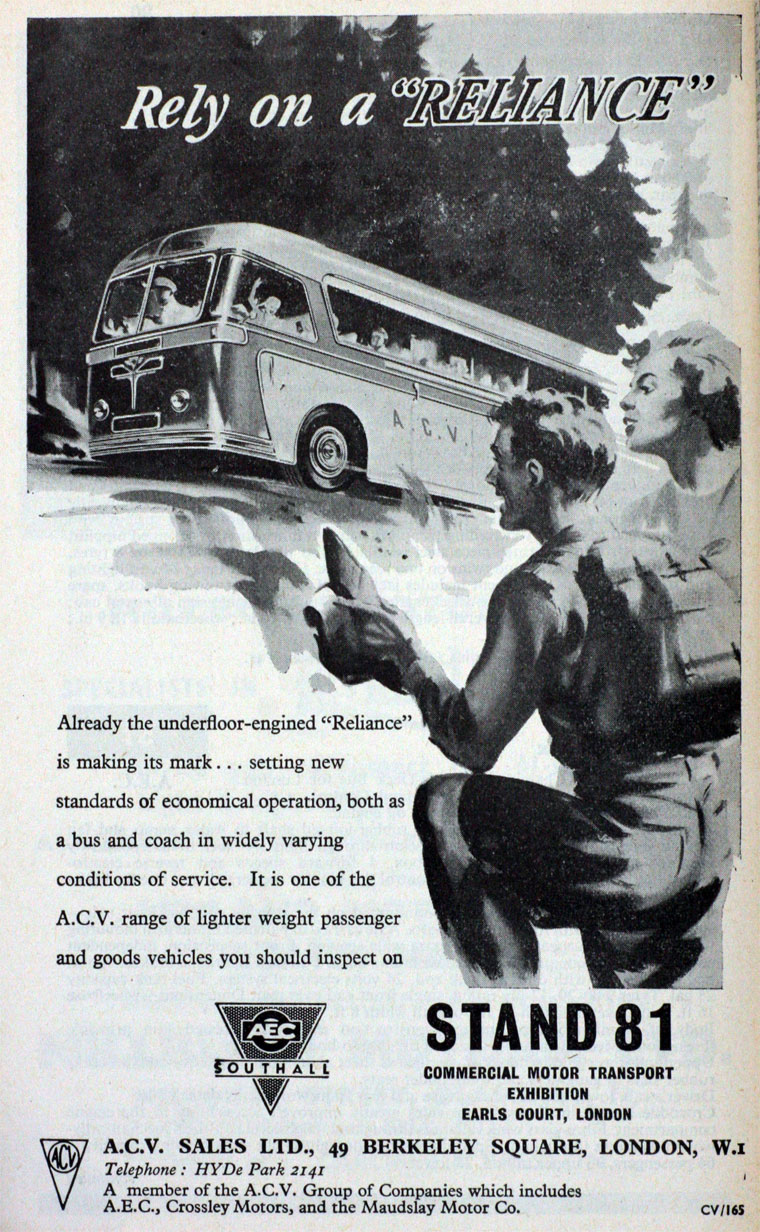 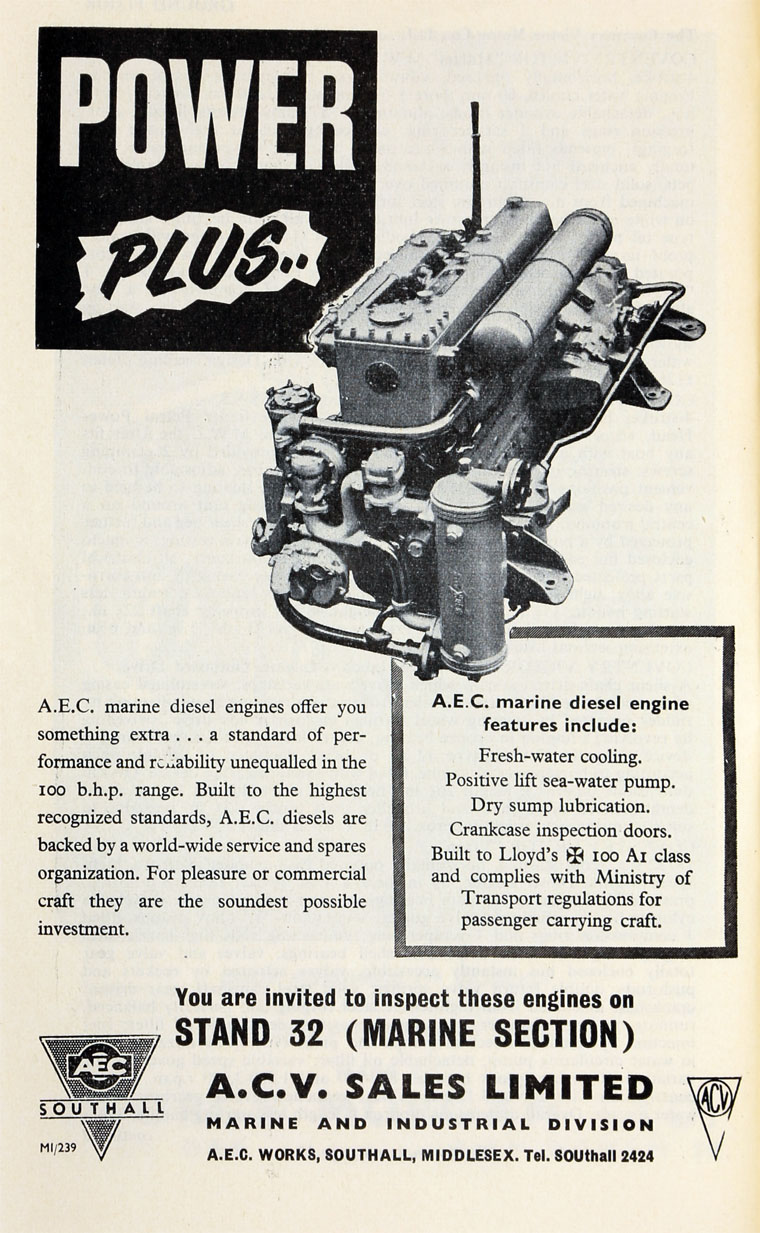 1948 AEC changed the name of the group that contained AEC, Crossley Motors and Maudslay Motor Co to Associated Commercial Vehicles (ACV). AEC would become the manufacturing company and ACV the group holding company.[1]

1961 Group engaged in the manufacture, sale and servicing of heavy motor vehicles, chassis and bodies for buses, coaches, lorries and railcars. 7,000 employees. [2]

1962 Henry Spurrier and Donald Stokes joined the board of ACV. John Moore-Brabazon and William Black of ACV joined Leyland board.[4]