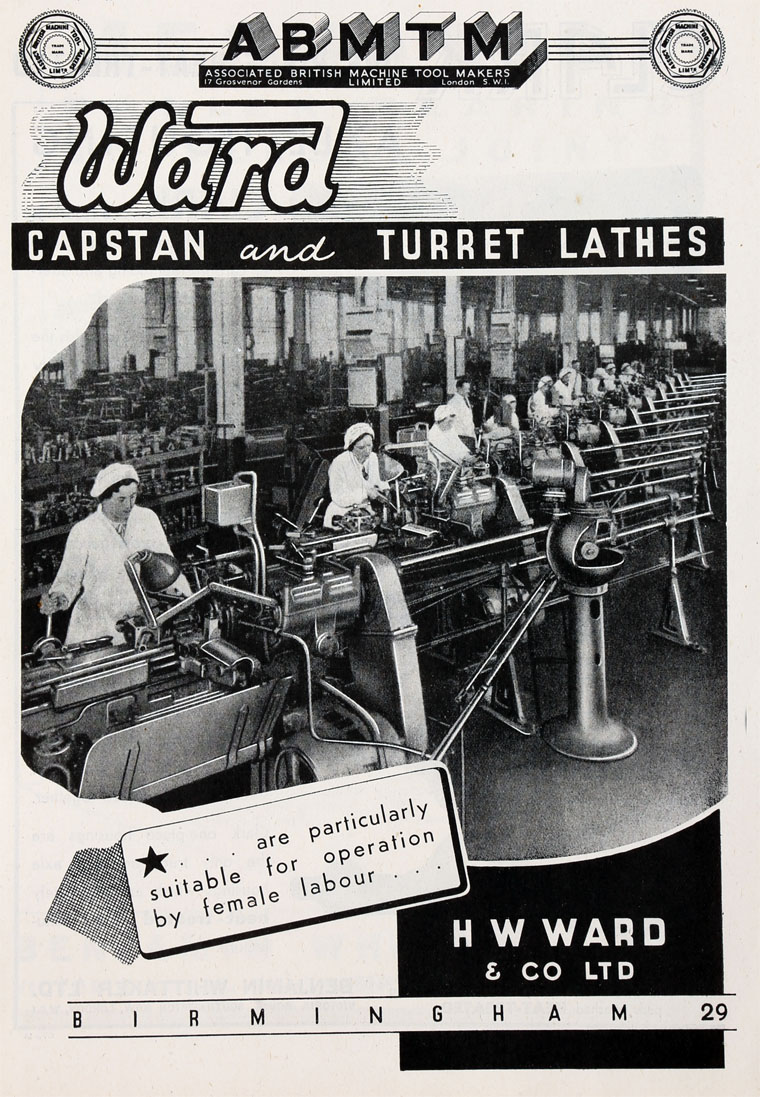 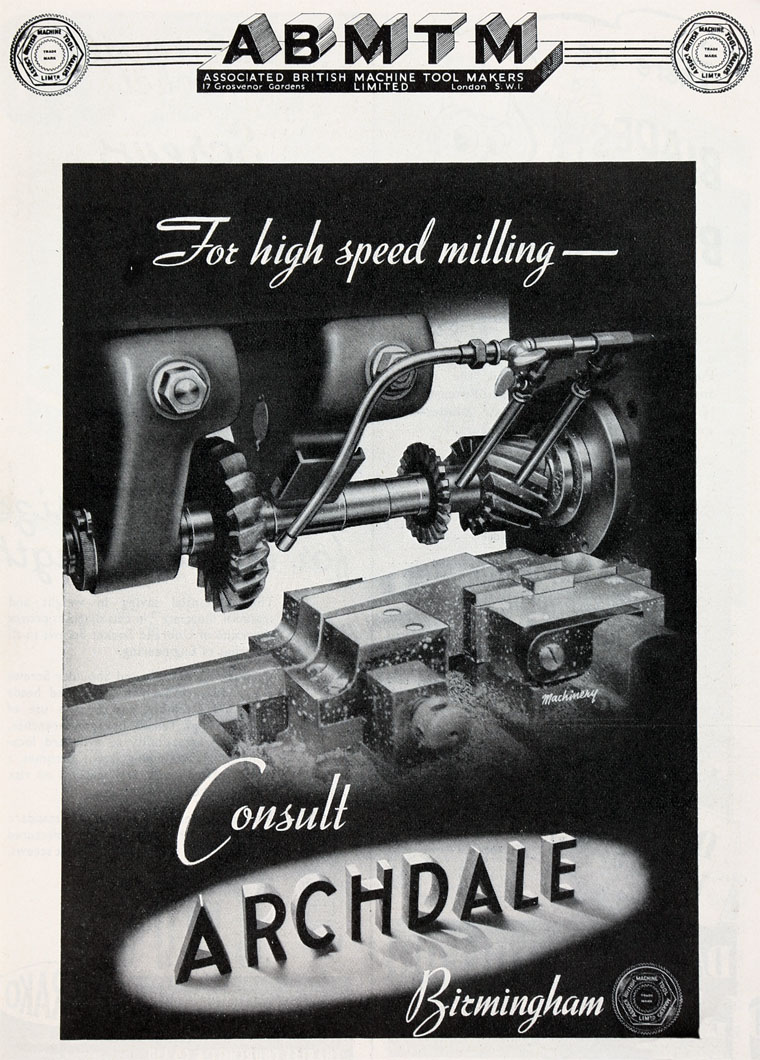 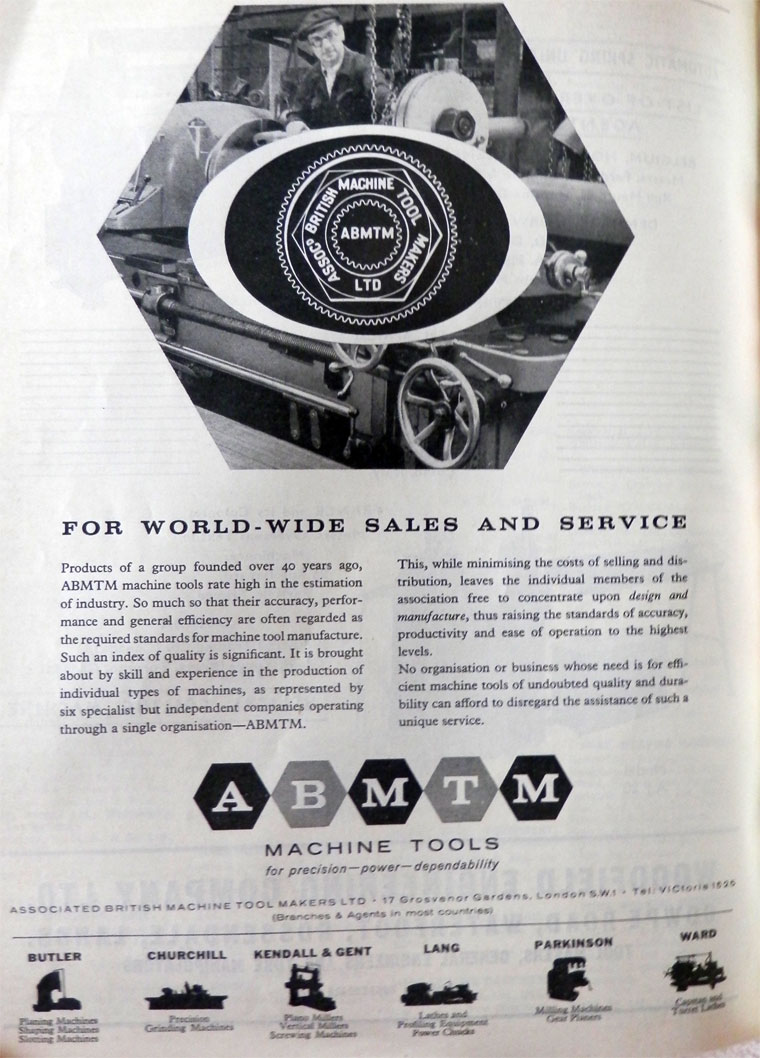 By 1937 there were 8 members. Harold Butler of Butler Machine Tools had been chairman twice.