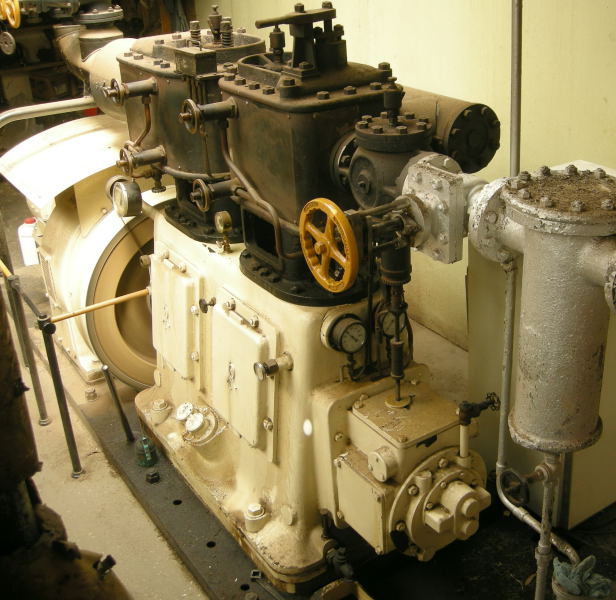 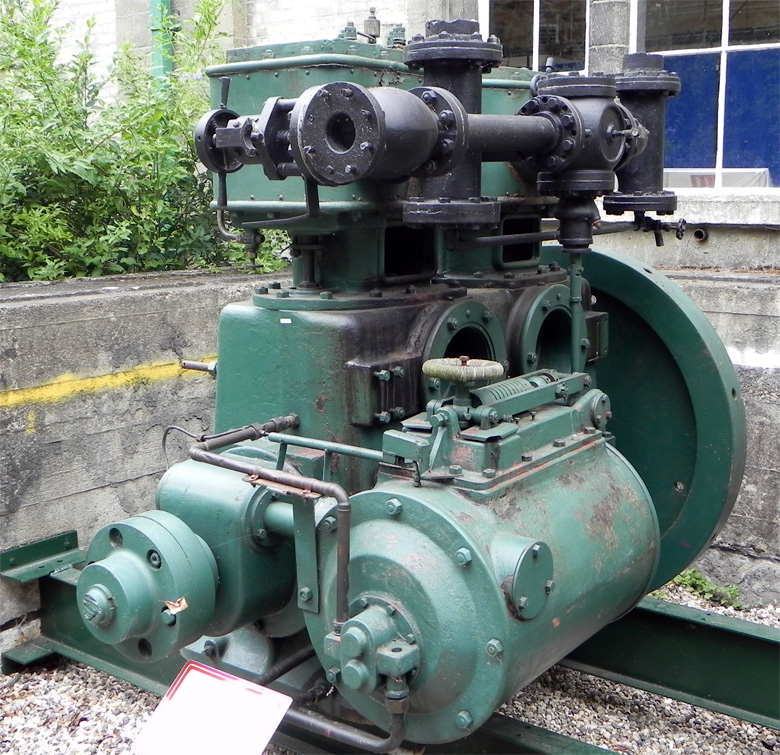 1908. Inverted twin-cylinder steam engine. Exhibit at the Museum of Power. 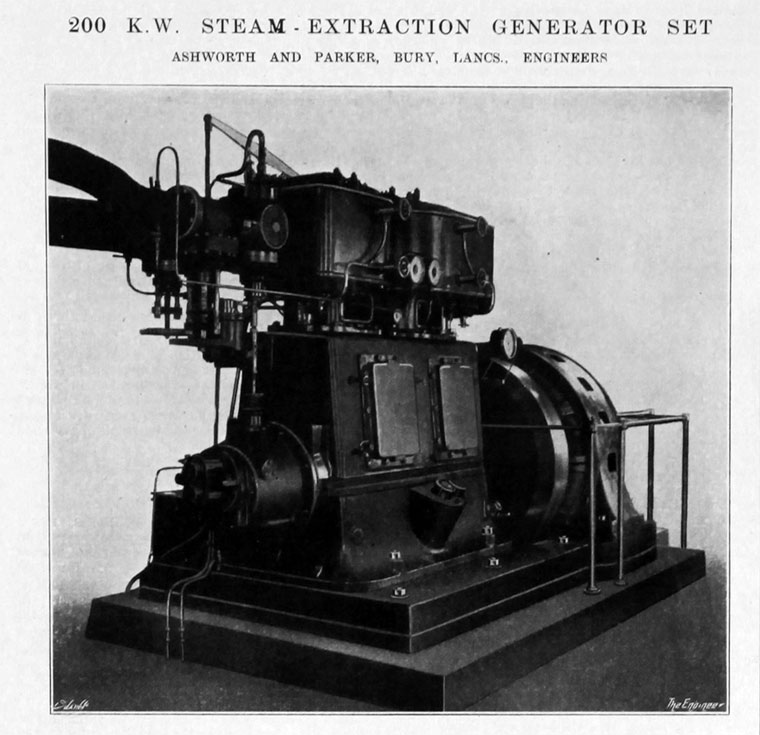 Engine and Dynamo set. Dynamo by Mather and Platt. Exhibit at Manchester's Museum of Science and Industry

1917 Mr W. A Ashworth retired from the firm, and business was continued under the remaining partners of the firm - Mr W. S. Parker and Mr F. O. L. Chorlton.[1]