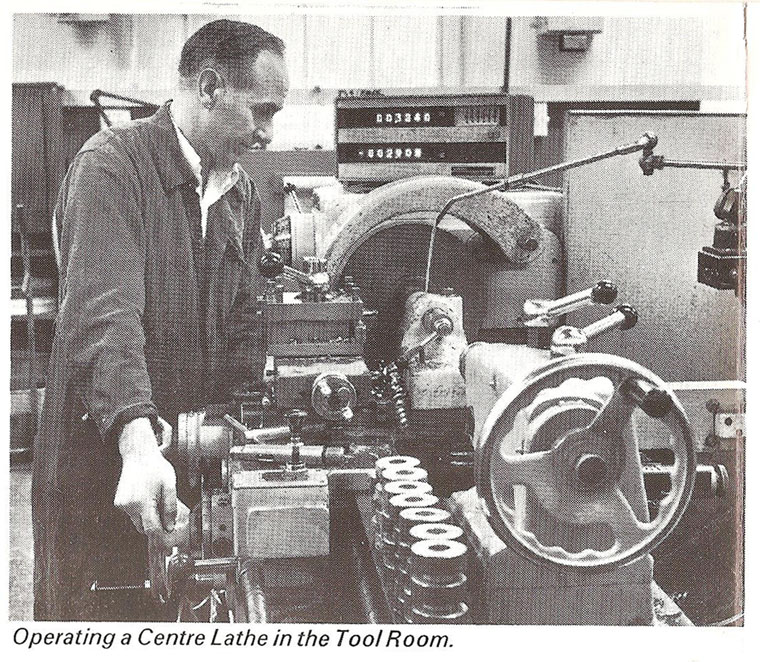 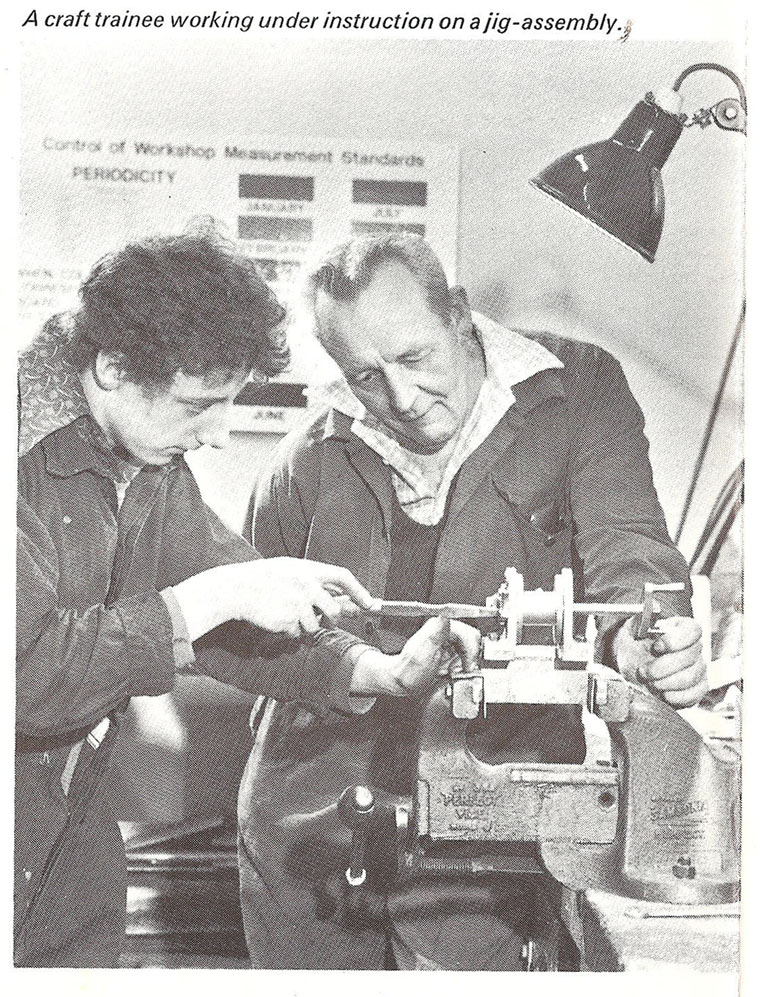 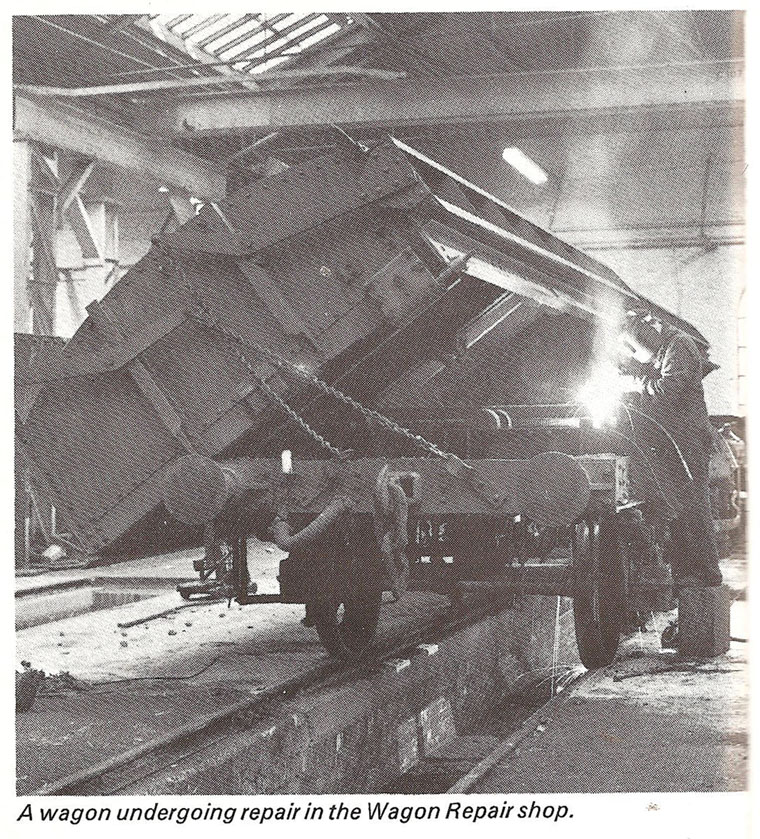 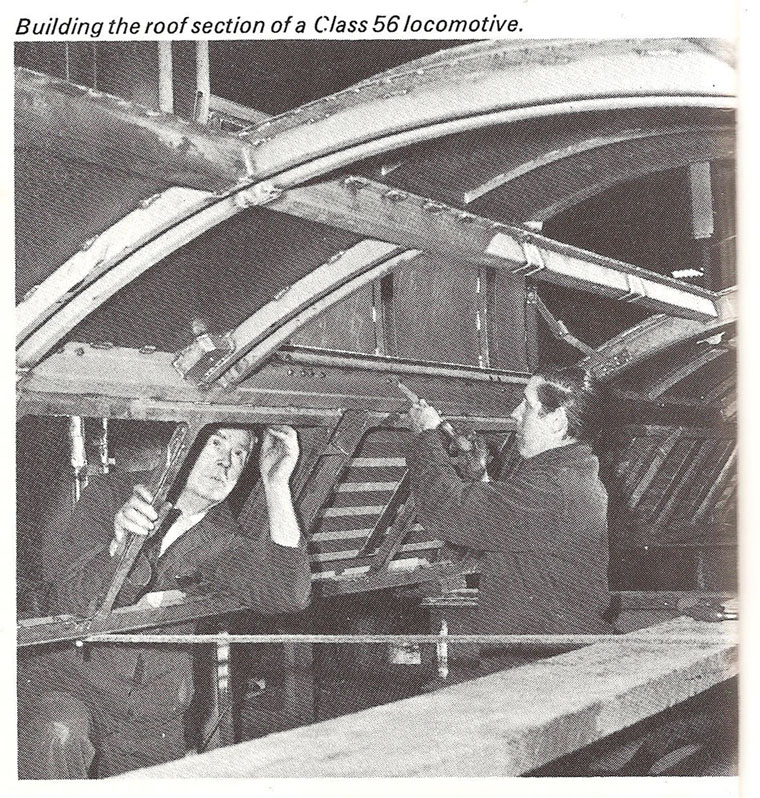 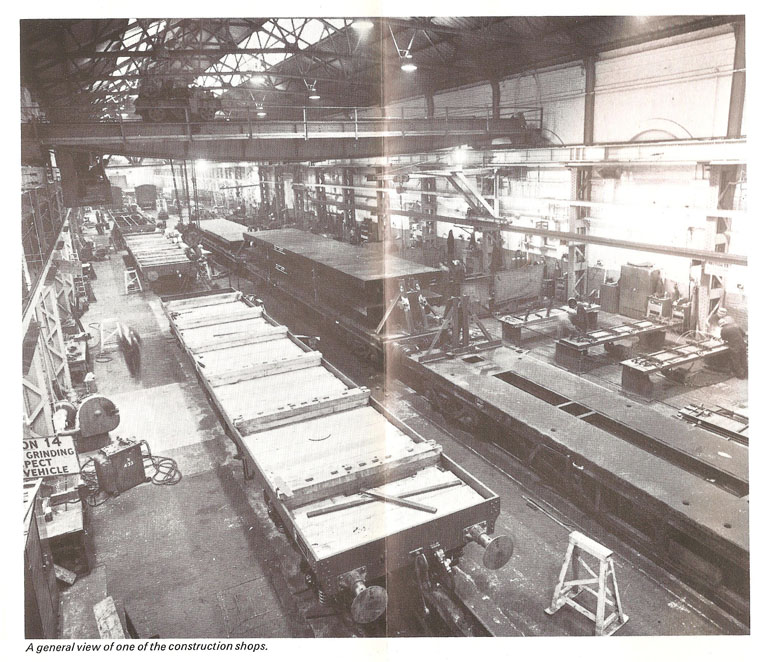 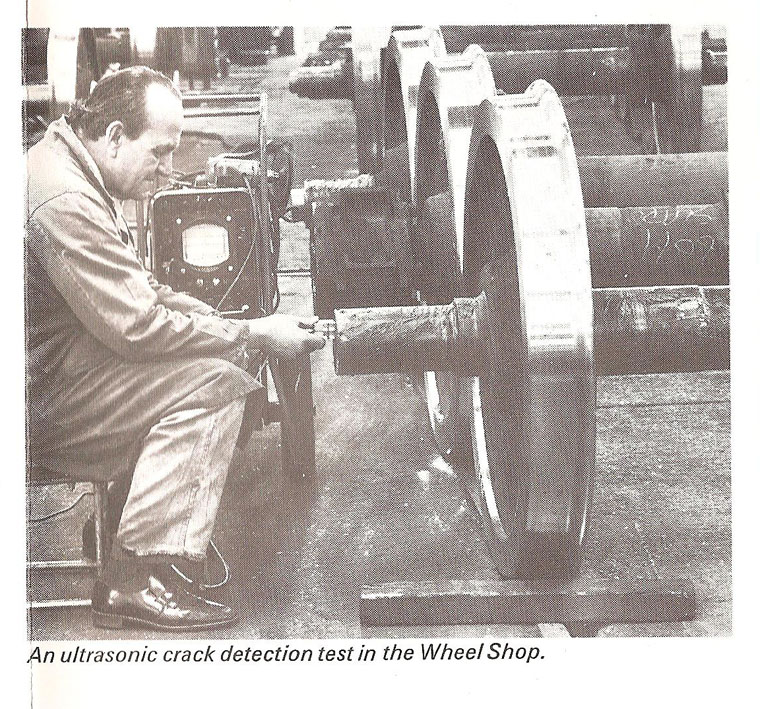 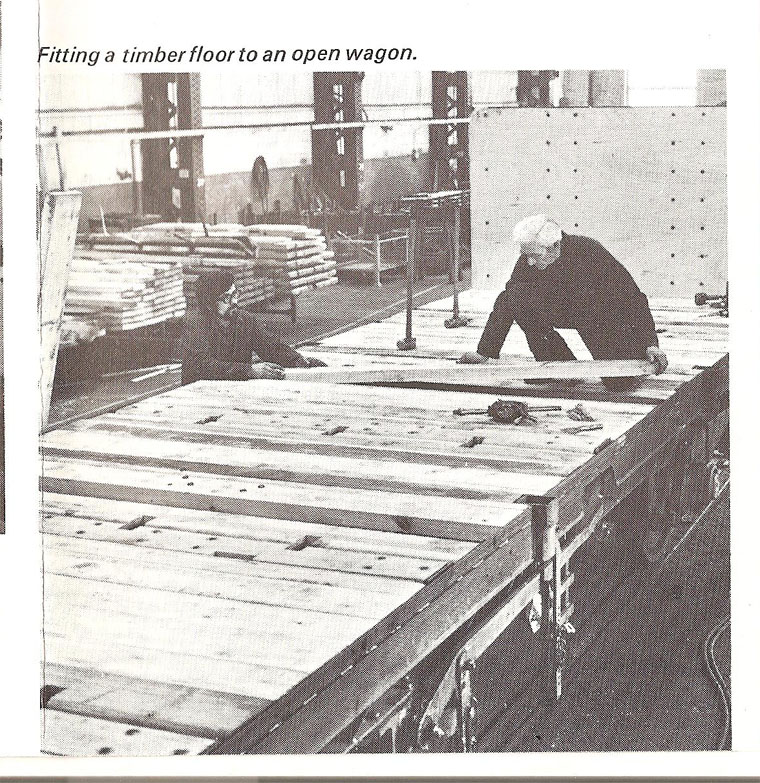 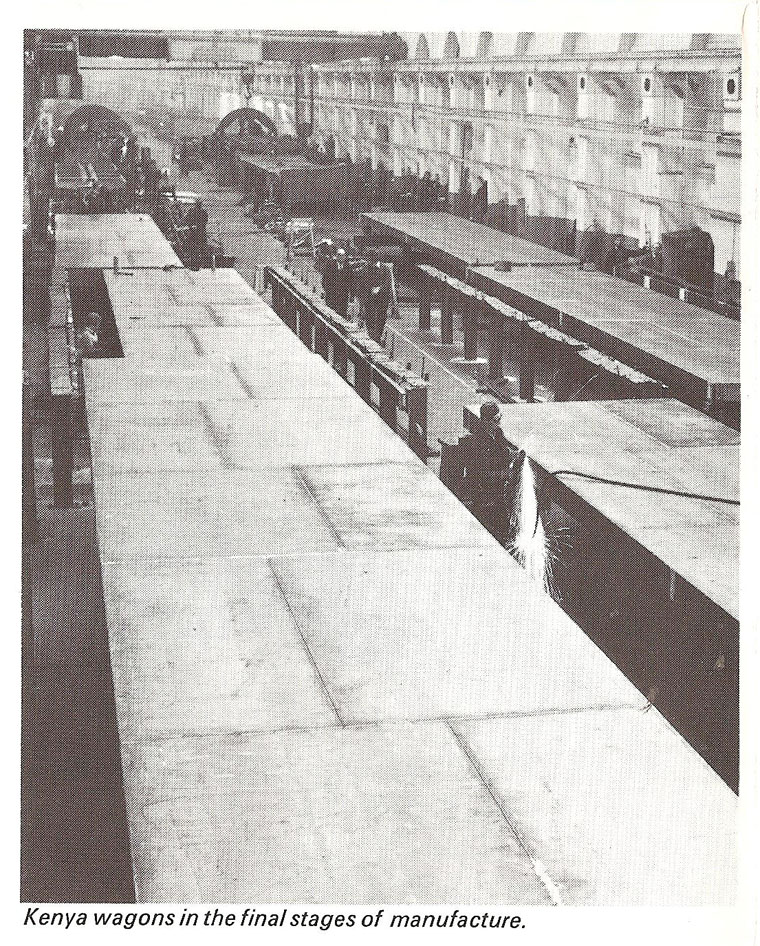 1846 Ashford works was built by the South Eastern Railway on a new site replacing an earlier locomotive repair facility at New Cross in London.

In 1853 the Locomotive Superintendent James I. Cudworth built the first of ten 'Hastings' class 2-4-0 locomotives there.

In 1855 these were followed by two freight engines. (An unusual feature of these was a dual firebox, each side fired alternately.) Over the next twenty years, Cudworth built 53 freight locomotives at Ashford and around 80 larger ones with six foot driving wheels, plus the first eight of his sixteen express passenger locos, the 'Mails', with seven foot drivers. He also produced four classes of 0-6-0 tank locomotives.

In 1878 James Stirling, the brother of Patrick Stirling took over and introduced a deal of standardisation. He believed in the benefits of the pony truck and produced a class of 4-4-0 with six foot drivers and his '0' class freight with five foot drivers. He also produced over a hundred 0-4-4 tank engines, and in 1898 the 'F' Class.

In 1898 the railway amalgamated with the London, Chatham and Dover Railway to become the South Eastern and Chatham Railway each of which had its own locomotive works. Ashford rather than Longhedge Works became the principal locomotive works for the new company, and the latter facility was gradually run down. The Locomotive, Carriage & Wagon Superintendent for the new company was Harry H. S. Wainwright who produced a series of successful and elegant designs at Ashford. Wainwright's tender engines built at Ashford included 0-6-0 freight locomotives of the 'C' class, and the 4-4-0 passenger engines of the 'D' and 'E' classes. His tank engines built at the works included the versatile and long-lived 0-4-4 'H' class, the larger 0-6-4 'J' class and the diminutive 0-6-0 tank engines of the 'P' class.

Following the amalgamation of the SECR into the Southern Railway on 1 January 1923, most new locomotive design and construction was transferred to Eastleigh Works. However, more of the 'N' class locomotives were produced at the works, and parts for 'K' class locos that were assembled by Armstrong Whitworth of Newcastle upon Tyne. In 1942 the works also built twenty of the Bulleid 'Q1' class 0-6-0, the remainder being built at Brighton Works.

Between 1951 and 1954 the works also built three diesel-electric passenger locomotives numbered 10201-3. In 1962 all locomotive production and repairs were moved to Eastleigh.

The Carriage and Wagon Works: From 1850, it had provided all the company's new carriages and wagons. This continued with continental ferry vans, Freightliner vehicles, merry-go-round coal hopper wagons and the Cartic4 articulated car transporter.

It was one of BREL's main wagon works, but as trade declined it operated on an ever-decreasing scale until June 1981 when British Rail closed the works with a loss of 950 jobs.[1]