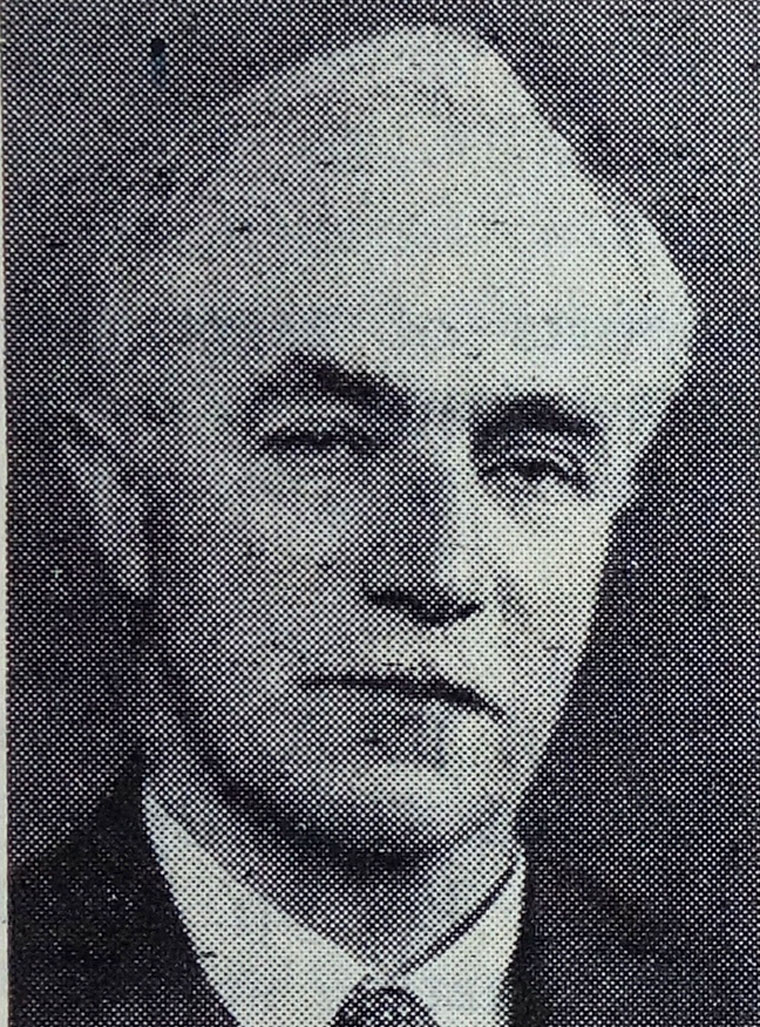 Dr Arthur Morley, O.B.E. (Hon. Member), who died at his home in Bath on 5th January, made notable contributions to technical education in recognition of which he was awarded Honorary Membership of the Institution in 1917.

Born at Cheadle Hulme in 1876, he was educated at Manchester University and served his apprenticeship with L. Gardner and Sons of Patricroft. He was a demonstrator in Engineering at the Yorkshire College, Leeds, and from 1900 to 1905 Senior Lecturer in Mechanical Engineering at University College, Nottingham, where from 1905 to 1912 he was Professor of Mechanical Engineering. Then, and subsequently, he published a number of engineering textbooks, some of which are still standard works. He was elected a Member of the Institution in 1907.

In 1912 he was appointed H.M. Inspector of Schools and in 1919 was promoted to the position of Staff Inspector (Engineering), which he held until his retirement in 1937. It was during this last period that he made perhaps his most significant impact on the work of the Institution and on the educational system of Britain. Before that time, and there had been no generally recognized award of a national character available to engineering students in technical colleges, other than a few of the major establishments.

In 1920 the Board of Education took the unprecedented step of inviting a professional body, this Institution, to cooperate in a co-ordinated system of approval of courses and the conduct of assessed examinations, and this led to the formation of the scheme for the award of National Certificates and Diplomas in Mechanical Engineering - the prototype of similar schemes in other branches of engineering and technology. Morley himself held a key position as a link between the Institution and the Board and was largely responsible for the drawing up of the Rules, the inspection of Colleges, and their attainment of the requisite standards of teaching and equipment. Throughout these years of service he was tirelessly active in the administration of the scheme in its various developments.

He is remembered with gratitude and affection by many as a man of great sagacity with a cheerful disposition, based on deep but unostentatious convictions. His active figure (invariably hatless!) was well known in both the Institution and in the Technical Colleges of England and Wales. After his retirement he continued to take an active interest in educational matters locally and his advice was often sought by his former colleagues.