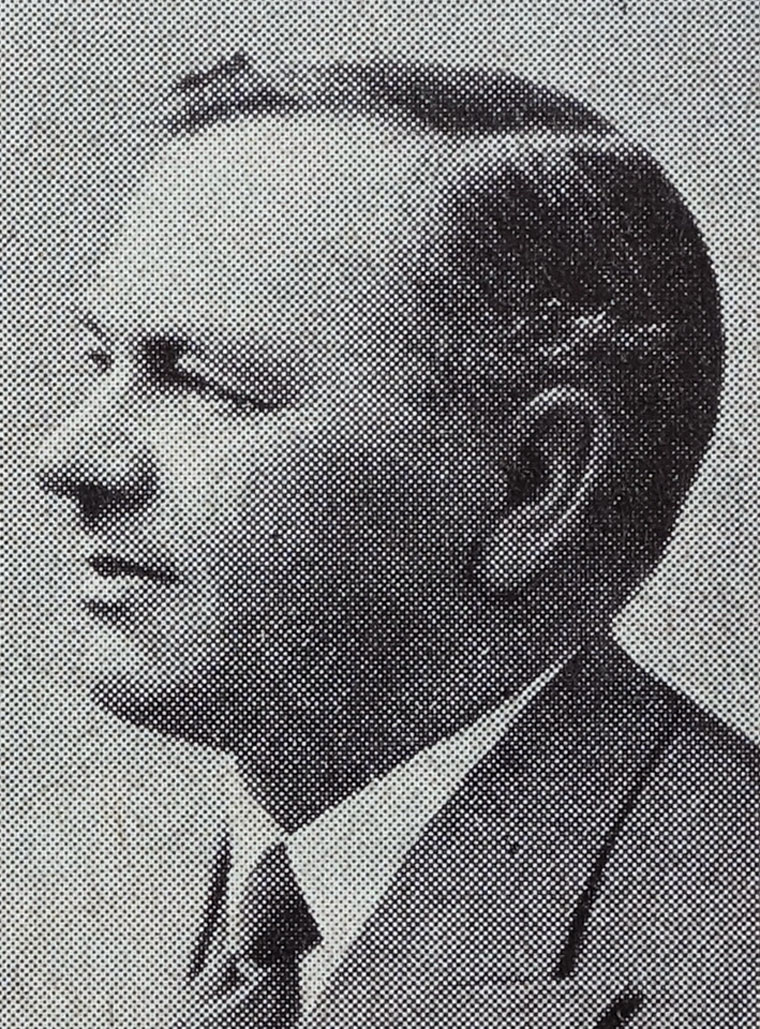 In 1915 he joined Short Brothers as a mechanic and five years later he began research work in connexion with the hull form of flying-boats and metal aircraft. In 1926 he became chief designer to the Company and during the next seventeen years he was responsible for the design of all its aircraft. Among the most famous of these were the Singapore, Calcutta, Kent, Sarafand, Sunderland and Empire flying boats, and the Scylla and Stirling landplanes. In 1937 Sir Arthur was awarded the British Gold Medal for Aeronautics. He became Vice-Chairman and Chief Executive of Saunders-Roe Ltd in 1943.

Sir Arthur joined the Institution in 1939. His distinguished record in the world of aircraft design reflected great credit on the Institution. His many friends will have learnt of his death with regret.