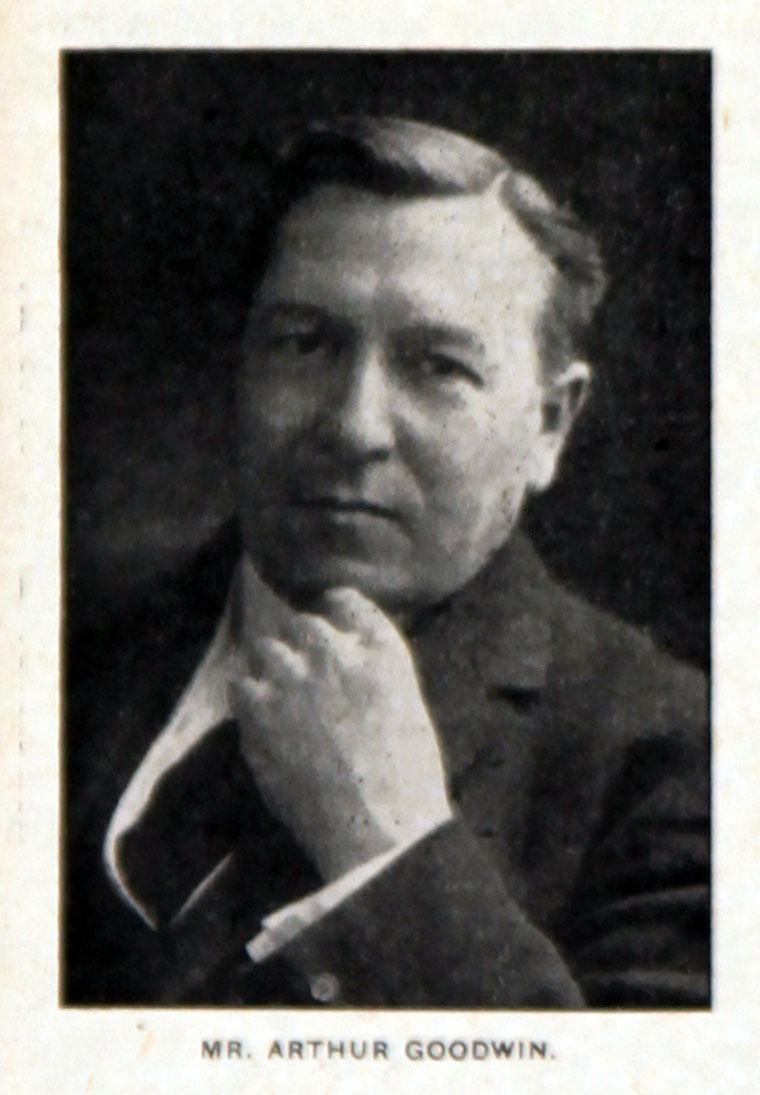 1900 Competitor in the Birmingham trials with a tricycle.[1]

Arthur Goodwin was originally a partner in the firm of Stanley and Goodwin of Southampton, who made a bicycle called the 'Southern'.

Manager of the Ormonde Motor Co.

Manager at C. A. Vandervell and Co.

1927 September 2nd. Died. 'A well-known figure in the motor industry has died in the person of Mr Arthur Goodwin, who for many years presided over the destinies of C. A. Vandervell, Ltd., the electrical manufacturers. As one of the pioneers of the motor trade, and as a man without an enemy in the trade, his passing at the comparatively early age of 58 years will be regretted by all.'[2]