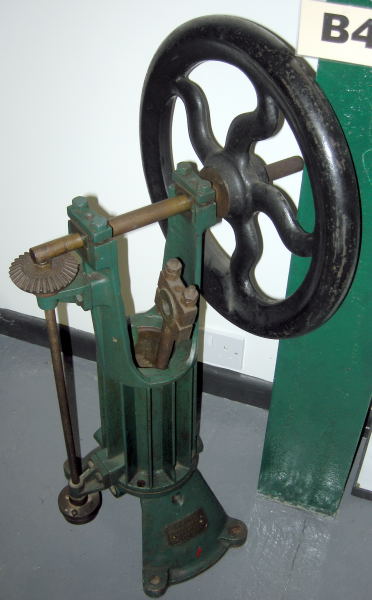 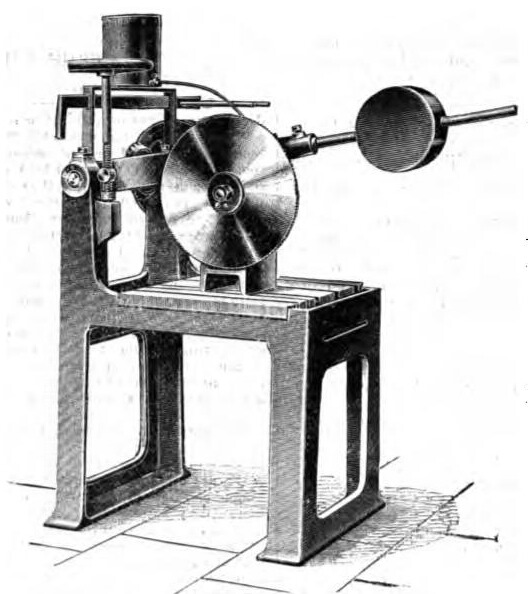 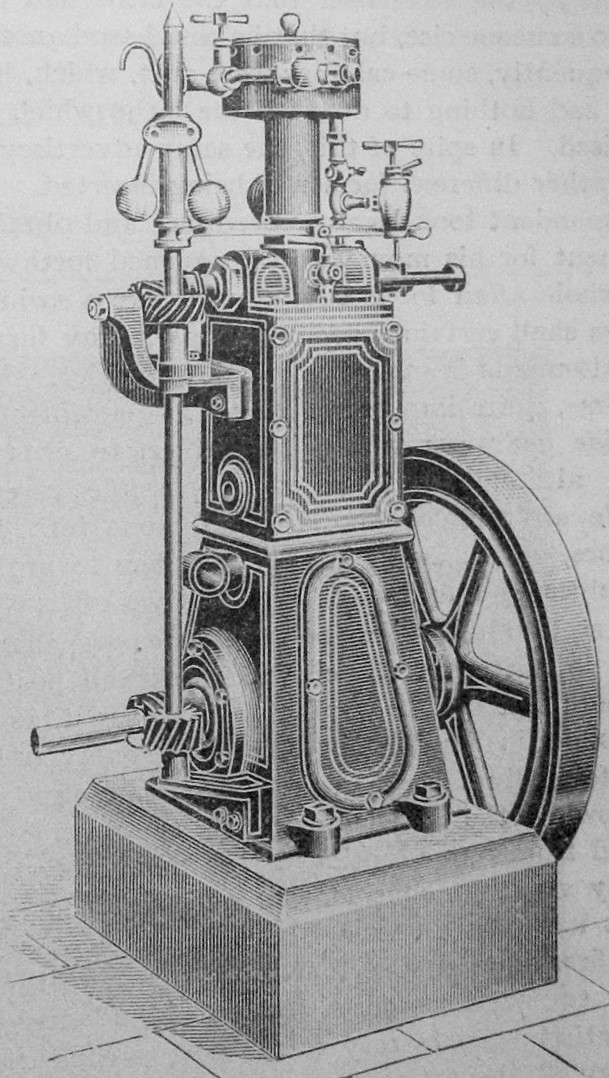 1898 Makers of small stationary and marine steam engines and gas engines, and 'drilling machines for amateurs' (presumably hand-powered). An item in 'The Engineer' reported that they had completed two triple expansion engines with cylinder bores of 2.25", 3.5" and 5" bore, 5" stroke for colonial users[1]

1898 Producing marine engines of the 'Compact' type for Calcutta, the Falkland Islands, Russia and Finland[2]

1898 It was reported that the firm had recently supplied four compound condensing marine engines, cylinder diameters 5" (HP) and 8½" (LP), stroke 5½". The had also introduced an improved small power gas engine 'in which a tappet arrangement is adopted in place of the usual rotary mechanism' [3]

1903 Advertising the 'Compact' oil and gas engines in ¼, ½, and 1 bhp sizes (see photo). They would also supply castings, forgings and drawings for making the engines[5]

12 Bennett Street was on the RHS of the street heading north east from Hyde Road. It is clear from the 1915/1922 O.S. map [7] that all the visible premises in the row comprising Nos 2 -12 were small terraced houses. This suggests that the works occupied one or more railway arches in the viaduct which cut through the row. This seems to be supported by photographs taken in 1964 and 1972 [8] [9] [10]