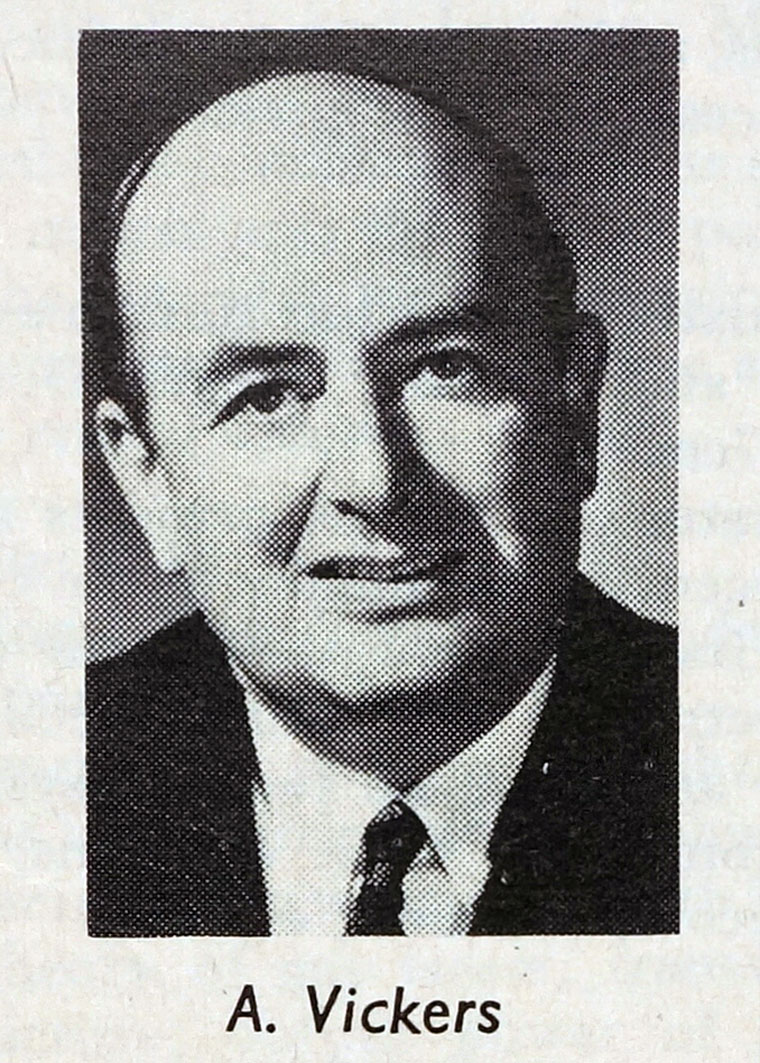 Mr Vickers started his engineering apprenticeship with Vickers, Erith, in 1920 and subsequently obtained an honours degree in mechanical engineering at the University of London. He left Vickers in 1930 to become a joint founder of Hydraulic Coupling and Engineering Co. Ltd (later Fluidrive Engineering).

Between 1950 and 1954 he served on the Grand Council of the Federation of British Industries. During this time he was keenly interested in education and he formed the Fluidrive Apprentice Scheme in 1953.

In 1962 he retired as an executive director of the Company and applied himself to the problems of technological advancement in industry. It was in 1968 that he read his wellknown paper on The Engineer and Society to the Institution.

He will be remembered for his deep concern with the socio-economic repercussions of technology and the training of young engineers. His death brings a sad loss to industry and to the Institution.