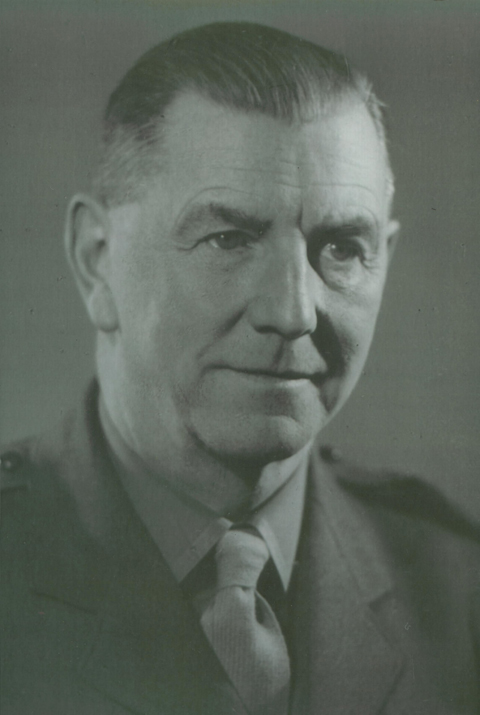 1887 Born in Ceylon the son of George Keith Maitland

1905 Designed a car produced by Robinson and Hole

Later an engineer at Westland Aircraft