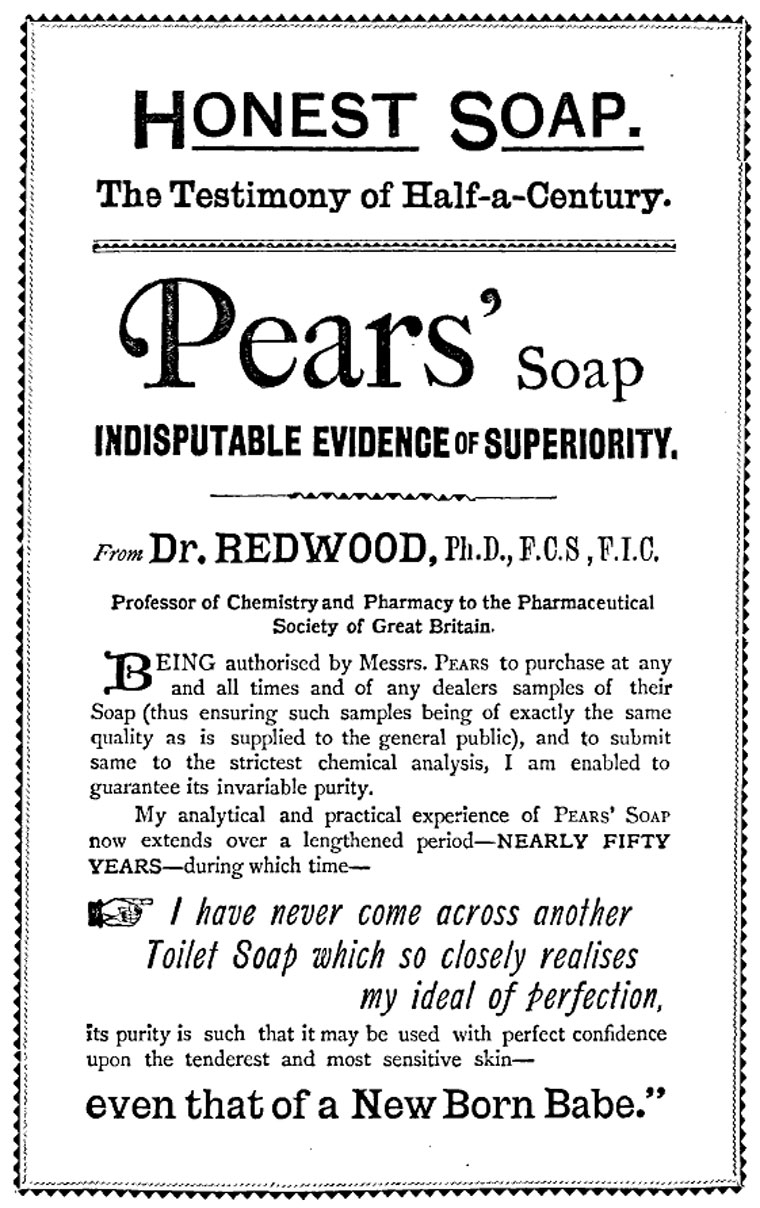 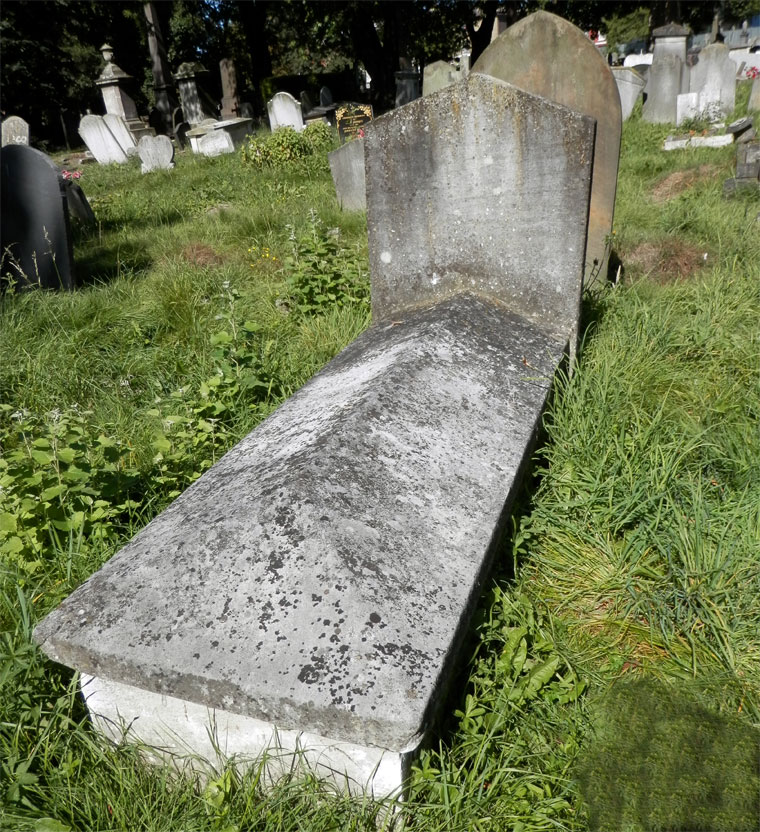 Andrew Pears of A. and F. Pears

c.1766/7 Andrew Pears, the son of a farmer, was born in Mevagissey, in Cornwall.

1789 He completed his apprenticeship and established a barber's shop in Gerrard Street, in Soho, and began to produce cosmetic products. At that time Soho was a wealthy residential area and Andrew's clientèle included many wealthy socialites who took great pride in their appearance. The fashion amongst the wealthy of the period was for pristine white (alabaster) complexions; tanned faces were associated with those who laboured out of doors. Andrew found that his powders and creams were frequently being used to cover up damage caused by the harshness of the soaps and other beauty products (many of which contained arsenic or lead) that were in general use at the time.

Had a son Joseph Pears

1835 Established a partnership with his grandson Francis Pears