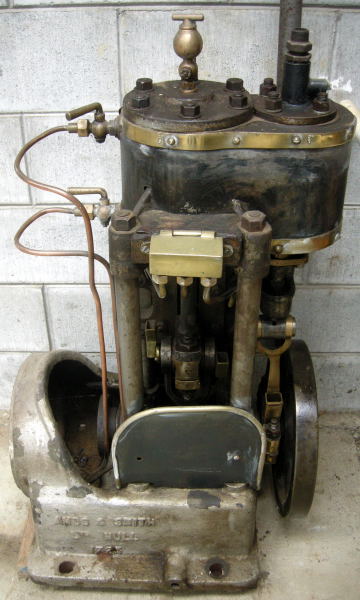 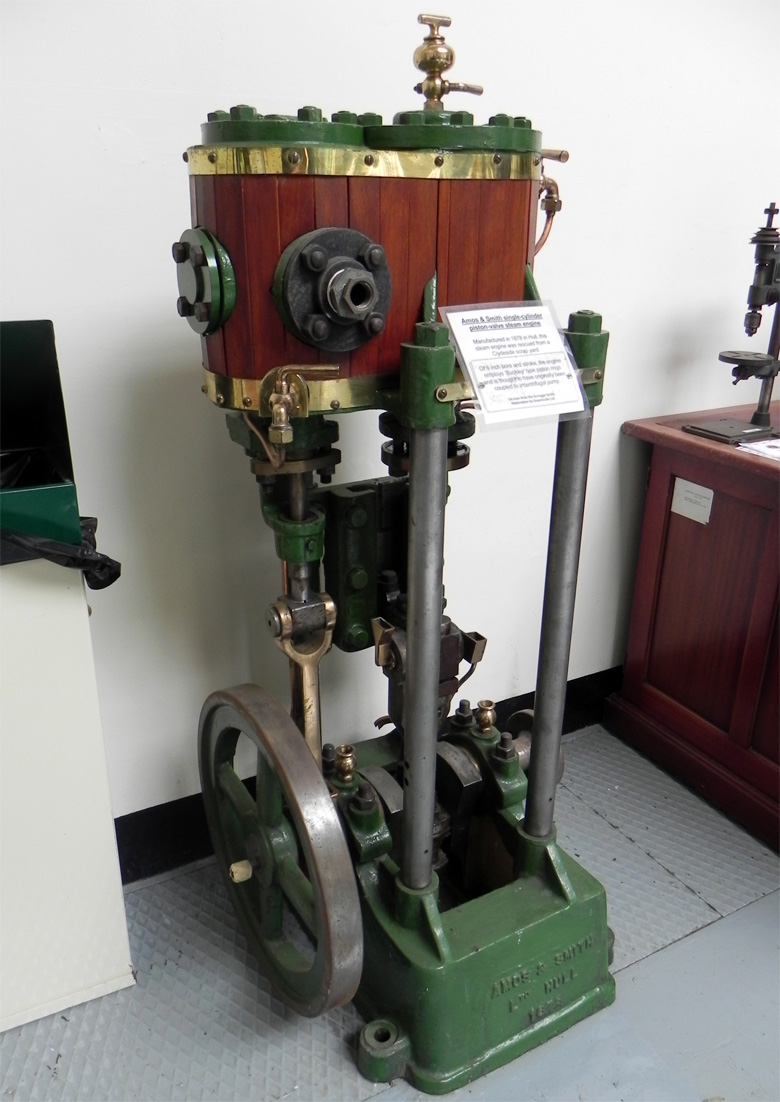 1878. Single-cylinder piston-valve steam engine. Exhibit at the Museum of Power.

1874 Company established. Acquired the works in Neptune Street of Martin Samuelson and Co