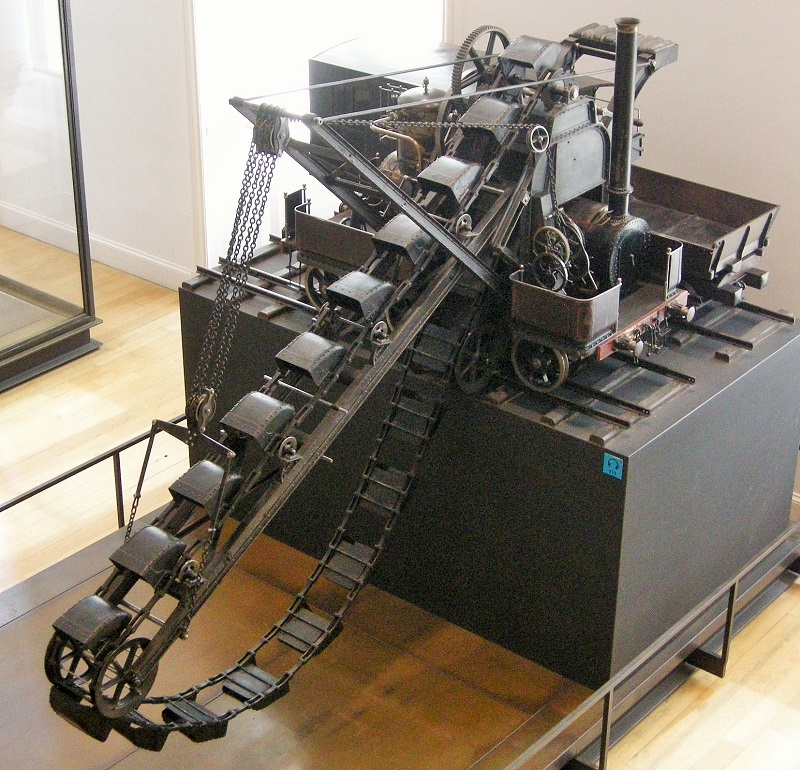 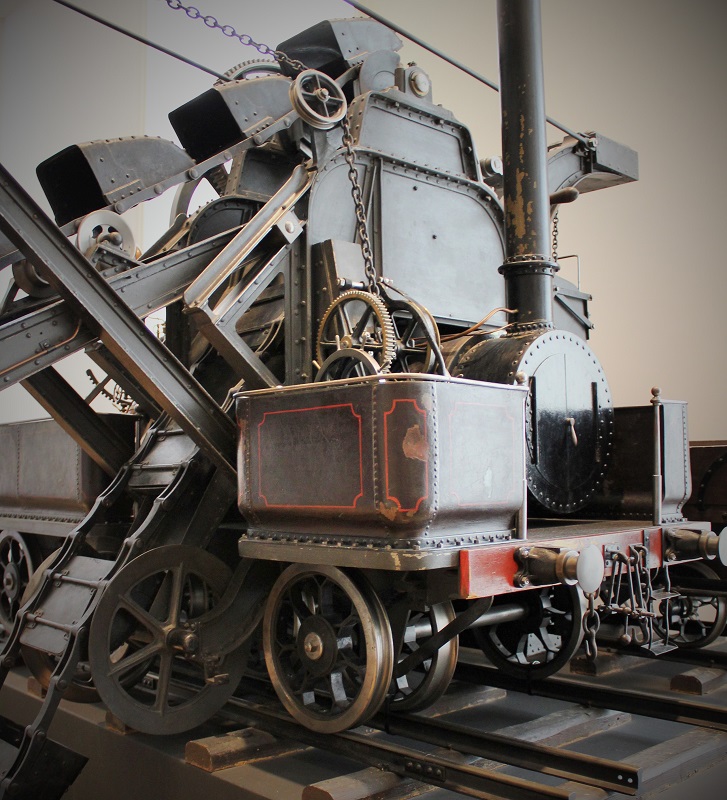 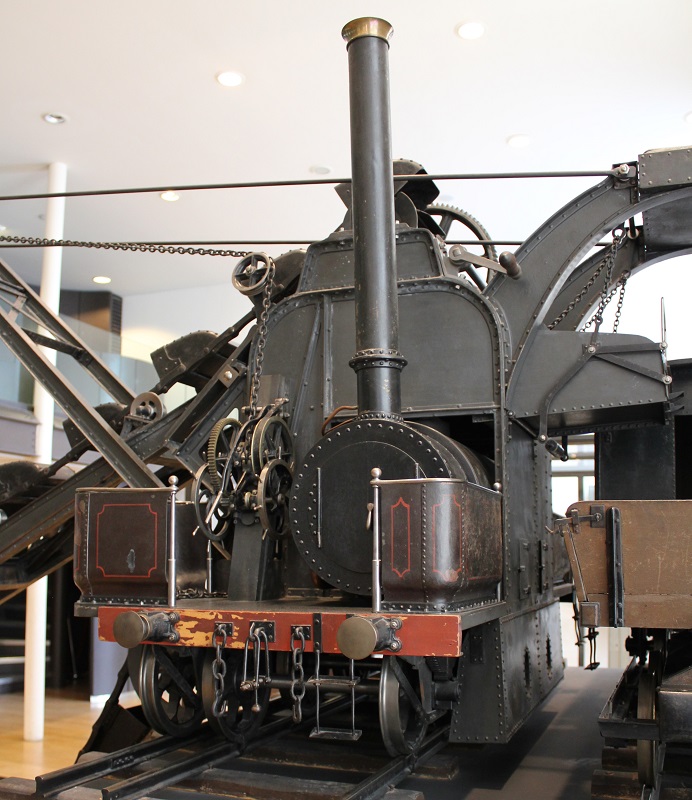 Alphonse Couvreux (1820-1890) was a French civil engineering contractor and inventor.

Couvreux filed a patent in 1859 for a steam-driven bucket-chain excavator, based on bucket dredges. His first example was used to extract and load material on the Ardennes railway site (1860-1863). Several examples were ordered in 1863 for the construction of the Suez Canal. [1]

Following the work on the Suez Canal, Couvreux was requested by the Emperor of Austria to carry out excavation work to deepen and improve the course of the Danube. From Austria, Couvreux's equipment was used in Belgium for widening and deepening of the canal from Ghent to Terneuzen, thus allowing large ships to reach Ghent. He then undertook major works at the port of Antwerp. Devreux's equipment was specified by de Lesseps for the construction of the Panama Canal.[2]

1869 Couvreux's newly-invented bucket for dredgers and excavators was illustrated in the Practical Mechanic's Journal, 1 March 1869. The quadrant-shaped buckets included a moving back plate which discharged adherent substances such as clay. The moving parts of the bucket chains had improved arrangements for lubricating the pins, and for excluding dust using rubber seals.

A large (1/5 scale) model, made by Digeon for the 1878 Exhibition, is on display at the Musée des Arts et Métiers. See photos. The model represents an example used on work on the Ghent-Terneuzen canal in Belgium. It could dig up to five metres deep.

In photos 1 & 2 we see, at the near corner of the machine, the 'pulpit' containing the mechanism by which the boom is raised and lowered manually, with a pair of handwheels and a band brake (see photo 3).

Photo 4 shows the steam engine which drives the bucket chain via reduction gearing. Stephenson's link motion is provided for reversing. As a single-cylinder engine, it is not clear how it would be restarted if it were to stop on dead-centre.

At the top of photo 4, note the pig iron counterweights.

Photo 5 shows the Cornish boiler, with a pair of Salter-type safety valves.

This was described and illustrated in 'The Engineer' in 1880, based on information from Annales des Travaux Publics<ref>[3] The Engineer, 4 June 1880</ref. The bucket chain was driven by a V-twin engine. In suitable conditions, 4655 cu. yds of material could be shifted per 12 hour day. The crew comprises a driver, two stokers (one day, one night stoker), foreman labourer, two labourers packing spoil into wagons, fourteen labourers to move track, etc., with a daily cost of 73F. Daily costs for fuel etc are quoted, by far the greatest costs being for coal (56F per day) and repairs (35F).