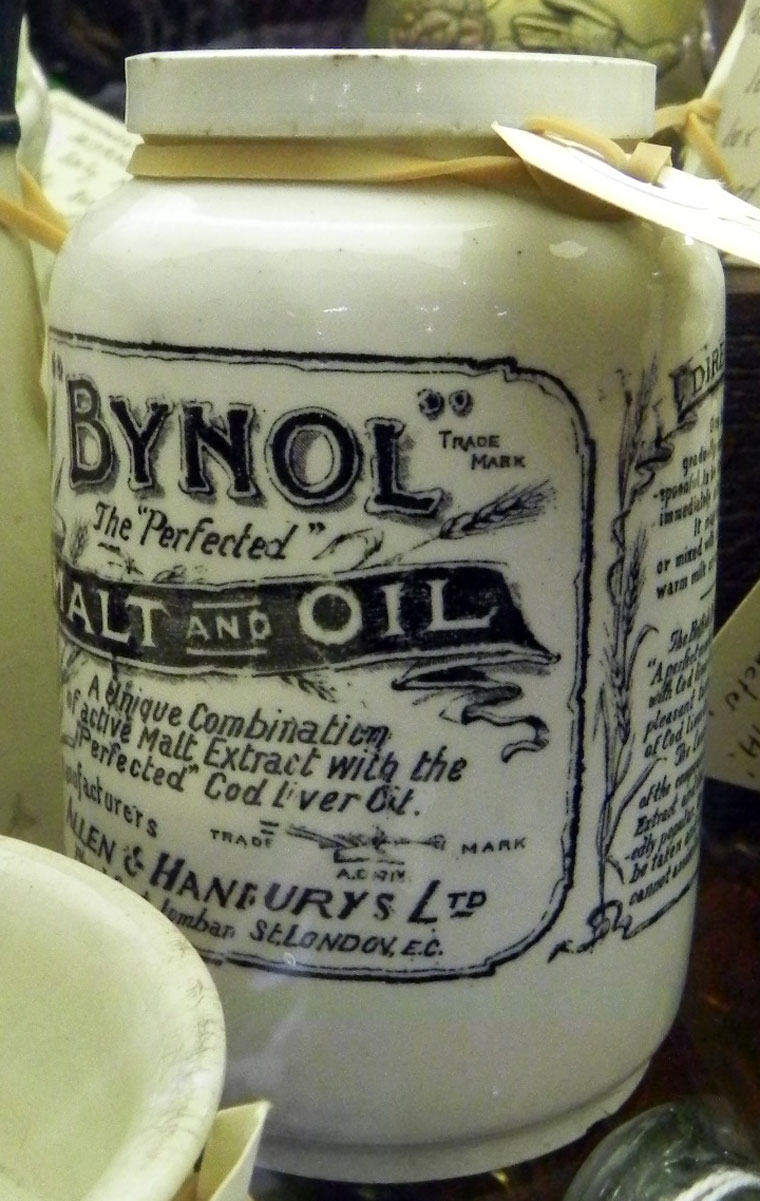 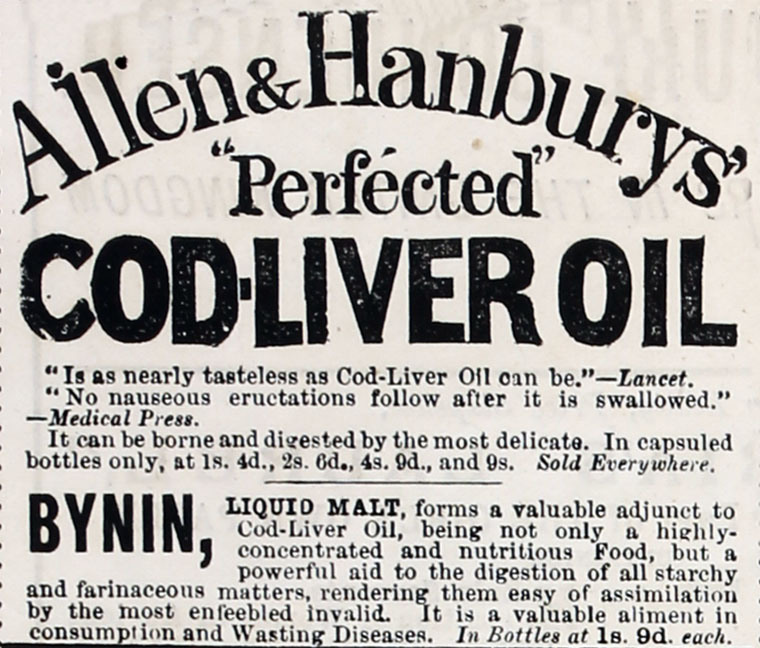 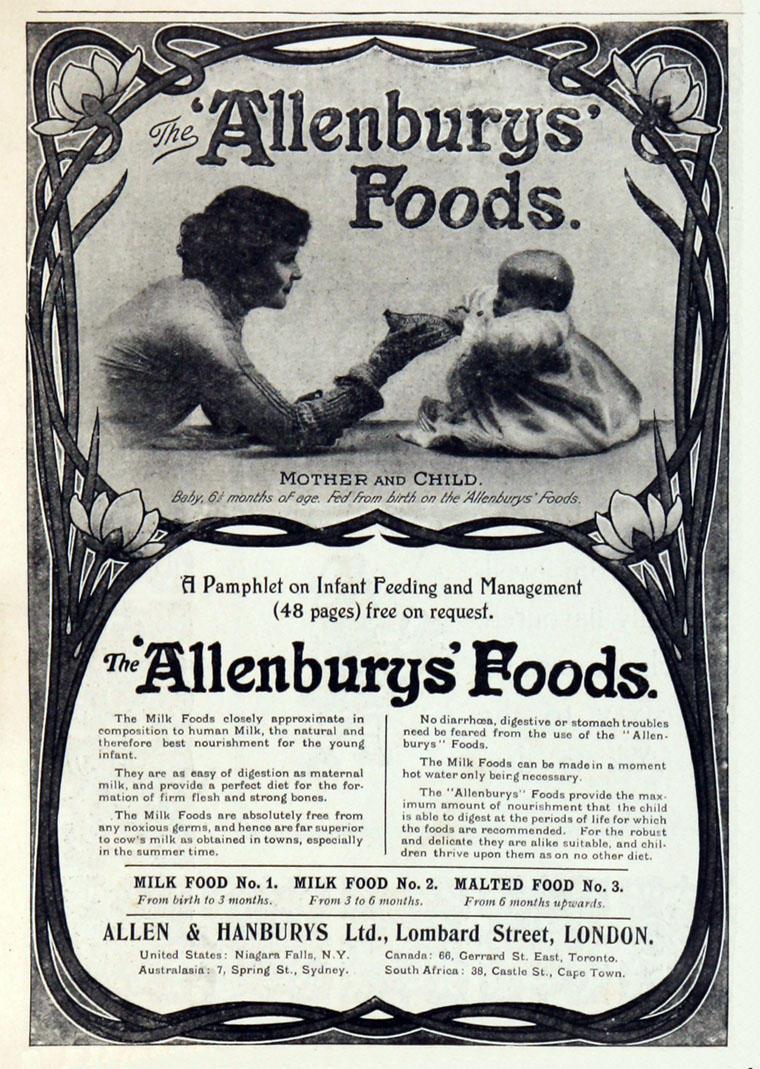 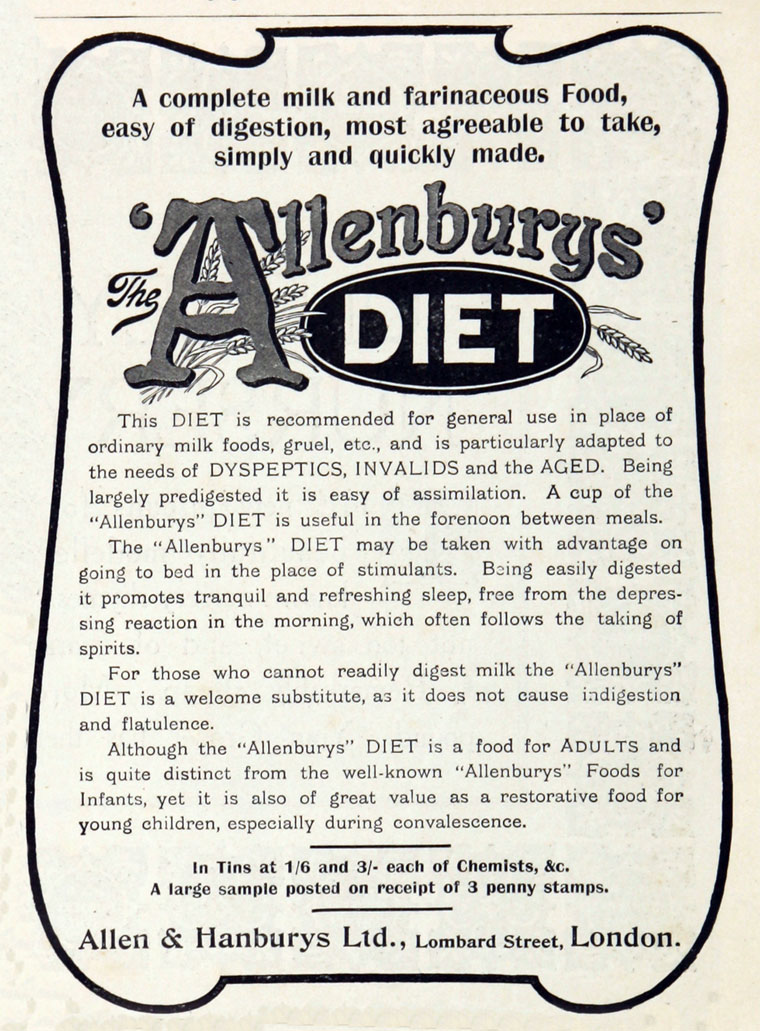 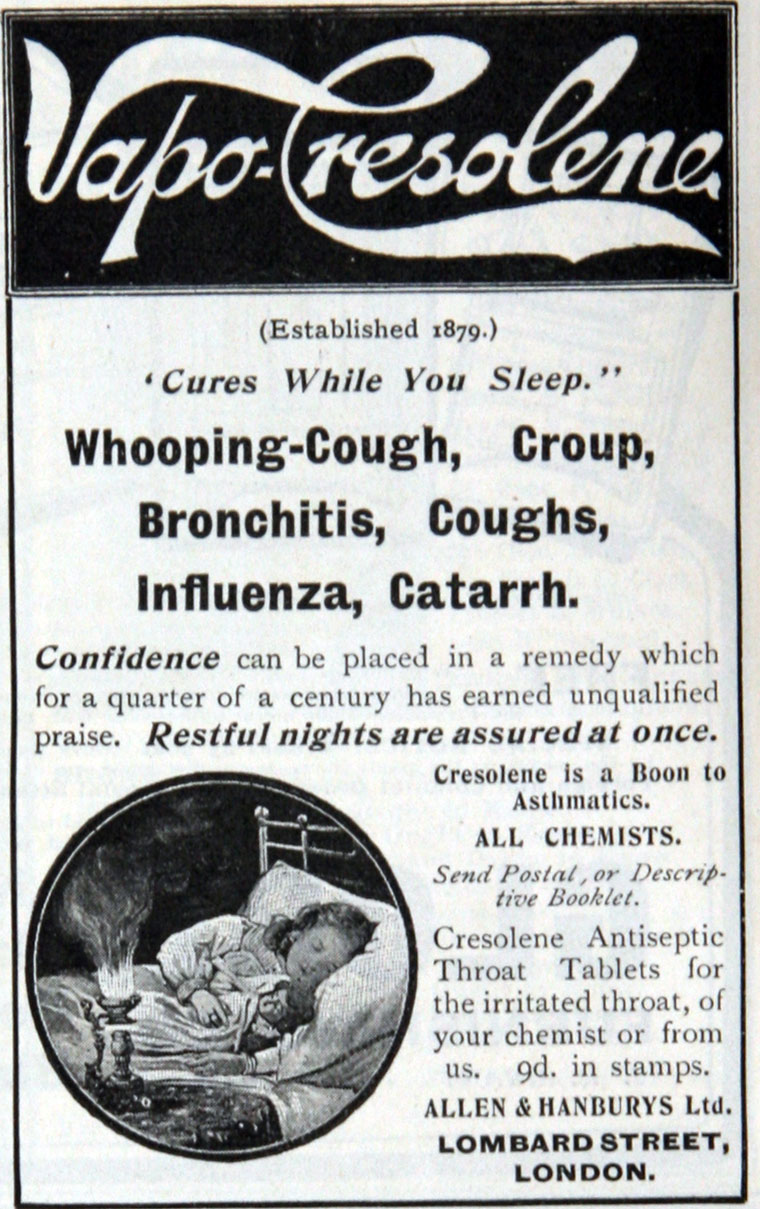 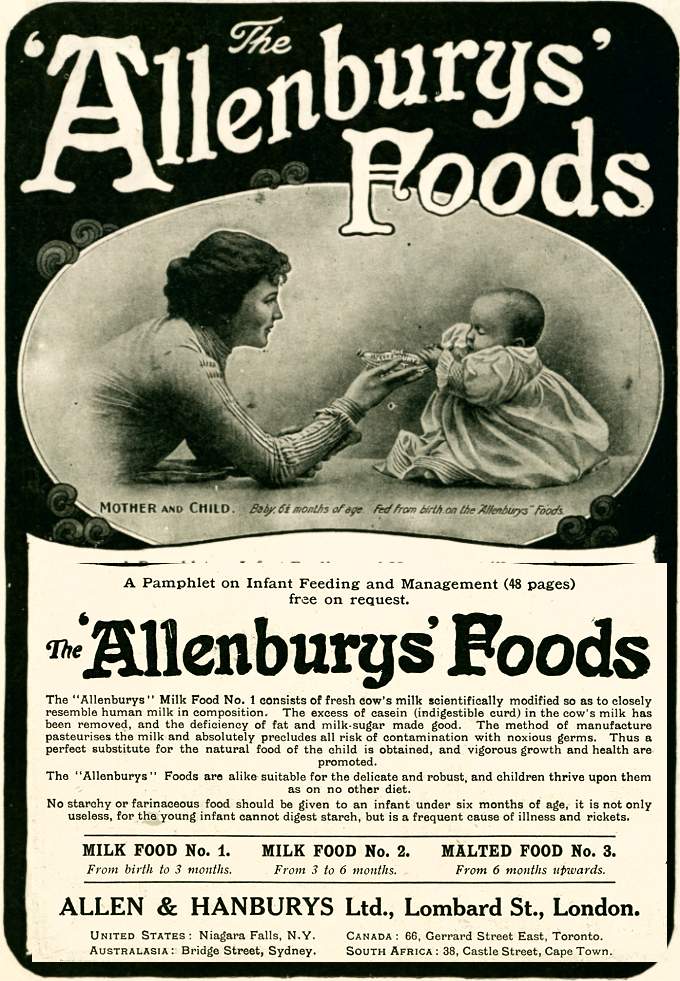 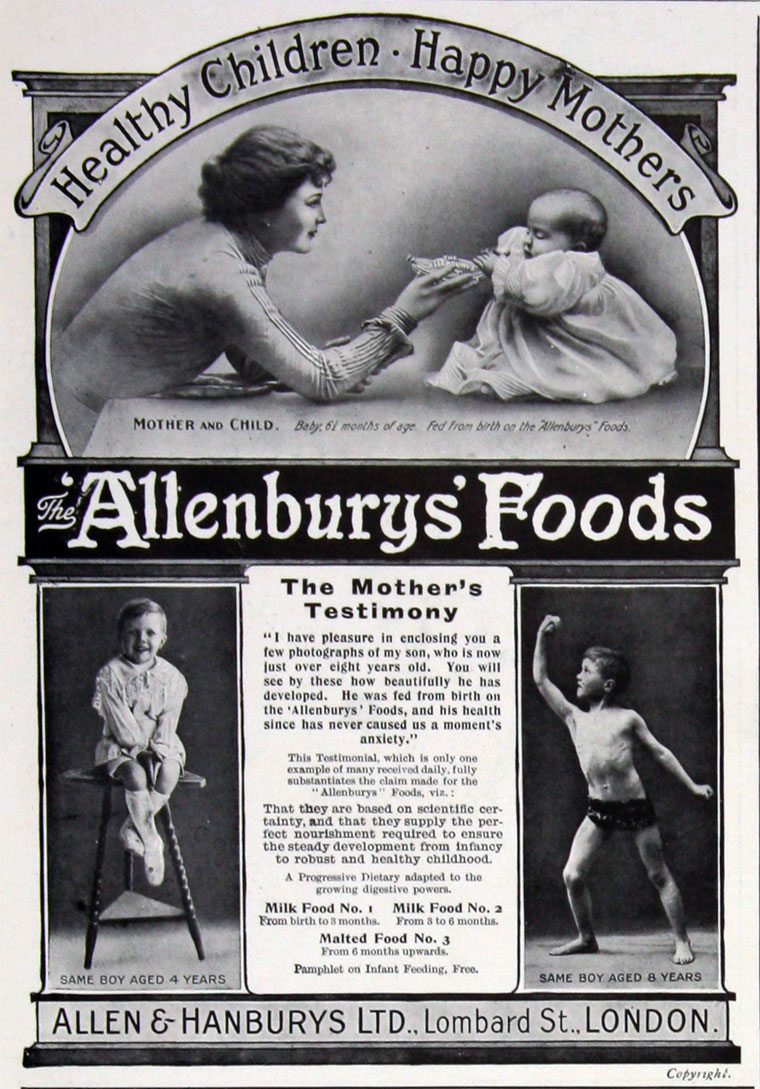 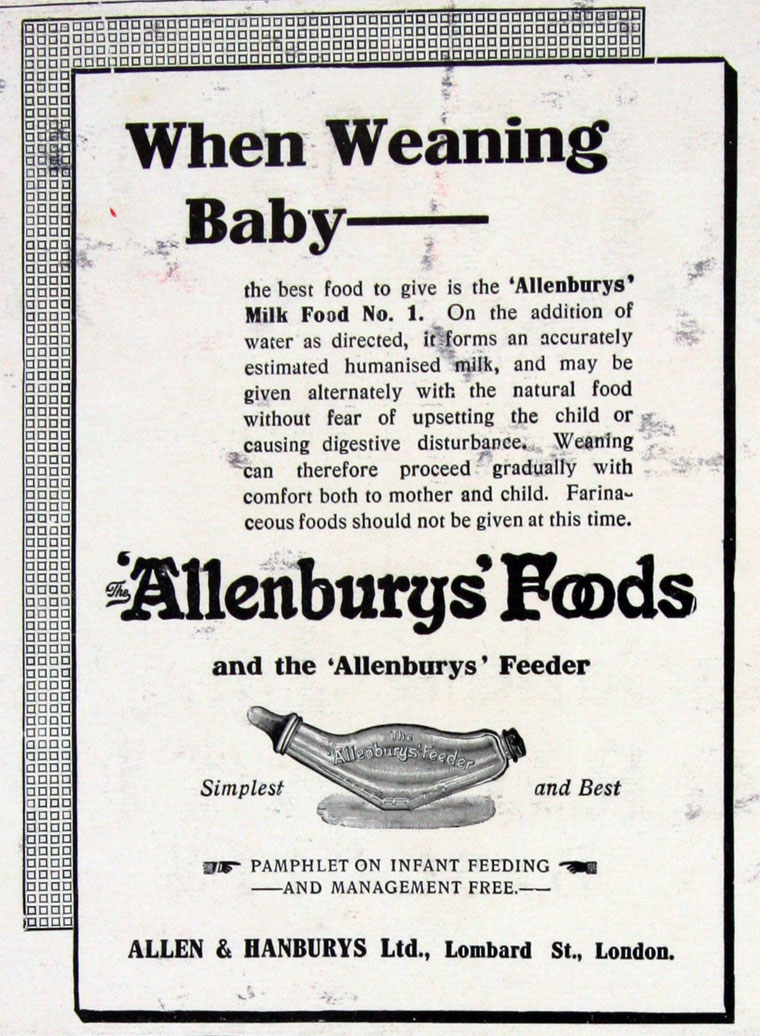 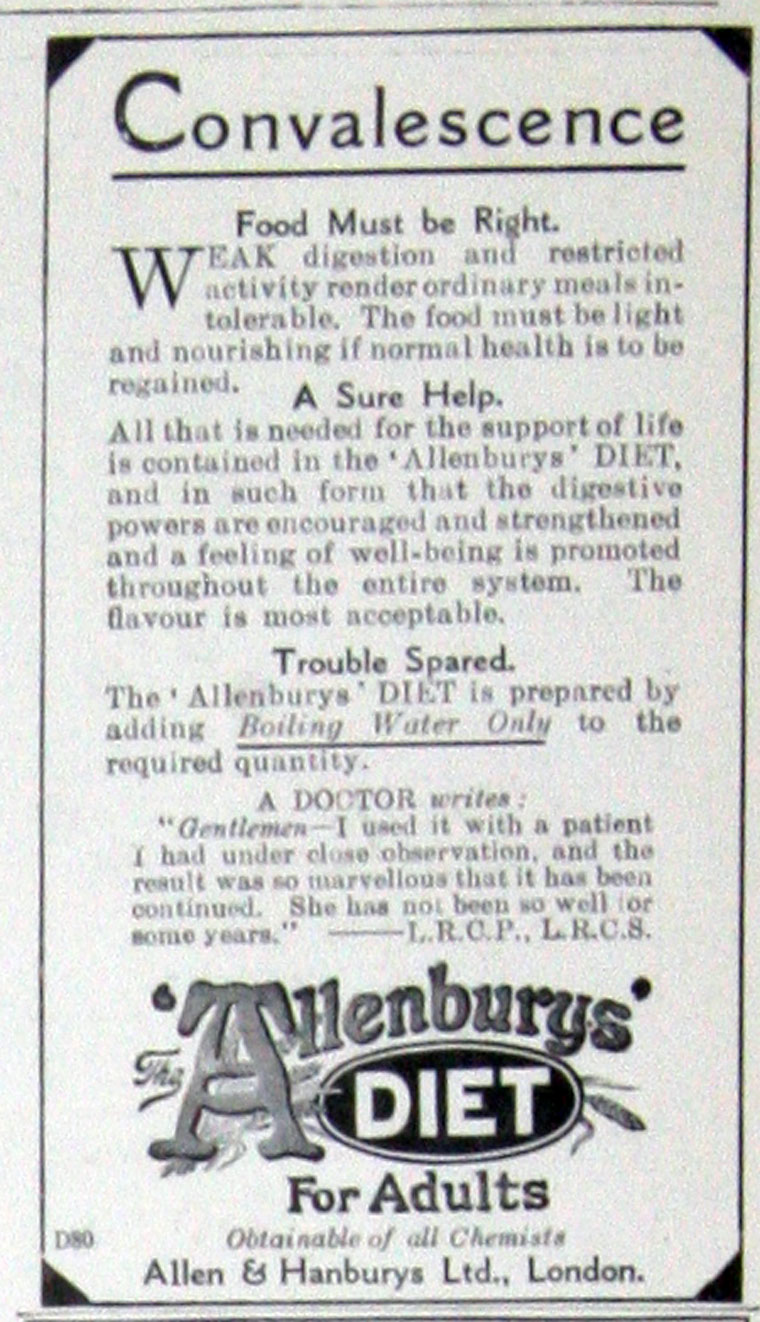 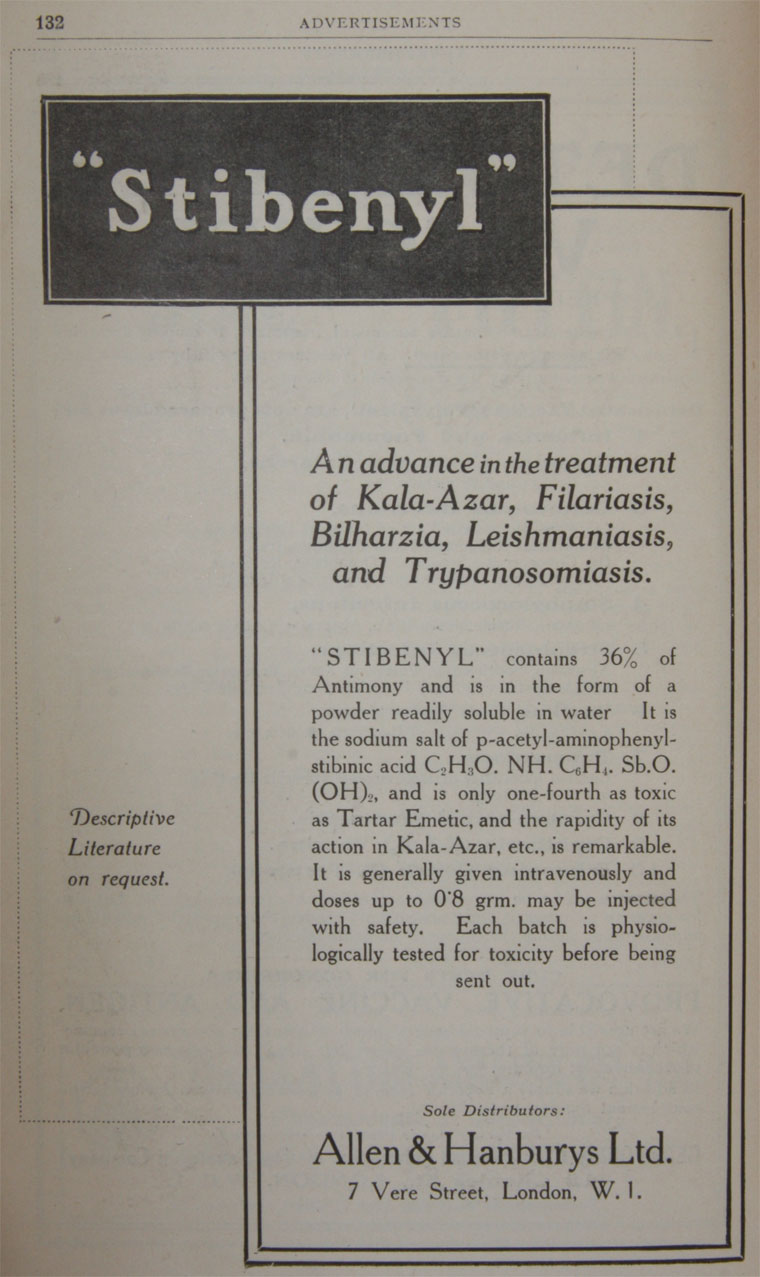 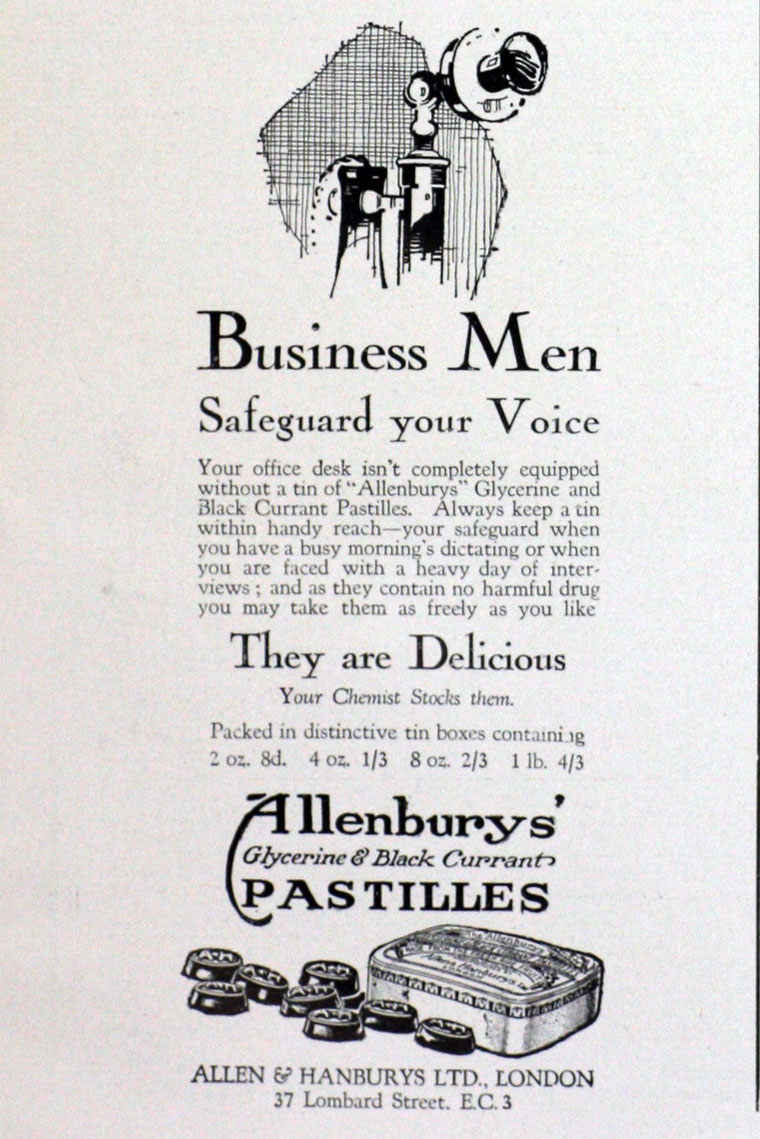 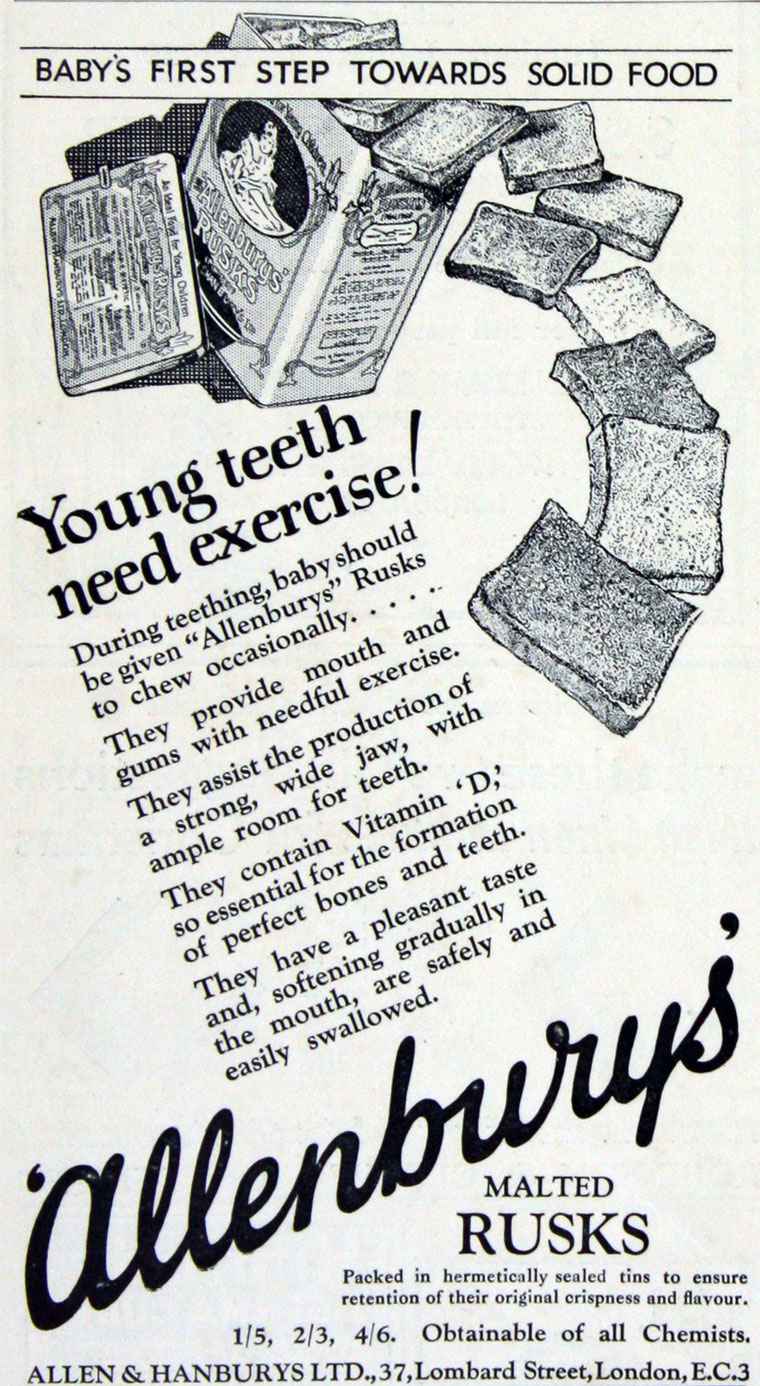 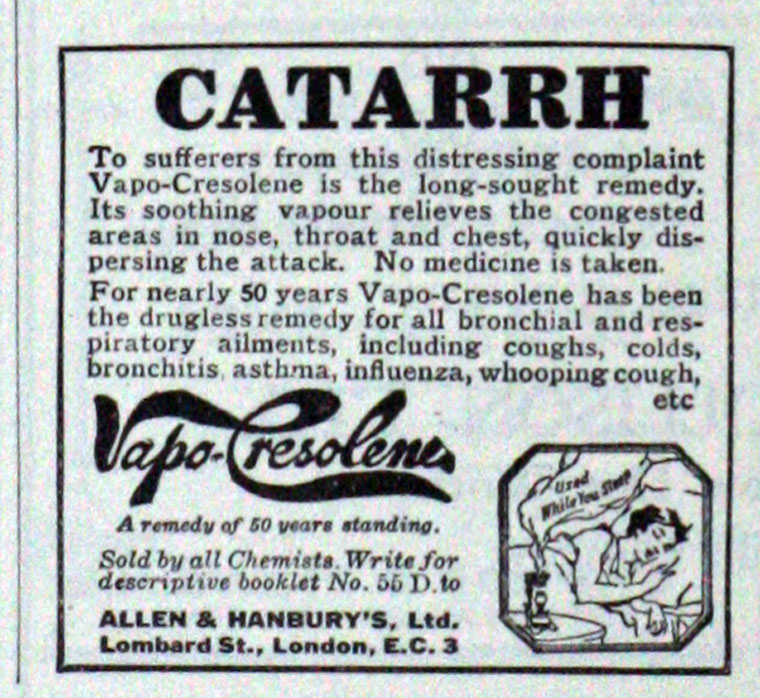 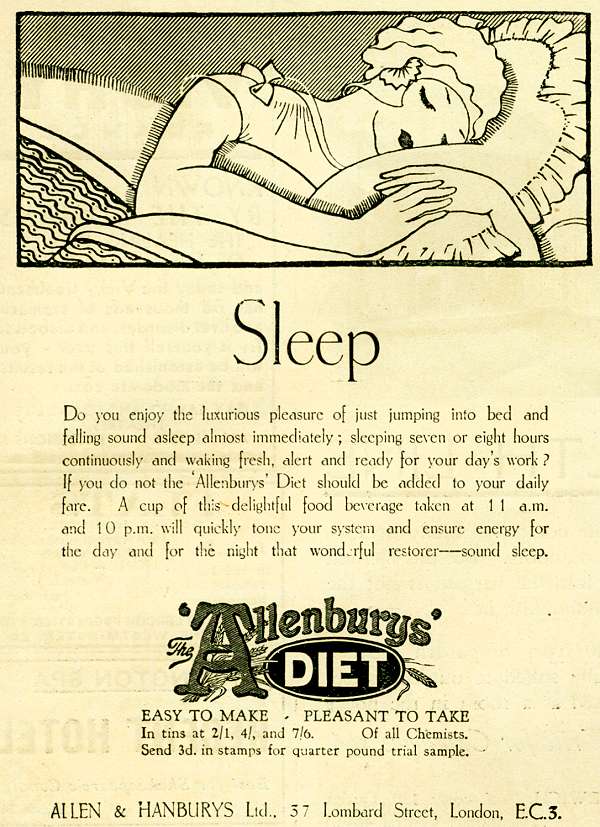 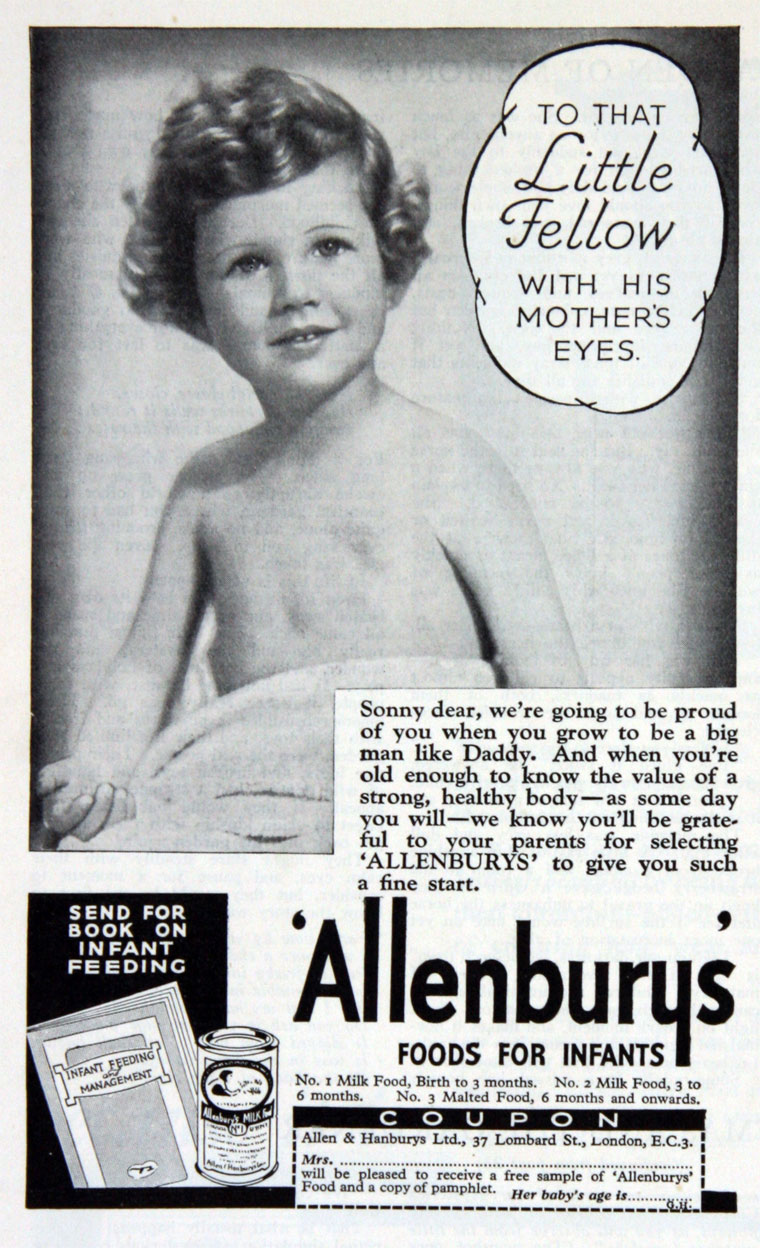 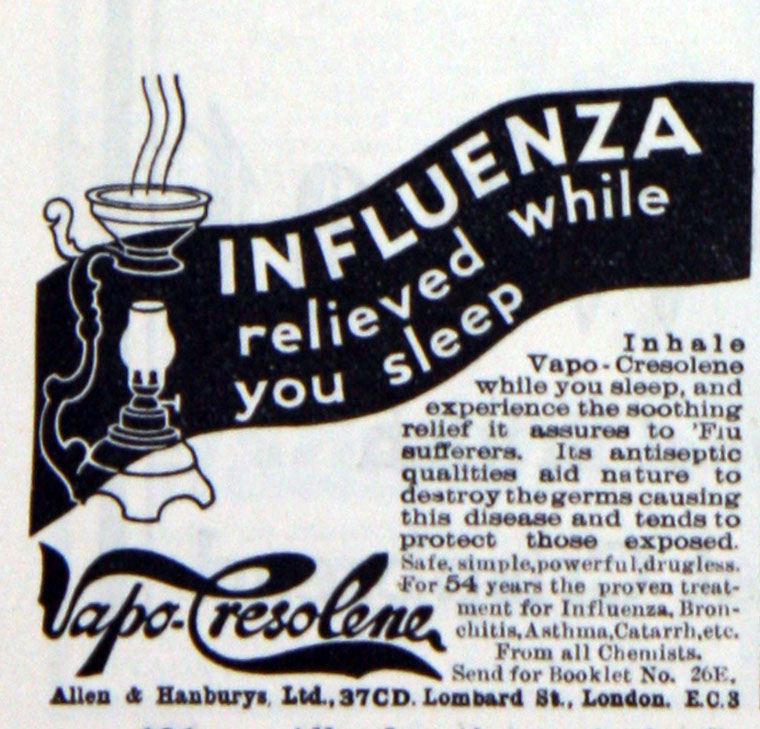 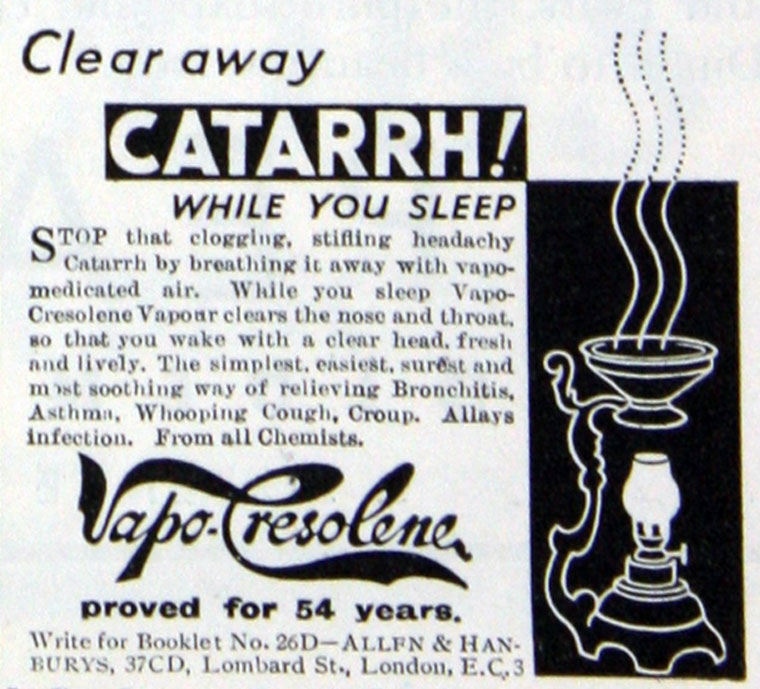 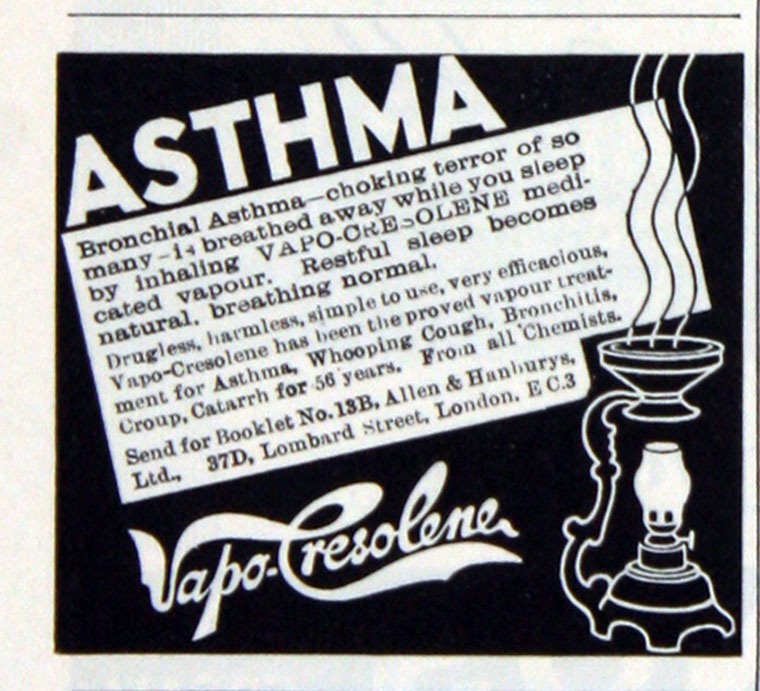 c.1765 After Silvanus's death the firm became Timothy Bevan and Sons, Druggists and Chymists. They sold medicines, either from imported or home-grown materials, and some medical equipment. The shop was carried on by Timothy's youngest son Joseph Gurney Bevan (1753-1814).

1792 William Allen joined as a clerk.

1795 Allen was made partner. Bevan passed the company to Samuel Mildred (1759-1839) and William Allen, which was then renamed Mildred and Allen

1797 Mildred retired but Allen continued in a partnership with his fellow Quaker, Luke Howard (who took charge of their new laboratory in Plaistow). The company became known as Allen and Howard

1805 the laboratory was moved to Stratford

1806 Allen and Howard separated their business interests; the company was renamed William Allen and Co. Howard founded his own firm (see Howards and Sons).

1824 Daniel Hanbury and Cornelius Hanbury were taken into partnership as was John Thomas Barry (1789-1864), originally a clerk with the firm which became Allen, Hanburys and Barry.

1856 Thomas retired. The firm became Allen and Hanbury. The Hanbury family ran the firm for many generations.

1868 Daniel and Cornelius Hanbury (cousins) became the two active partners in Allen and Hanbury's (on retirement of Daniel's father).

1874 A new plant was established at Bethnal Green, London, with foods and surgical instruments an important part of the business.

1893 The company was registered on 13 December, to acquire the business of wholesale and retail chemists and manufacturers of the firm of the same name. [1]

1896/8 Bought the old mill at Ware to construct their Ware factory; their packaging showed views of the River Lea at Ware.

1923 The company started to manufacture insulin, and its annual turnover had reached £1 million.

1958 Acquired by Glaxo but continued as Allen Hanburys until 1978.