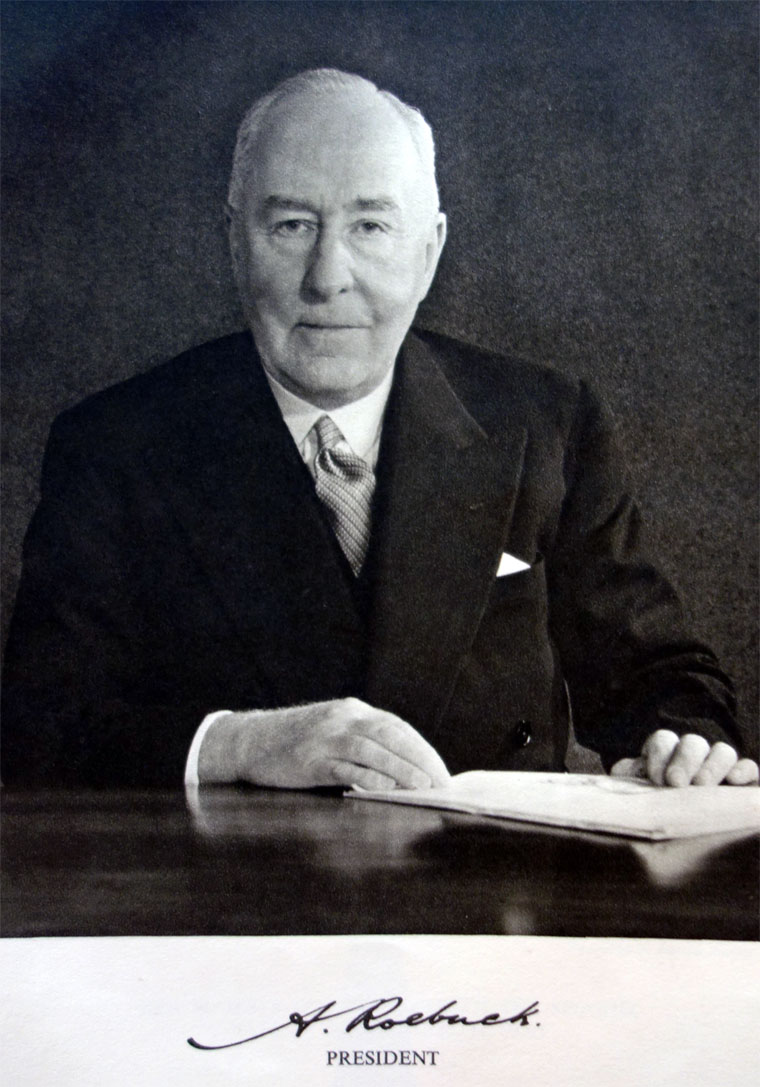 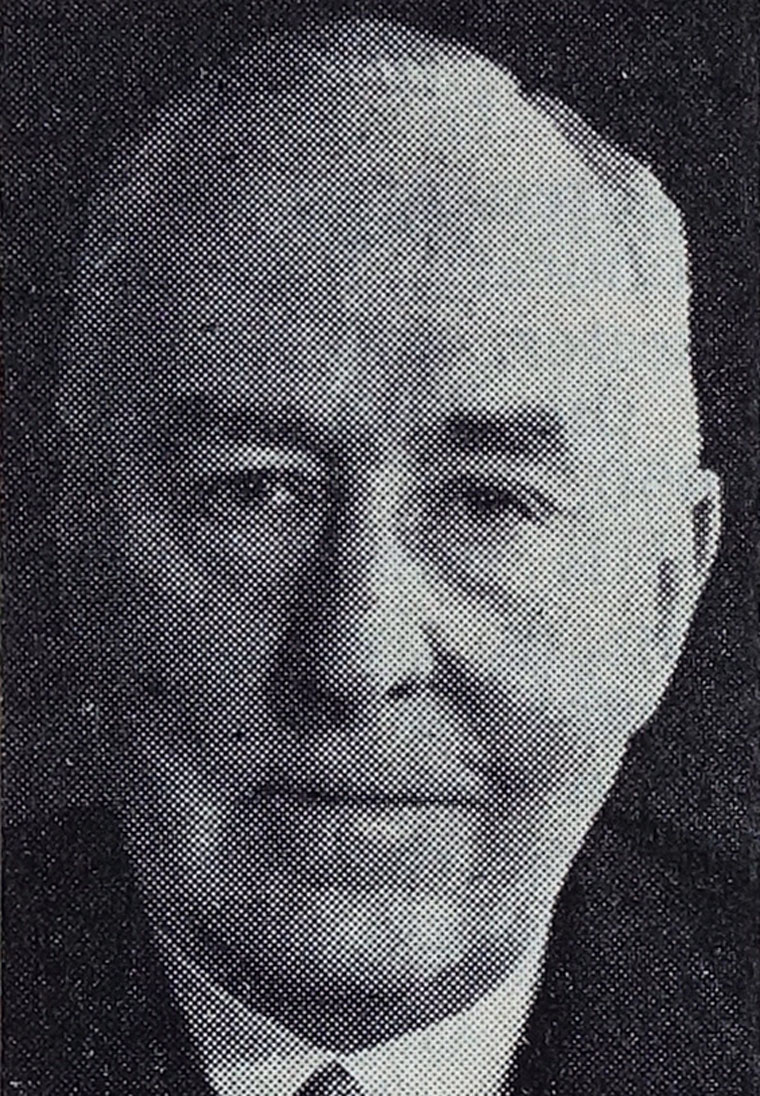 Mr Alfred Roebuck, President of the Institution of Mechanical Engineers, 1953-1954, who died on the 19th January, was in his lifetime a splendid example of a man who, from a simple beginning, rose to the top of his profession.

He spent his early boyhood among open fields on the outskirts of Sheffield. By the time he was old enough to become an apprentice, those fields were an industrial site and he was soon engaged in helping to develop, to its fullest extent, the East Hecla Works of Hadfields Ltd. He spent the whole of his working life in the service of that Company, rising some years before his retirement to the position of Works Director.

During this lengthy period with one firm, he interested himself in many activities in the Sheffield area. He also supported the many Institutions and Societies connected with the Engineering and Iron and Steel Industries.

In 1949 he was appointed, by the Anglo-American Council on Productivity, leader of the first specialist team to visit the U.S.A. to study materials handling in factories. After the publication of their report he was much in demand for follow-up talks and lectures at home and abroad.

He was always a staunch supporter of the Junior Institution of Engineers, of which he was President in 1949-50, a friend giving inspiration to its young members.

After several years' active service on the Council of this Institution, particularly on the Membership Committee, he became President in 1953. The Summer Meeting for that year was, appropriately enough, held in his own Sheffield. He was in the ideal position for President. He had a life-long experience in full activity as an engineer and, having recently retired from full-time day to day work, he was free to devote his time to the affairs of the Institution.

The success which he had achieved through his devotion to the ideal that it is the man as a craftsman who really matters, was made very clear by his Presidential Address to the Institution. He said 'My long experience as an engineer has taught me that one does not get the best out of people unless the human relations are good'. He ended his Address by saying how he had enjoyed putting down his thoughts on this subject.

Throughout his career, Alfred Roebuck made friendly personal relations inevitable for all with whom he came in contact. To those who had the privilege of knowing him intimately, he was always cheerful and could face difficulties with a genial countenance. It was typical that during the 1939-45 war when he took charge of Air Raid Precautions in the Works, the letters A.R.P. were said to mean `Alf Roebuck's Pals'.

To his widow and his daughters, who had such a happy home, it must be a comfort and a source of pride that he did so much to make others happy.