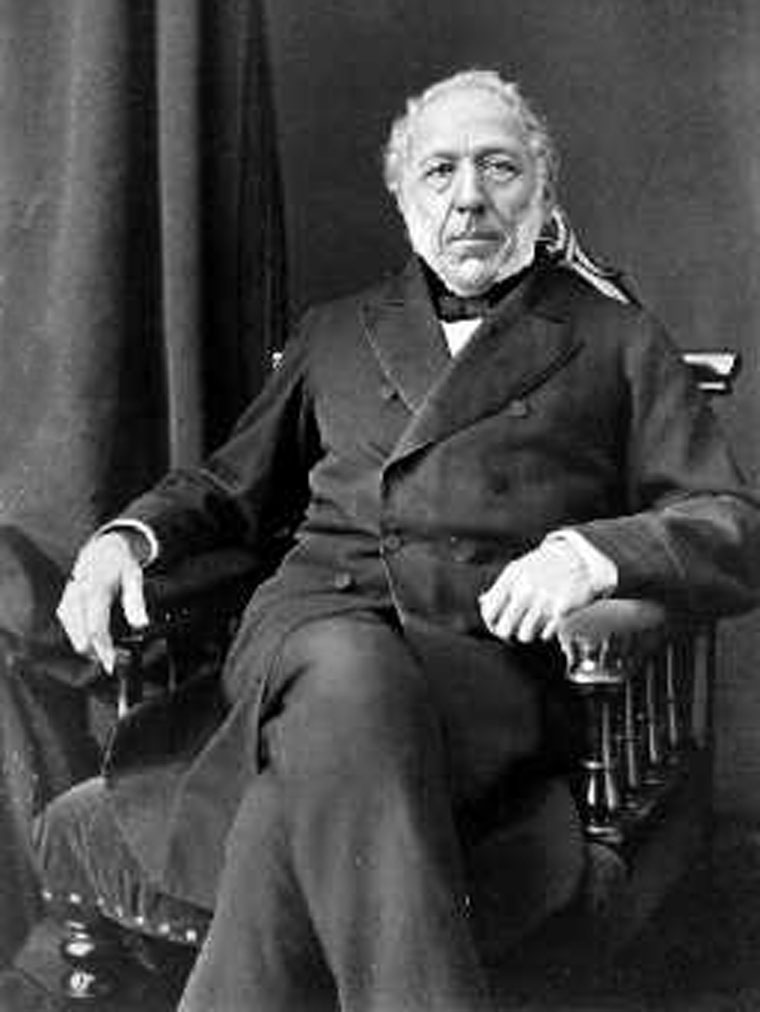 William Kitching and Alfred Kitching took over the family business of W. and A. Kitching.

1841 Alfred Kitching living at High North Terrace (age 30), an Engineering Ironfounder and in same house is Mary Nighengale (age 40) but no connection given [1]

Mr. ALFRED KITCHING, who died at Darlington on the 13th February last, was born in 1808, so that he had attained his seventy-fourth year. His elder brother, Mr. John Kitching, was one of the earliest subscribers to the Stockton and Darlington Railway. Another brother, Mr. William Kitching, was a director of that line up to the time of his death in 1850. For some years previous to that time the deceased gentleman had also had a seat on the Board of that railway, which he retained until its amalgamation with the North-Eastern Company. He was one of the oldest living directors of the North-Eastern, and was for many years a representative of the Company on the Hartlepool Port and Harbour Commission. He had also a seat on the Cockermouth, Keswick, and Penrith Board, and possessed large industrial interests in Darlington and its neighbourhood.

In 1832, Mr. Kitching began an iron foundry at Hopetown, Darlington, where many of the earliest locomotives and waggons were built for the Stockton and Darlington Railway - the first passenger line in the kingdom. A large amount of general foundry work was also done there.

In 1862 he removed his business to the present Whessoe Foundry at Darlington, now carried on under the style of Messrs. Charles I’anson, Son, & Co.

In 1866 he promoted the Rise Carr Rolling Mills. He was first a promoter and subsequently a director of the Darlington Water Company, of the Stockton and Middlesbrough Water Company, and of the Croft and Hurworth Gas and Water Company. He had, moreover, a place on the directorate of the Weardale and Shildon Water Company, the South Bank and Normandy Gas Company, and the Saltburn Improvement Company.

Mr. Kitching was a member of the Society of Friends, and married in 1852 Miss Cudworth of Darlington, who survives him. He leaves three sons, John, Alfred Edward, and Henry.

He became a member of the Iron and Steel Institute in 1872, but he never took part in any of its proceedings.