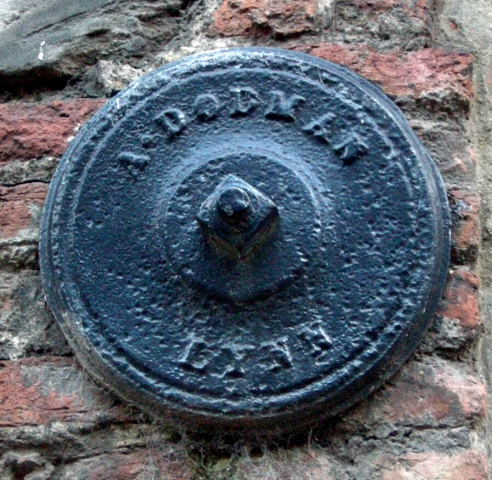 Alfred Dodman and Co were producers of engines, boilers and castings at King's Lynn.

1875 He moved to the Highgate Works, adjacent to Highgate Bridge and with a siding connection to the dock railway.

1876 Exhibitor at the Royal Agricultural Show at Birmingham with a vertical engine. [1]

1896 Built two railway locomotives. Dodmans had considerable experience with road traction engines and occasionally repaired shunting engines for local companies such as the West Norfolk Farmers' Manure & Chemical Co. Ltd. Mr Burkitt's was the first, and probably the only, order they received for a new railway locomotive. For the general design and proportions, advice was sought from a Mr S. Stone of the GER's Stratford locomotive works, while the details, apart from the wheels, were worked out by Mr Dodman himself, who made use of traction engine components wherever possible. Frederick Savage, a neighbouring King's Lynn engineer, was well known as a builders of fairground engines and may have been involved. "Gazelle" was very small, and often described as a toy, model or miniature engine.

1897 The firm was re-organised as a limited company.