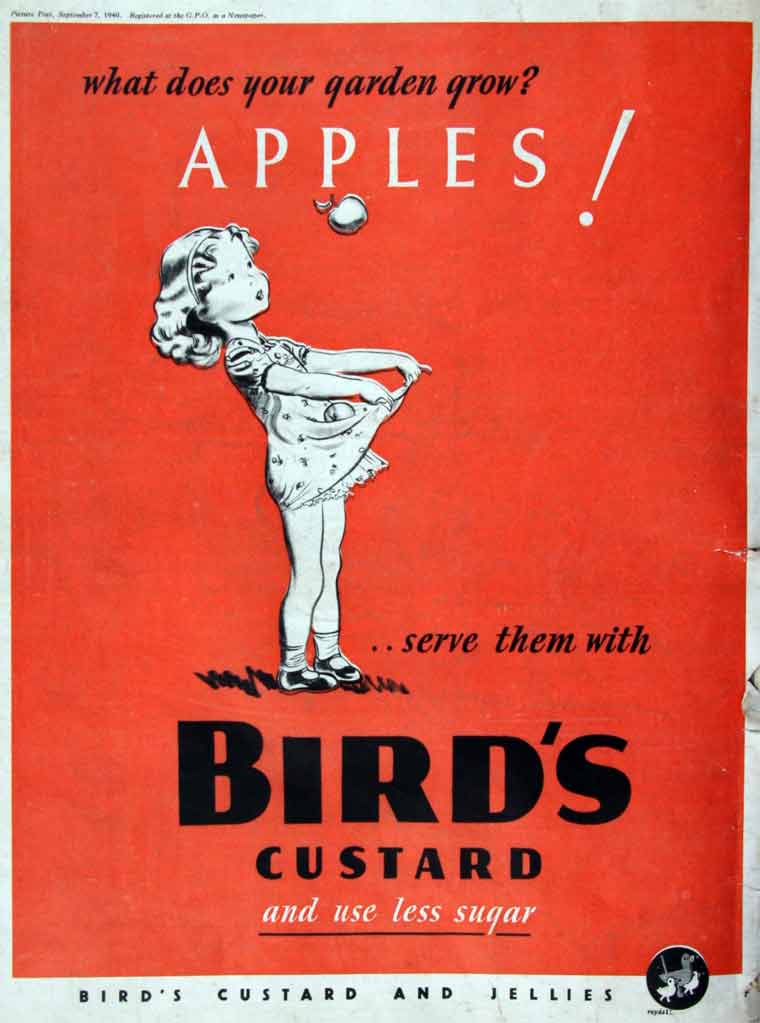 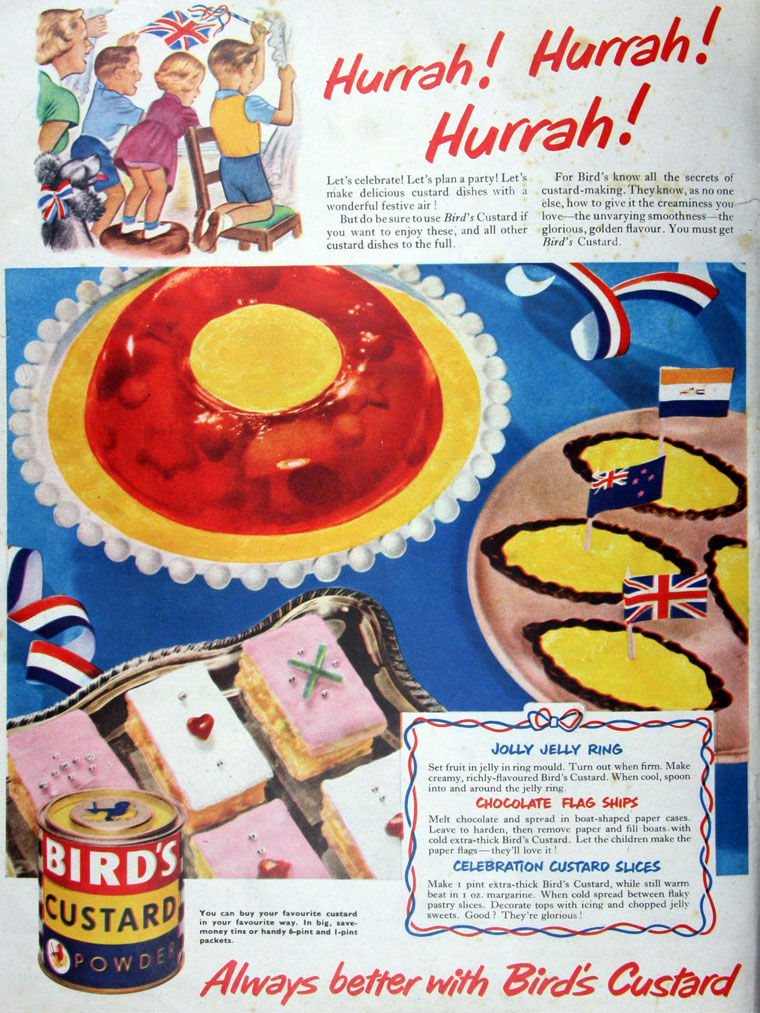 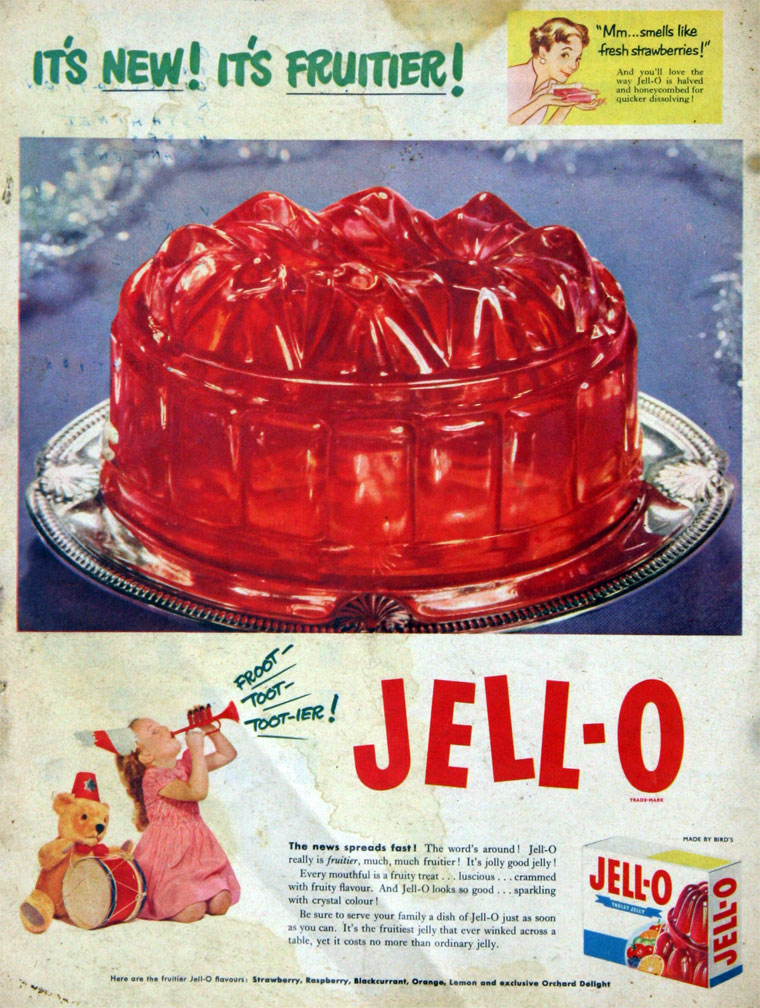 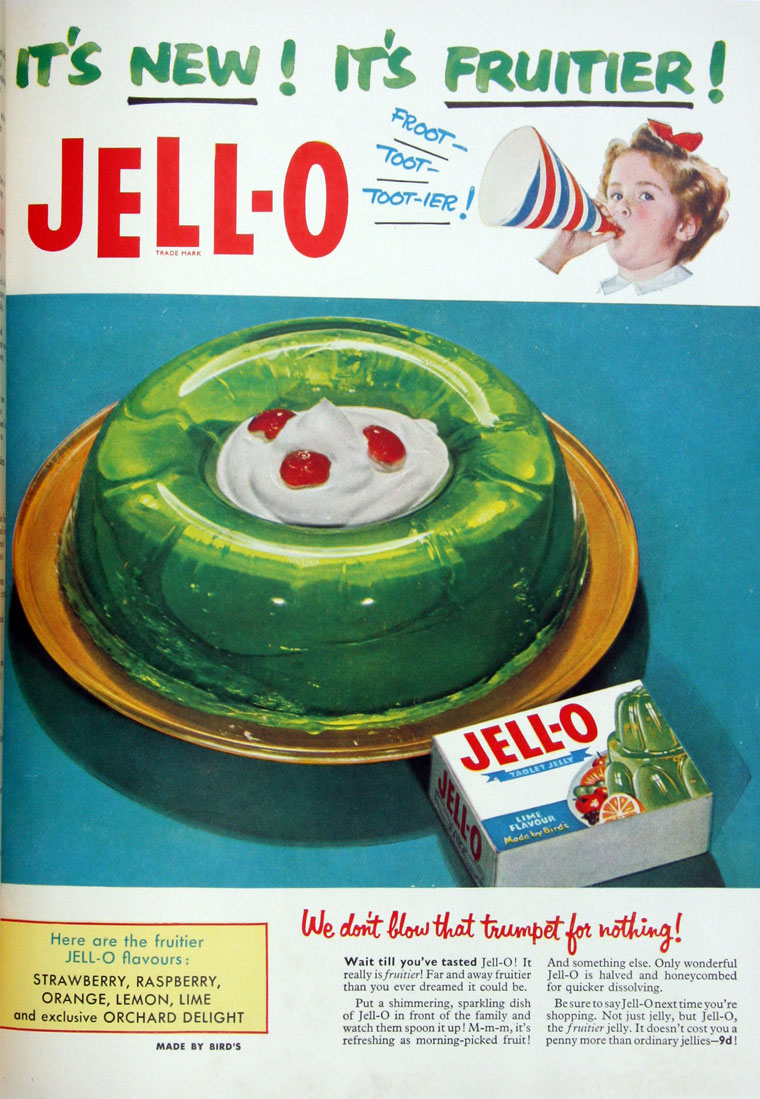 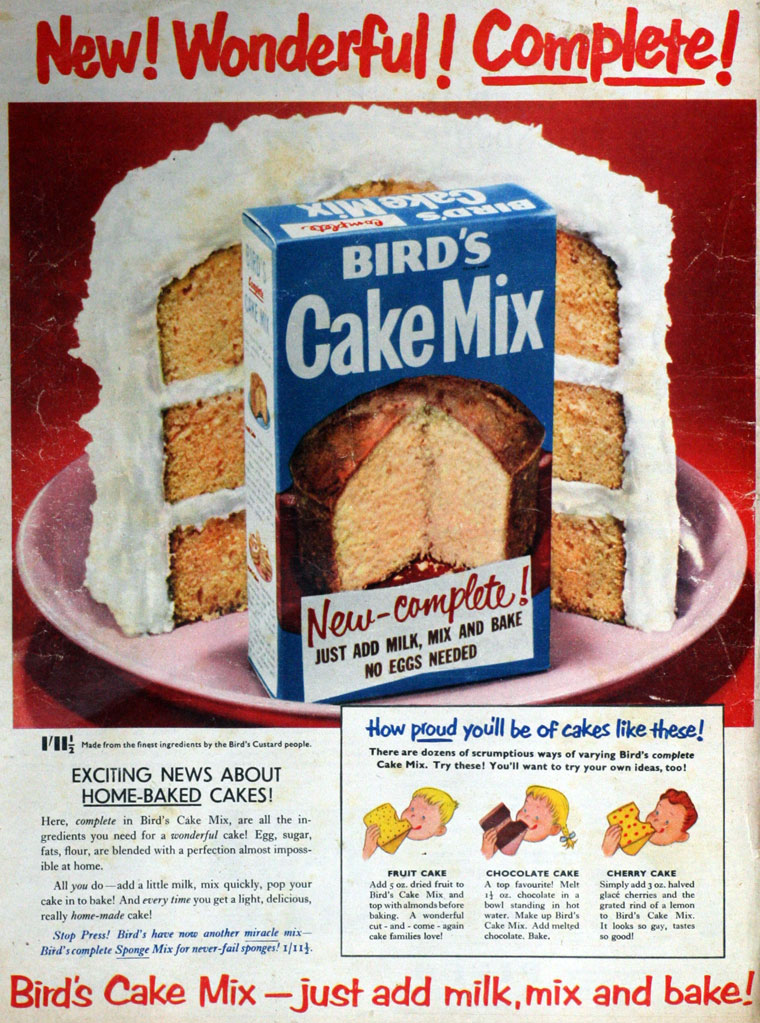 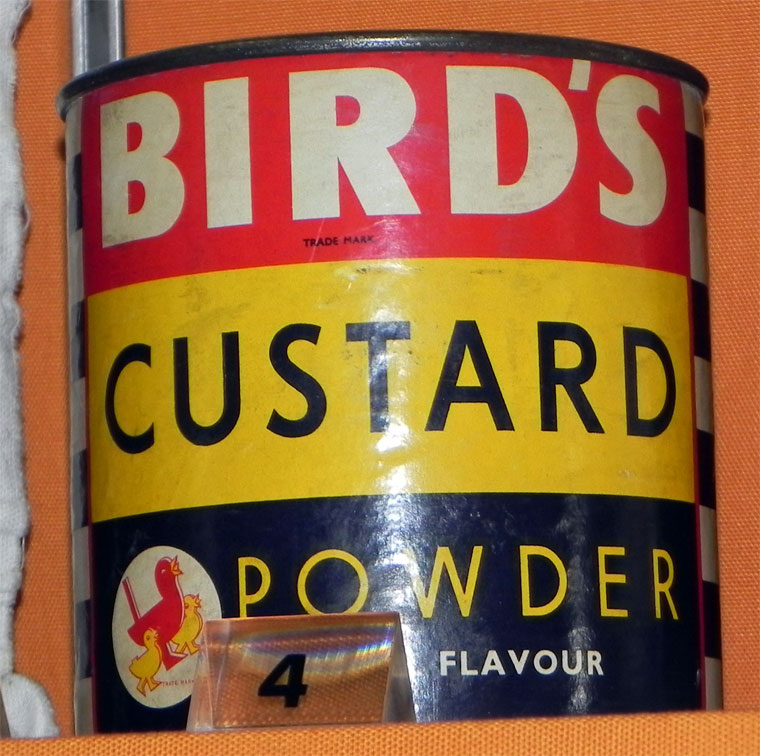 It is said that Mrs Bird was very partial to custard which, at that time, was prepared from eggs and milk but it did not suit her digestion. Alfred Bird invented an eggless version of custard, which brought relief to Mrs Bird's delicate digestion and was soon proven to do the same for many others.

1843 Alfred Bird set up the business up to produce, on a large scale, custard powder made from cornflour, and also baking powder as a way of making bread without yeast.

At some point Alfred brought his sons Charles and Alfred Frederick Bird into the business which became Alfred Bird and Sons.

Alfred Frederick Bird went on to develop the company, introducing many new products.

1875 Advertising started around this time and Bird's Custard quickly became renowned as a wholesome and nutritious food.

1880 Birds was using pictorial advertisements, the speciality of his London agent, T. B. Browne, who gave Bird's products an equally colourful image to those of his other clients, Cadburys and Pears.

1884 Dissolution of the Partnership between Charles Bird and Alfred Frederick Bird, as Wholesale and Retail and Manufacturing Chemists, carrying on business at Devonshire Works, Moor-street, and at No. 77, Worcester-street, both in the borough of Birmingham, in the countyof Warwick, under the style or firm of Alfred Bird and Sons; Alfred Frederick Bird carried on the business on his own[1].

1887 The Moor Street factory burnt down; a specially designed works was erected in its place.

Instead of the previous costly system of direct contact with retailers, Bird appointed a network of wholesale agents throughout Britain, who worked with the salesmen he hired. The sales force developed into one of the most effective in the field of groceries.

The business diversified into other convenience foods, such as an egg substitute in 1890, jelly crystals in 1895, and tablet jellies a few years later.

1900 Alfred F. Bird and two of his four sons, Robert and Geoffrey, registered the company Alfred Bird and Sons Ltd on 19 June, to acquire the business of manufacturers of food products of the firm of the same name. [2]

They set up a London office and warehouse for the metropolitan trade.

1905 Alfred F. Bird retired from the chairmanship and as managing director.

1905 Discontinued the remaining toiletries and chemist's products as these were not compatible with foodstuffs.

WW1 Bird's Custard was supplied to the British armed forces.

1925 Alfred Bird and Sons was reconstructed[3]; the old company was liquidated[4]

1929 Introduction of the Three Birds trademark.

1946 Under the post war restrictions on import of packaged goods, General Foods of USA was finding difficulties in supplying its Grape-nuts and Maxwell House ground coffee, so came to an agreement with Birds to make and sell them.[5]

1956 Sir Robert Bird, the last connection with the family, retired from the chairmanship.

1963 Having outgrown the Birmingham sites, work started on a new factory at Banbury, to provide the extra capacity needed.