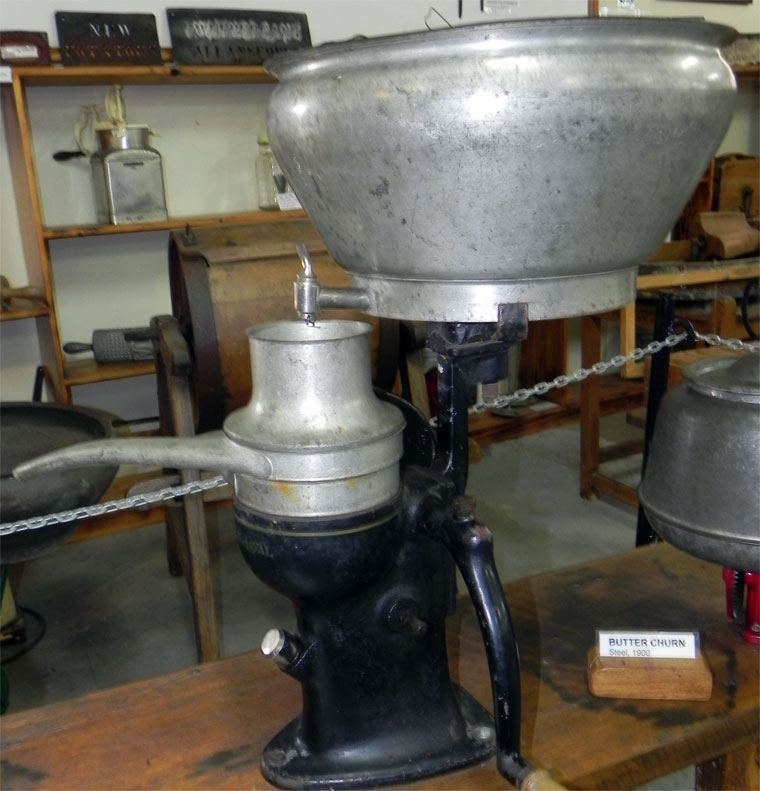 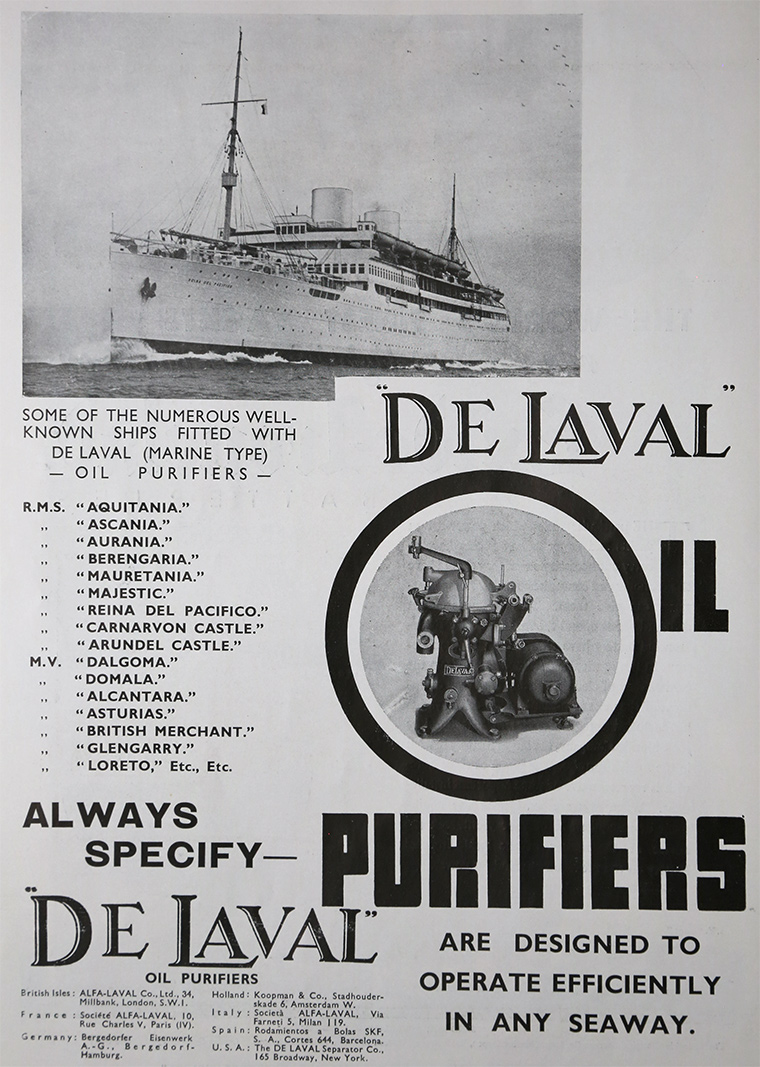 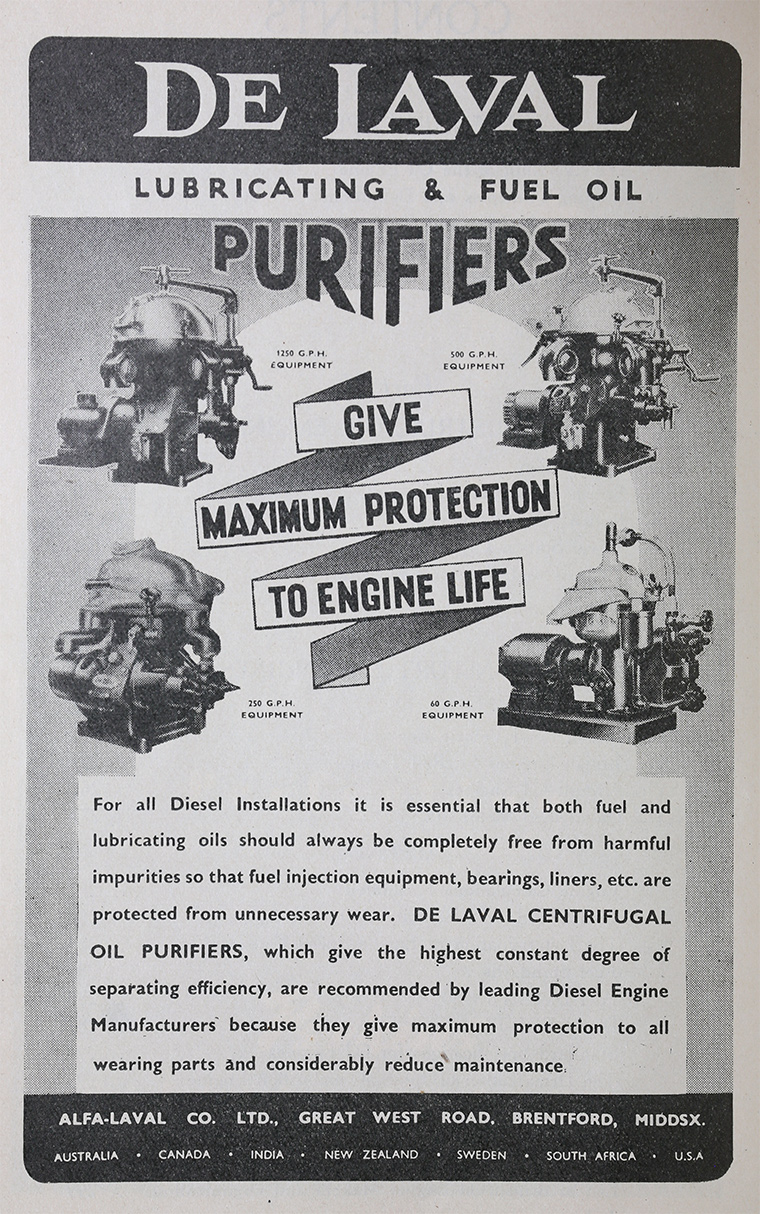 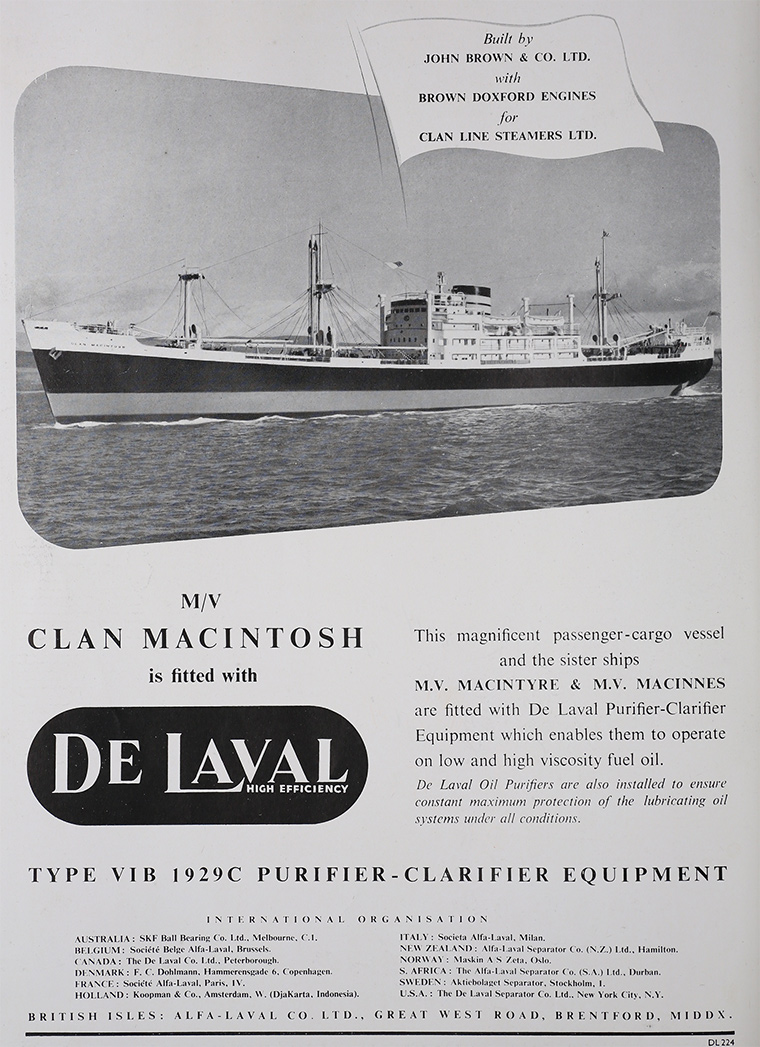 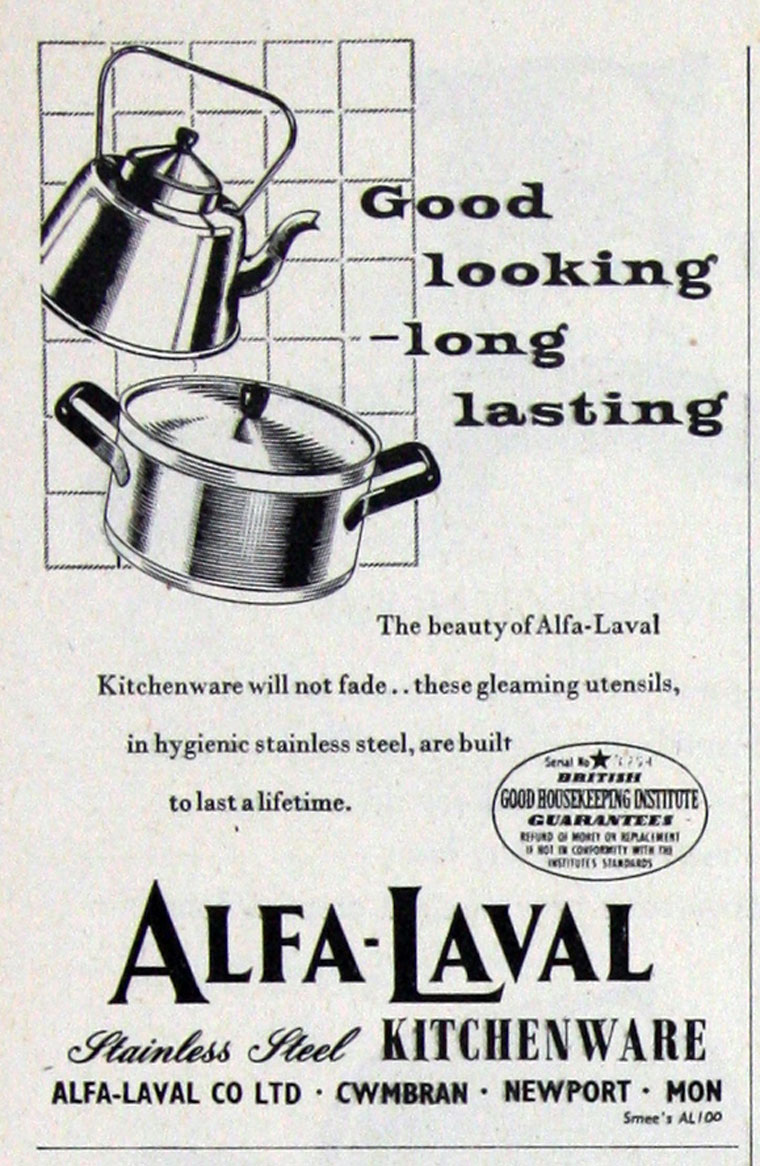 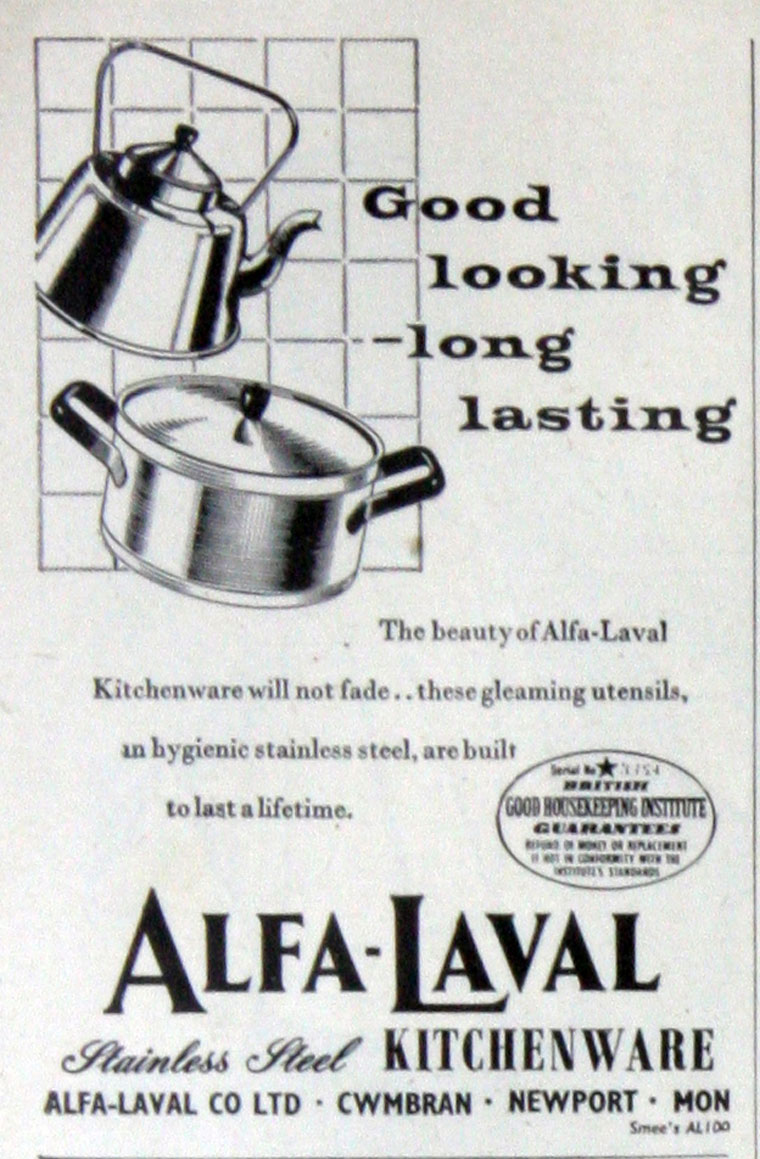 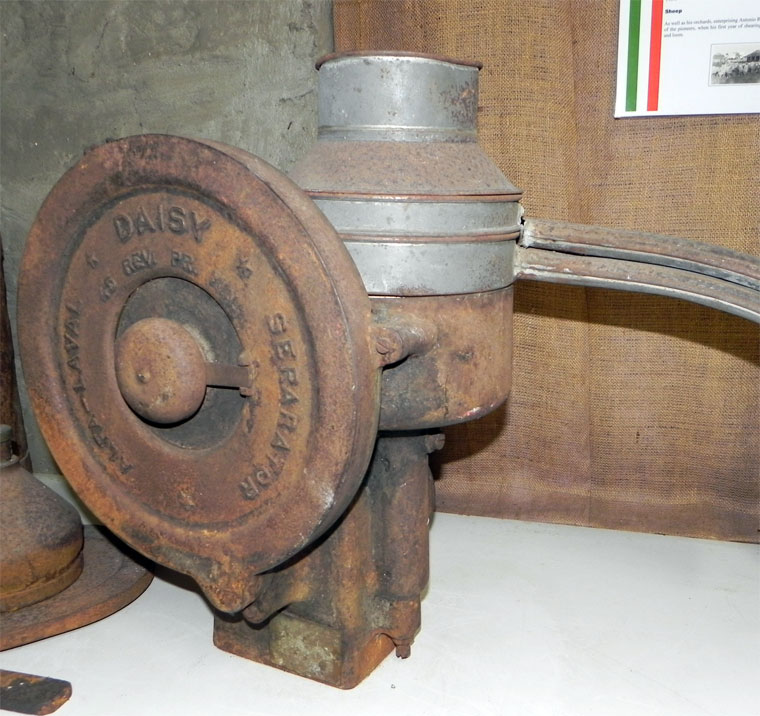 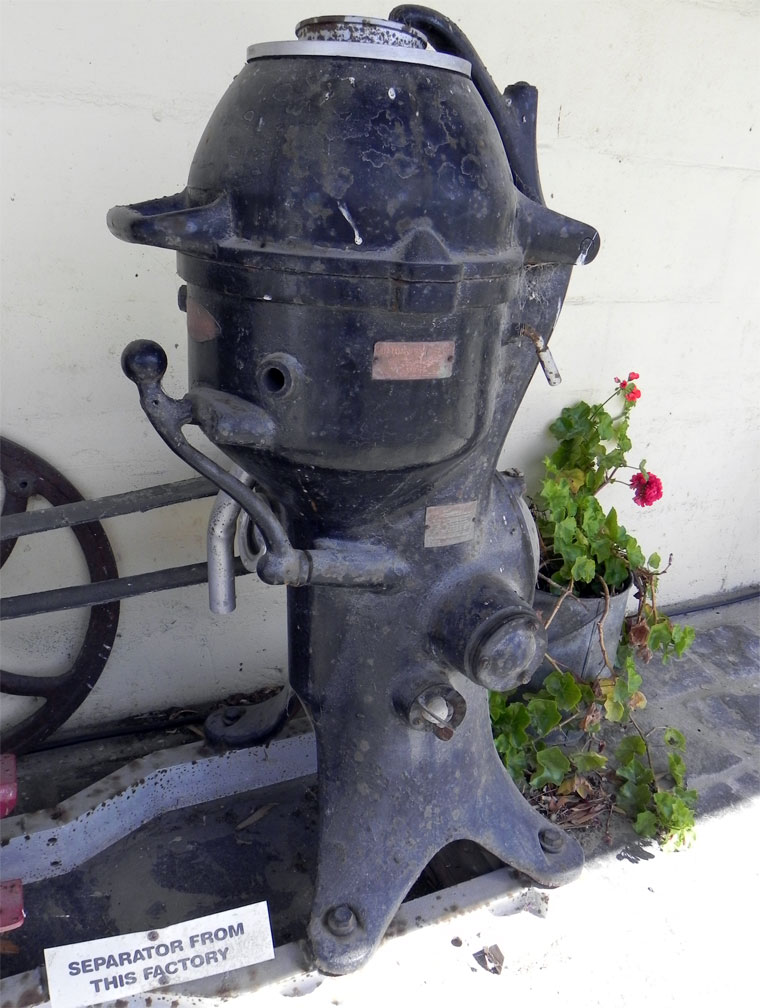 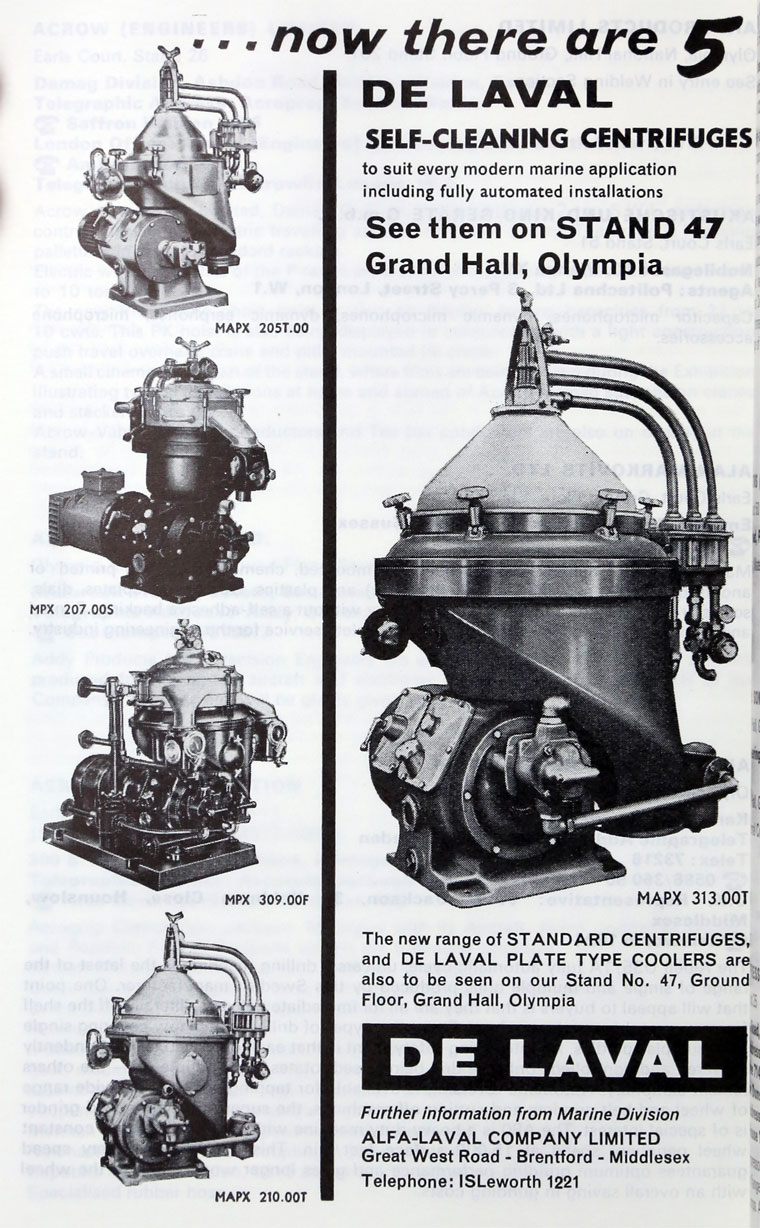 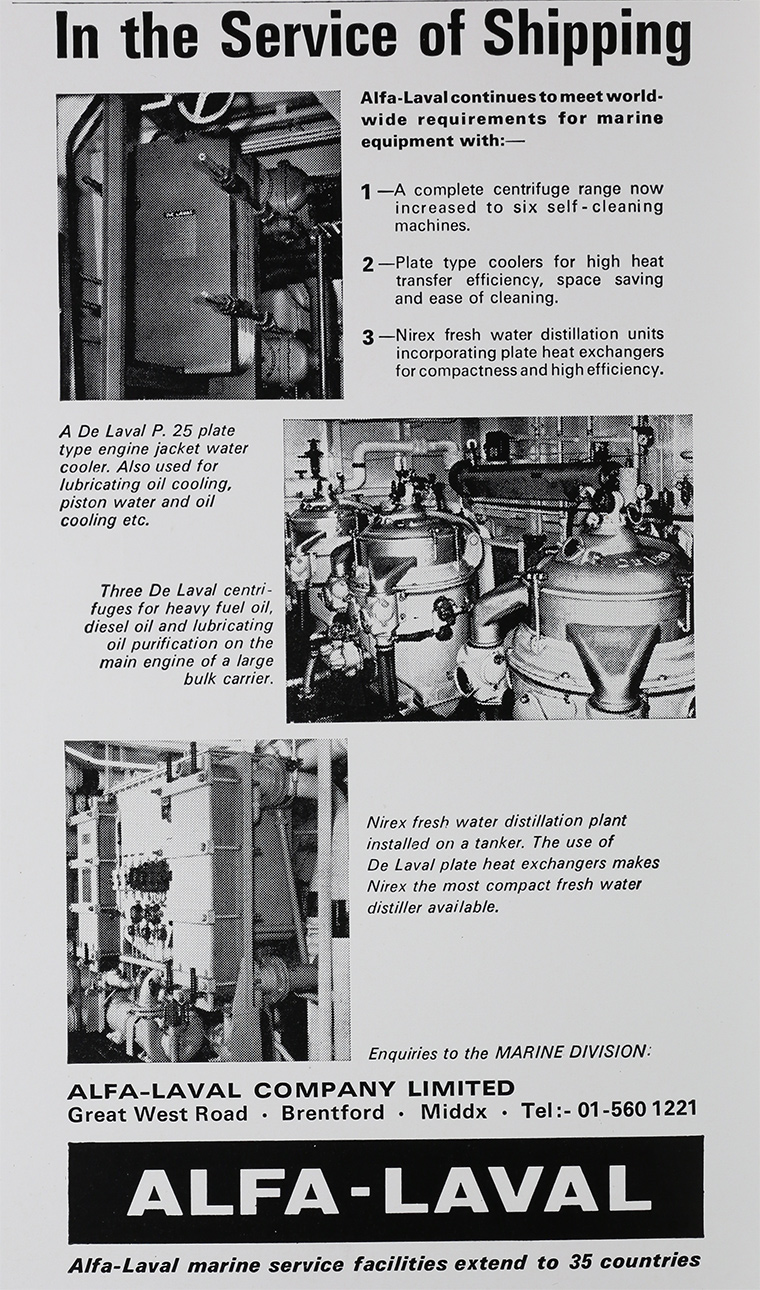 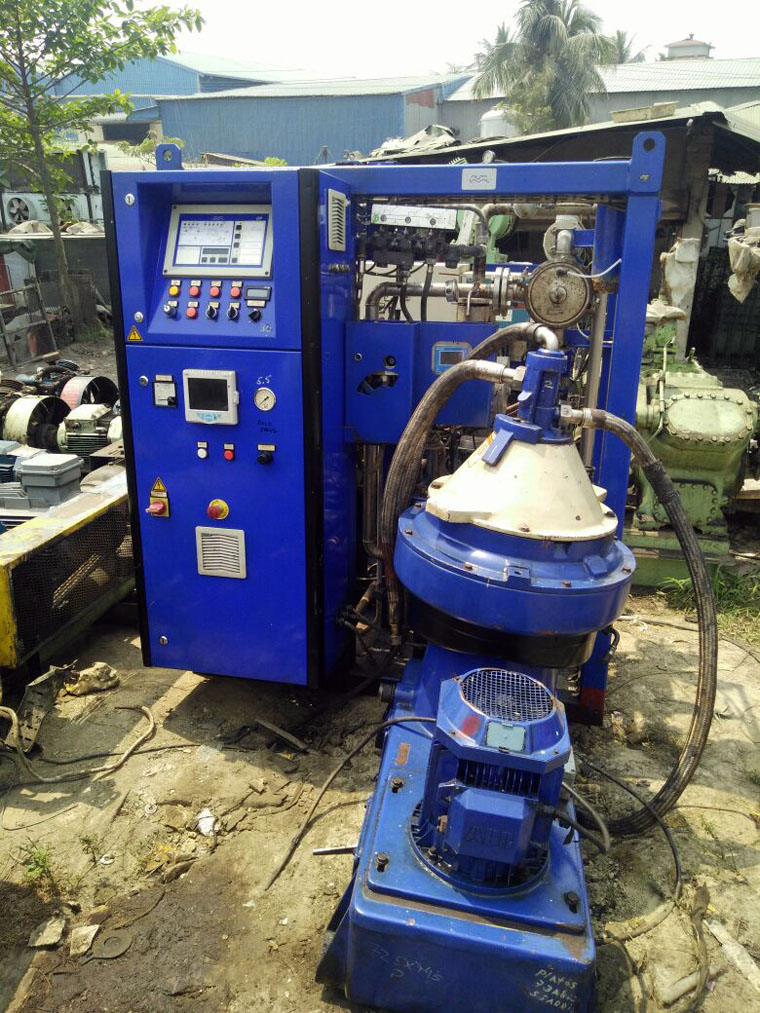 1923 The UK Alfa-Laval company became a private company. Presumably a subsidiary of the Swedish parent

1928 Shares in the Swedish parent were admitted to the London Stock Exchange.

1963 The parent company changed its name from AB Separator to Alfa-Laval AB - Alfa from the alpha discs and Laval from the founder of the company.

2002 Alfa-Laval AB was quoted again on the Stockholm Stock Exchange.