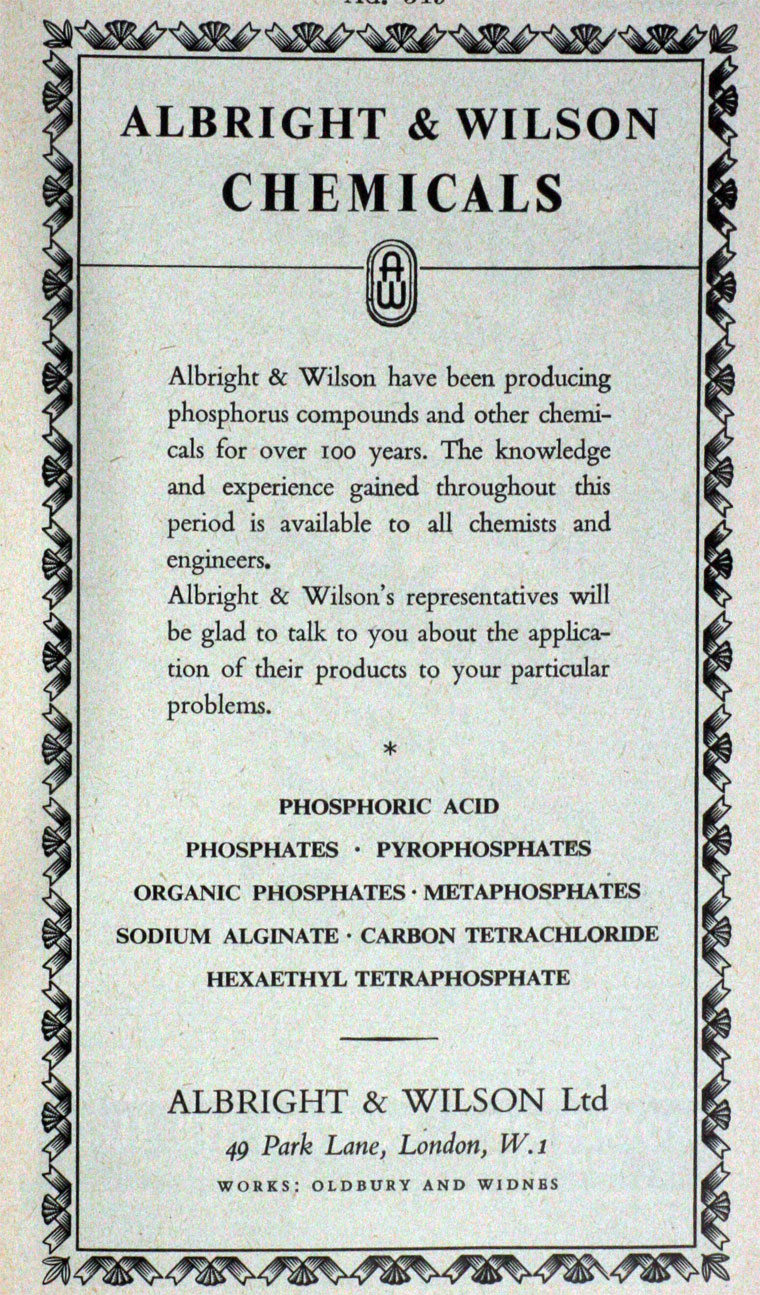 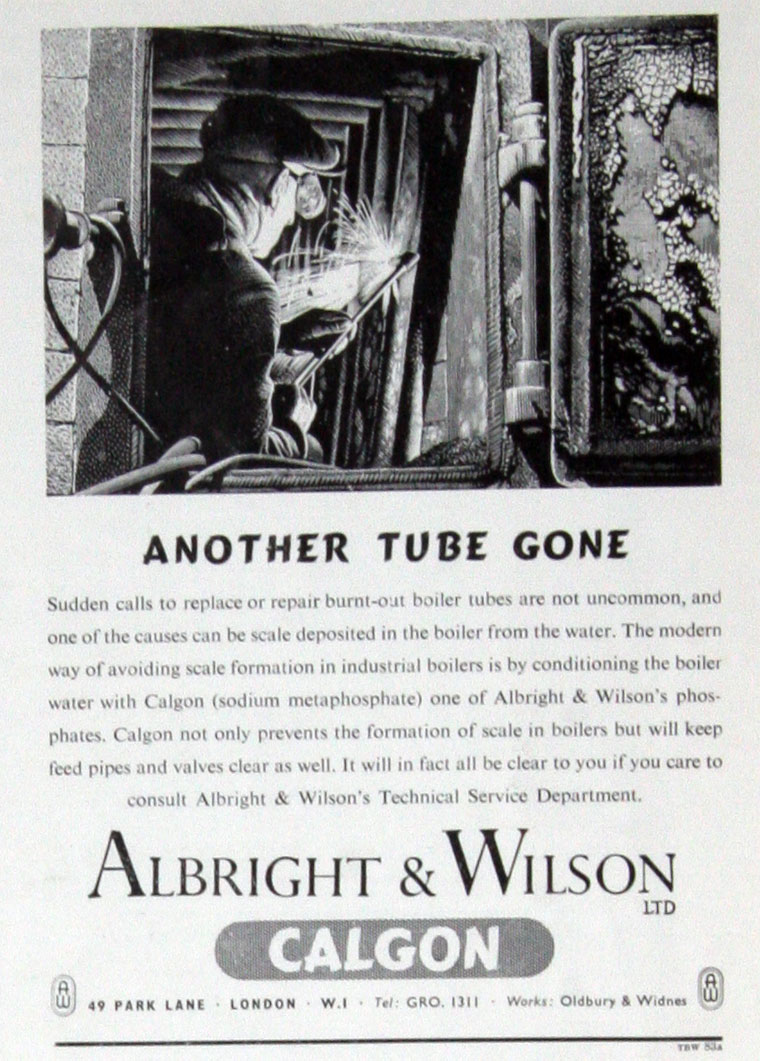 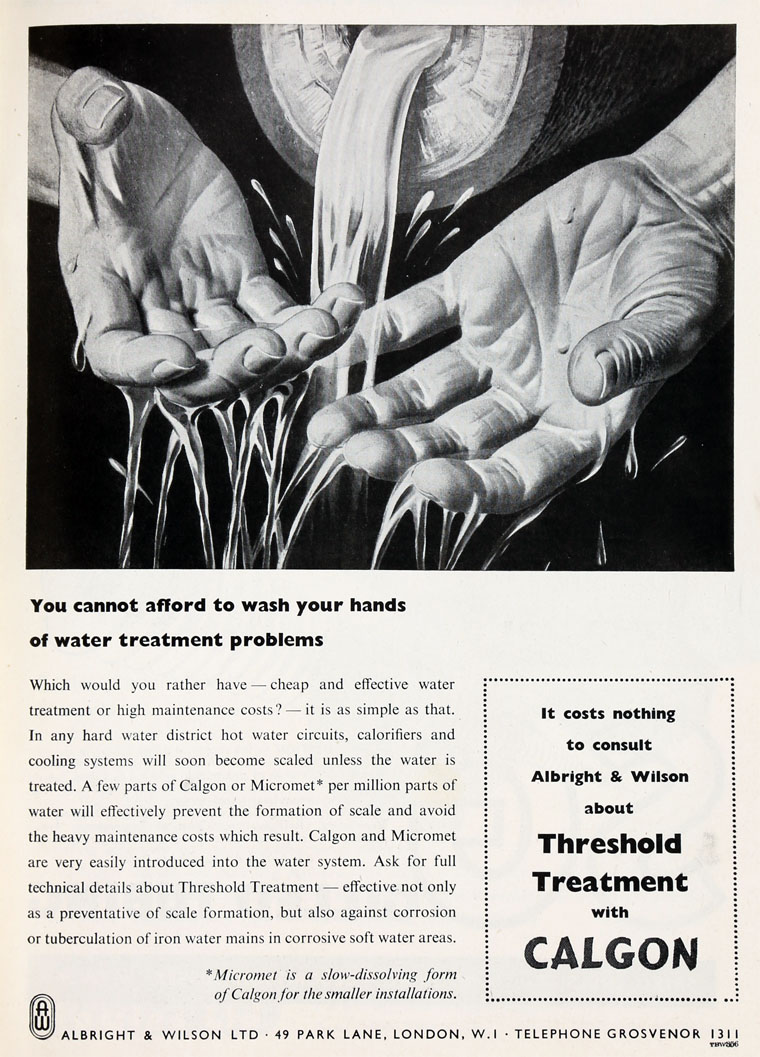 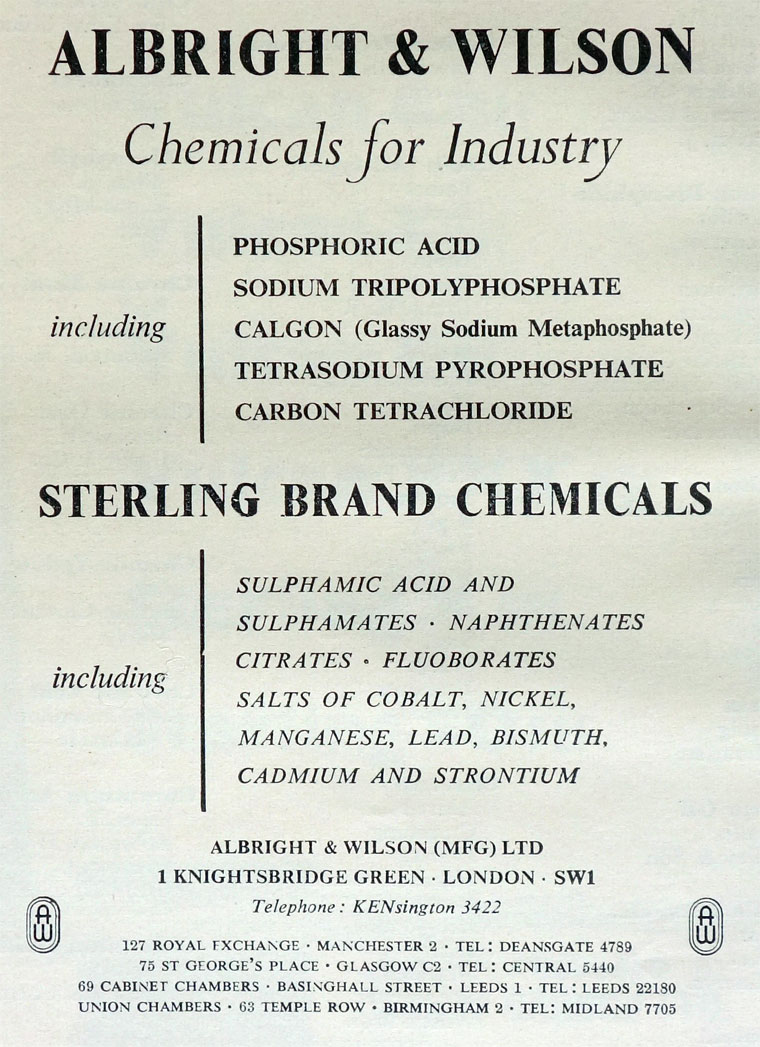 1811 Arthur Albright was born in Oxfordshire

1827 Albright moved to Bristol, where he was apprenticed to his uncle as a chemist.

1840 Arthur Albright, a trained chemist, joined the Birmingham chemical firm of John and E. Sturge; his sister had married Edmund Sturge who was a Quaker. The Sturges were already manufacturing potassium chlorate for the match industry, at their chemical works at Selly Oak, adjacent to the Worcester and Birmingham Canal.

1842 Albright became a Partner in the business.

1844 Albright persuaded the firm to introduce production of white phosphorus at Selly Oak.

1850 The production of potassium chlorate and white phosphorus was moved to Langley Green, Oldbury, West Midlands.

1851 Production of white phosphorus restarted. Albright was granted a patent in relation to his improved method of phosphorous production.

The new site was located next door to the firm of Chance Brothers and Co (later Chance and Hunt) in order to obtain access to a supply of sulphuric acid and hydrochloric acid, and of coal from the Black Country coal fields. It was also adjacent to two different arms of the Birmingham Canal Navigations, (the BCN), one leading off the Titford Canal, so it had good transport links.

1851 Production of the red form of phosphorus, "amorphous phosphorus" was commenced by Arthur Albright, by heating white phosphorus in a sealed crucible under a vacuum. This process had been discovered by Professor Schrötter, in Vienna and patented by him. However, it was explosive to make and Albright discovered a safe means of production.

1854 On 31 December Albright terminated his partnership with the Sturges but retained the Oldbury works.

1856 Wilson became a partner in the new partnership Albright and Wilson. The company was founded as a manufacturer of potassium chlorate and white phosphorus for the match industry. For much of its first 100 years of existence, phosphorus-derived chemicals formed the majority of its products. Albright and Wilson quietly prospered, with a virtual monopoly of phosphorus manufacture in Britain up to WWI.

c.1880 The development of the MacArthur-Forrest process for extracting gold from low-grade ore and mine tailings using cyanide excited the interest of a number of companies including Albright and Wilson.

1894 Albright and Wilson and Oldbury Alkali Co, neighbours in Oldbury and both engaged in the production of cyanide, decided to join forces in that business. A small subsidiary, British Cyanides Co Ltd, was formed under the chairmanship of Alexander Chance, and a plant was constructed on a piece of land adjacent to both companies. They experienced difficulties in converting sulpho-cyanide into cyanide.

1900 When the South African War broke out in 1900, the largest market for cyanide disappeared and all but 2 of the British suppliers left the business, one of the surviviors being British Cyanides Co.

Albright and Wilson expanded considerably into silicones, detergents, food additives, metal finishing chemicals, strontium based chemicals and Chromium based chemicals. It was the second largest chemical manufacturer in the United Kingdom; although it was always very much smaller than ICI.

Oldbury remained the Headquarters of Albright and Wilson for most of the company's existence, eventually becoming known as the Oldbury Division. The Oldbury site was also the location of its central Research Laboratories.

1948 The company became a public company.

By 1951 the company employed 4,000 people in the UK, Ireland, North America and Australia.

1960s The company built plants at Belledune and Long Harbour in Canada, though this did not turn out as expected. The company being rescued by its partial acquistion by Tenneco.

1971 Tenneco bought a part of Albright and Wilson's share holdings

1974 Developed a pre-treatment process for zinc diescastings which protects the finished components from blemishes has been developed by the industrial chemicals division.[6]

1978 Tenneco obtained full ownership. In the short term, the company retained its own identity; however many of its subsidiaries were sold off.

Parts of the original Albright and Wilson company are now owned by the Huntsman Corporation.