1900. A1 Dogcart Chassis. Exhibit at Glasgow Museum of Transport. 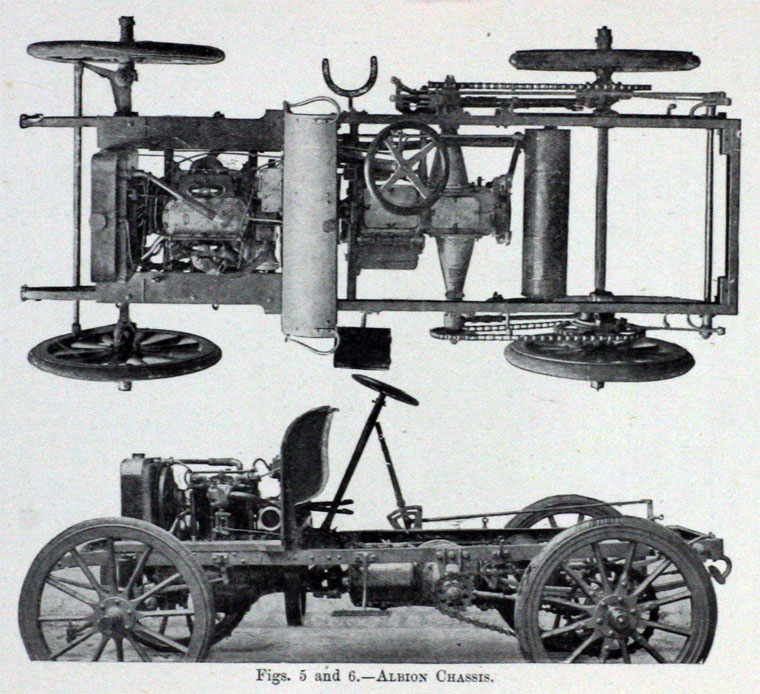 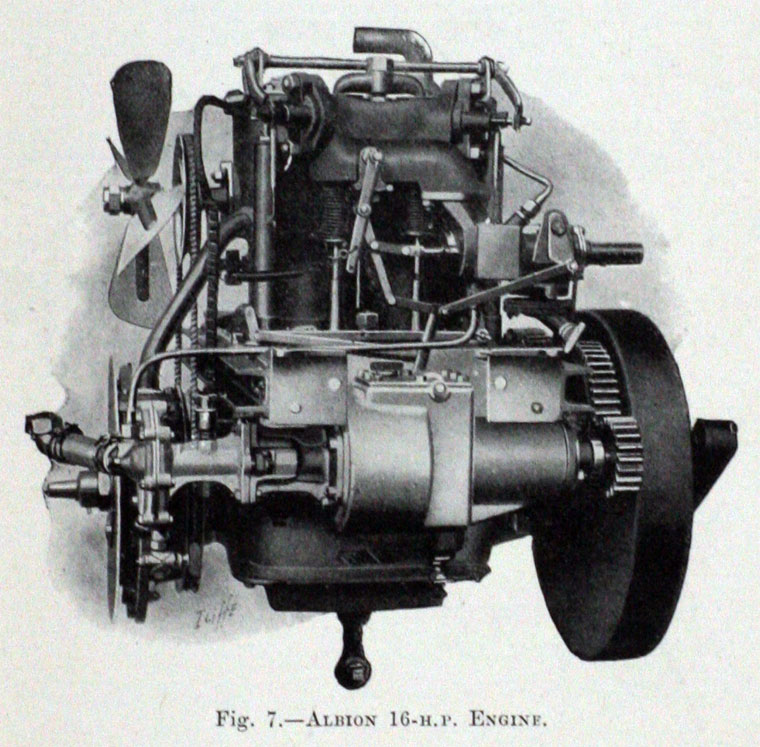 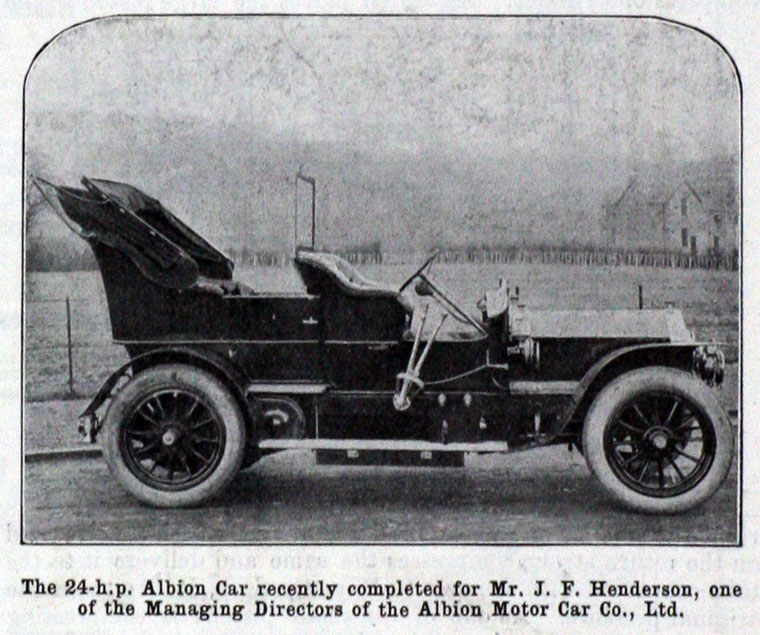 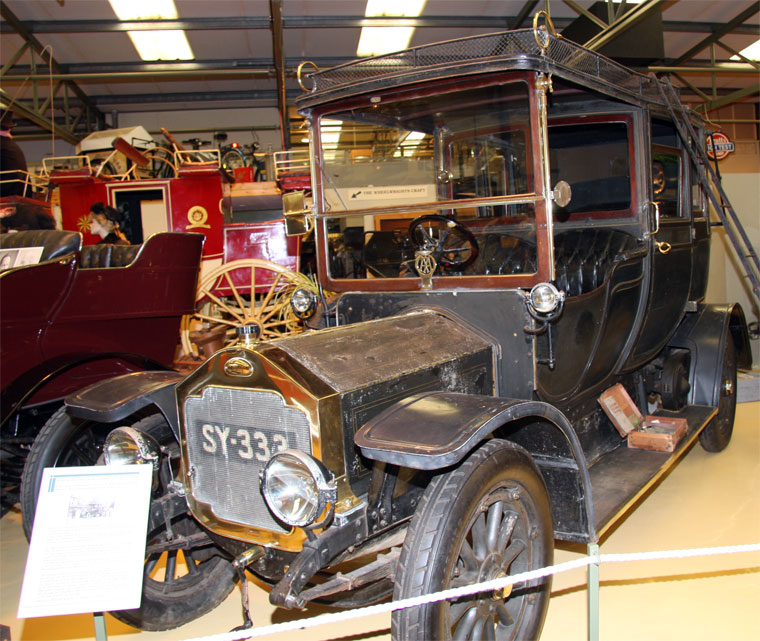 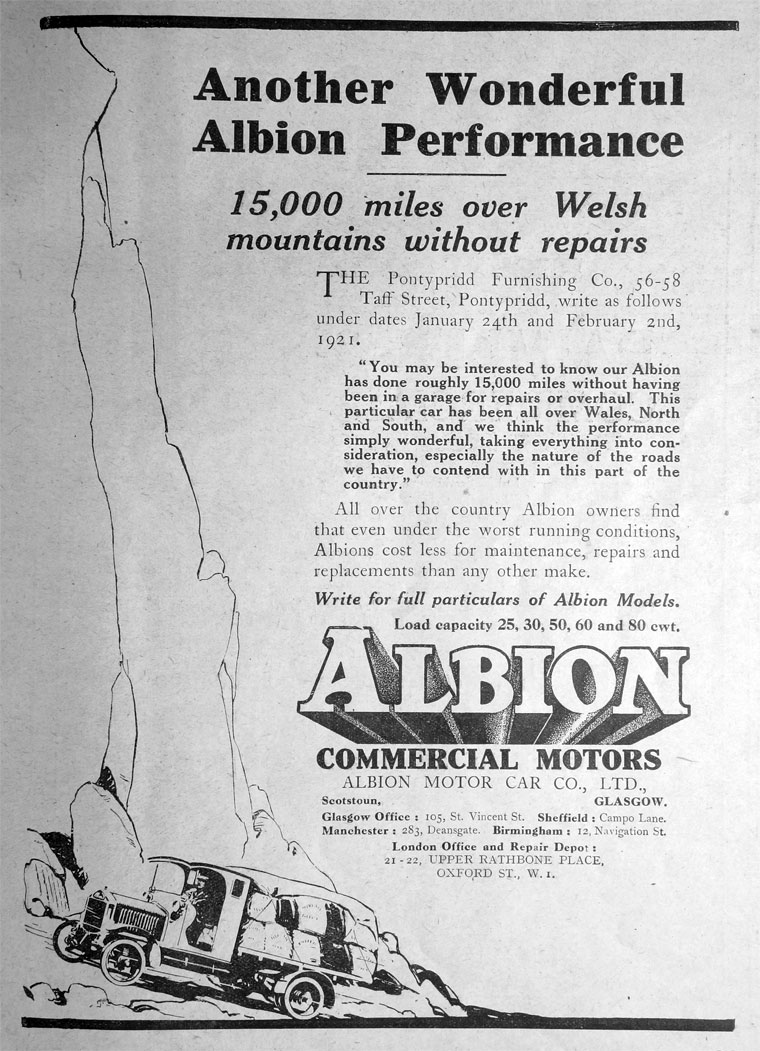 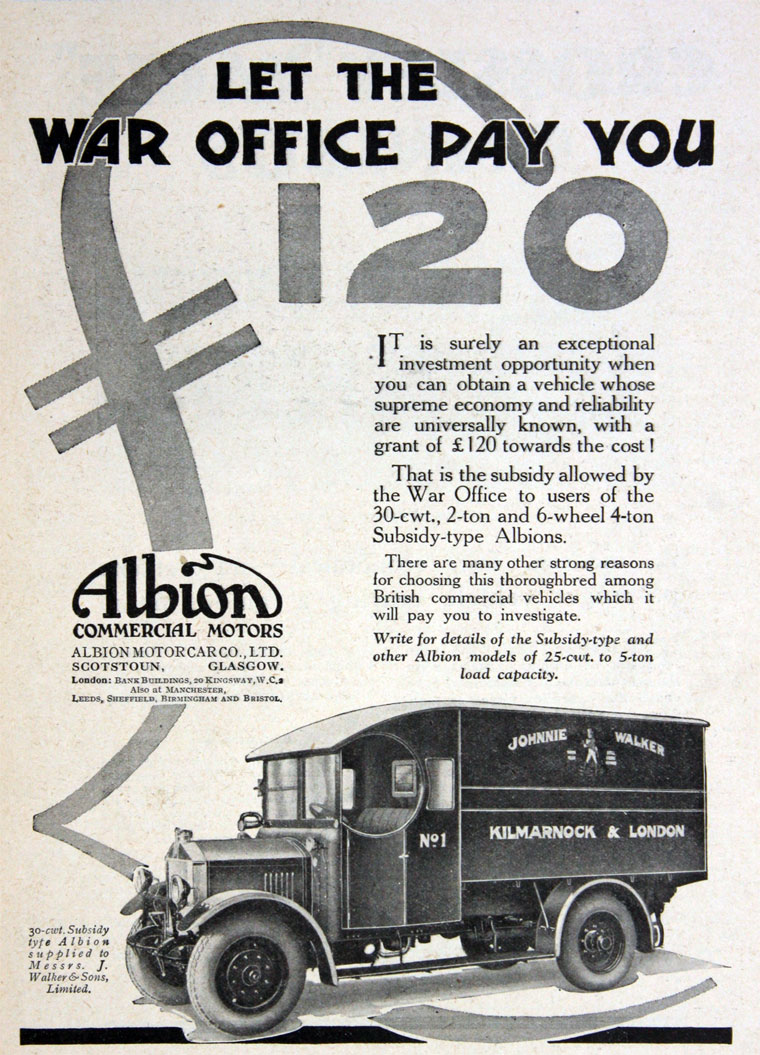 The Albion Motor Company of Scotstoun, Glasgow was a manufacturer of cars and commercial vehicles.

1899 The company was formed by Thomas Blackwood Murray and Norman Fulton (late of Arrol-Johnston) at Bathgate.

1904 The company moved to a large factory at Scotstoun.

1972 The Albion name was discontinued.