Grace's Guide is the leading source of historical information on industry and manufacturing in Britain. This web publication contains 147,404 pages of information and 233,519 images on early companies, their products and the people who designed and built them. 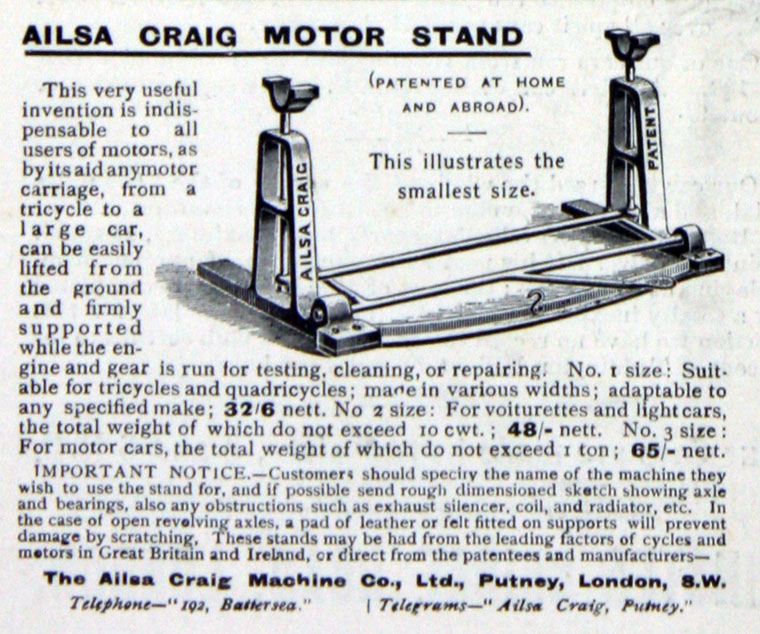 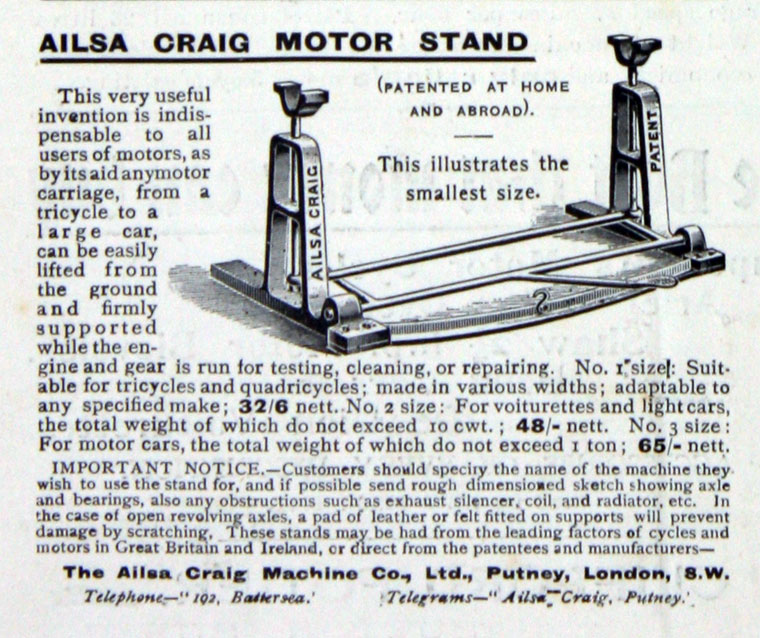 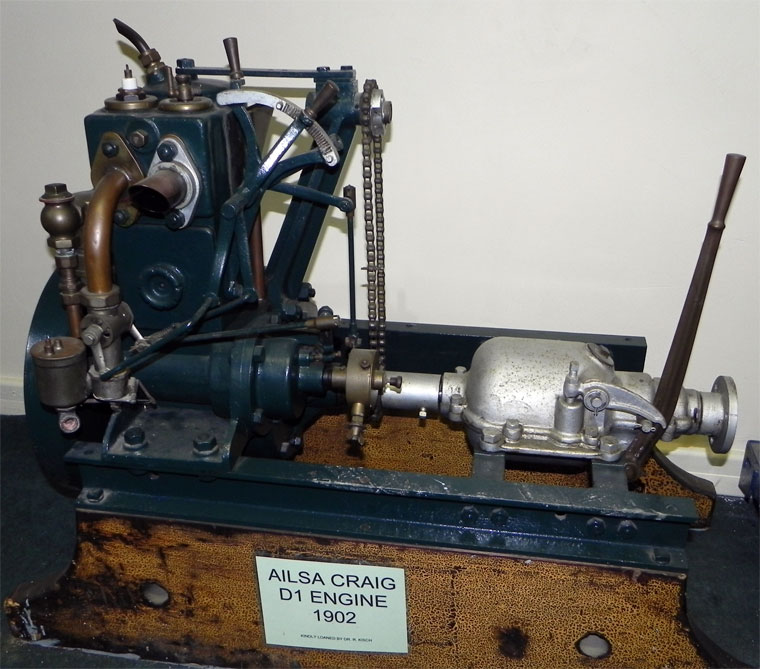 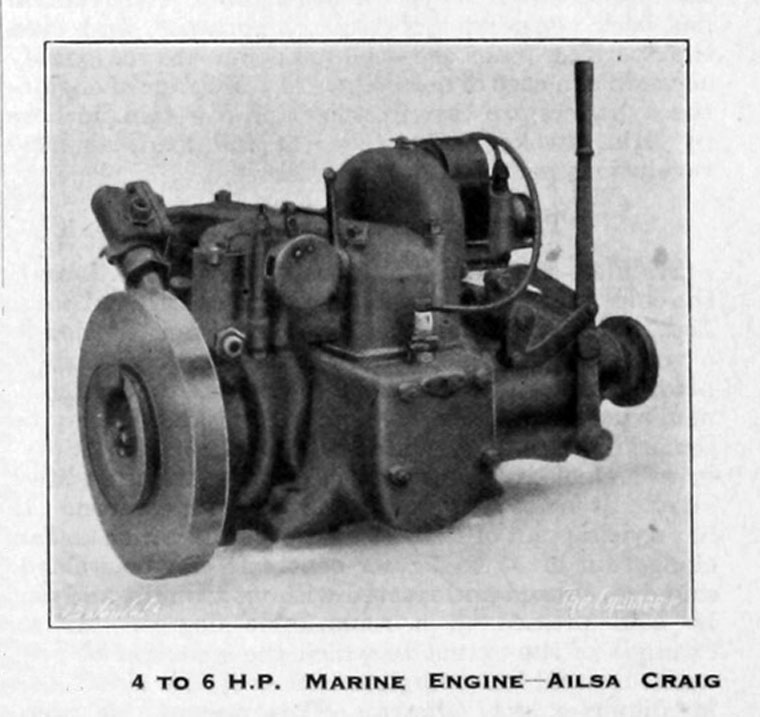 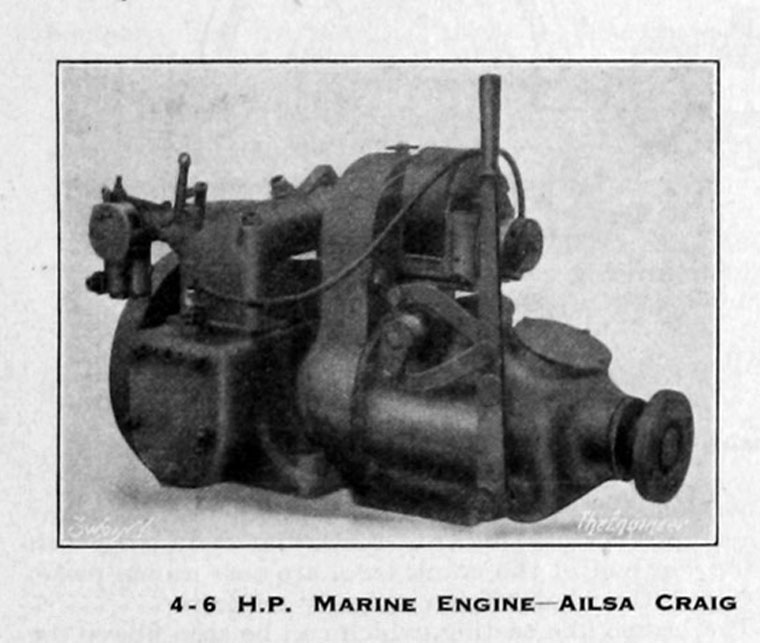 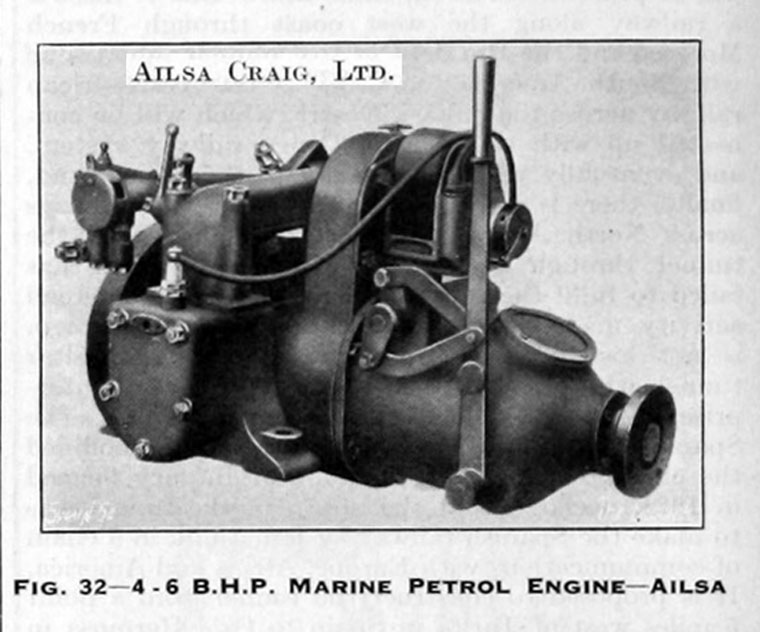 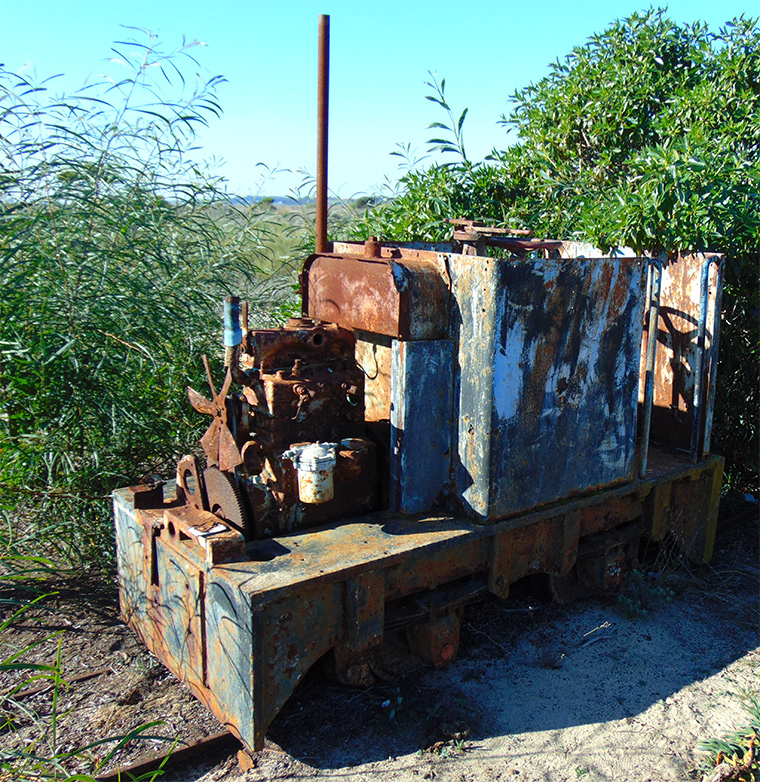 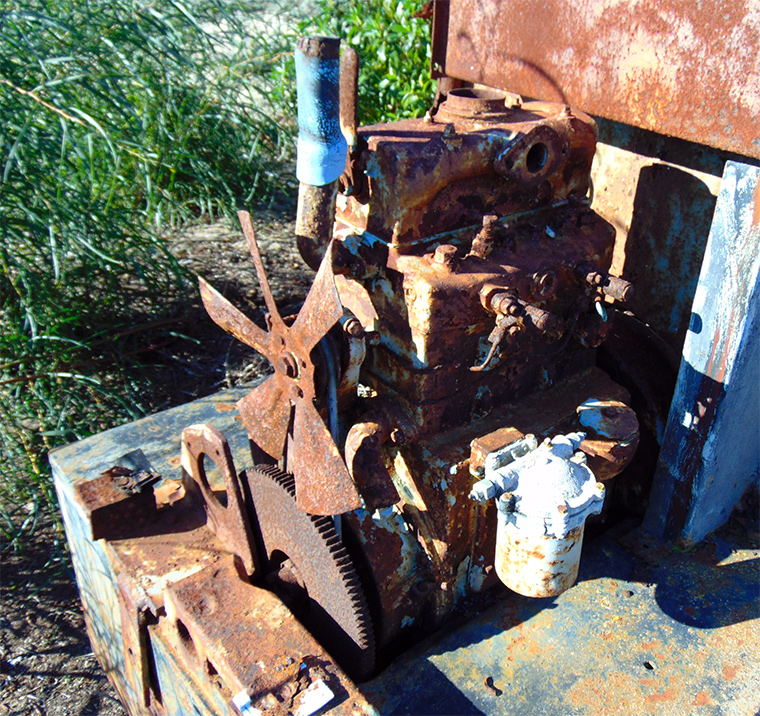 The Ailsa Craig Motor Co Ltd was named after a landmark offshore rock on the western Scottish coastline near to Ayr, although they were based in England. They held the Royal Warrant as suppliers of Marine Motors to King George V.

The company was among the first in the UK to build hot-bulb diesel engines, although they dropped them fairly quickly with the advent of direct injection and the start of WW1, when they were required to produce goods for the war effort.

1913 Demand for marine motors and motorboats had doubled since the previous year; there was little demand for petrol engines as users had switched to paraffin[2]

1916 The Ailsa Craig Motor Company was taken over by the Government; most of the machinery was taken away to equip the national shell factory for making high explosive shells. By 1919 the machinery had not been replaced and questions were asked in Parliament about when the company would be compensated[3]

1918 National Projectile Factory, Stand-on-Green, Ailsa Craig, Chiswick, London started in July for the production of 4.5 in. shells. It was under the direct control of the Metropolitan Munitions Committee. There was also a National Shell Factory on the site[4]

1944 Building high-speed diesels for marine use

They continued with smaller engines up to the 1960's, but eventually closed.