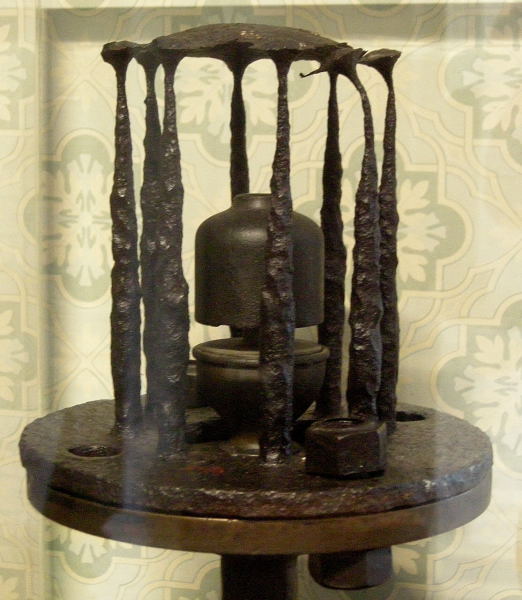 Stephens went to work at the Dowlais Ironworks, Merthyr Tydfil, in 1827. While there he invented a steam whistle to act as a warning device on the boilers. An early example can be seen in the museum at Cyfarthfa Castle. Stephens did not patent the device, and an early adopter was the Liverpool & Manchester Railway, after it had been seen in operation at Dowlais in 1835.[1]