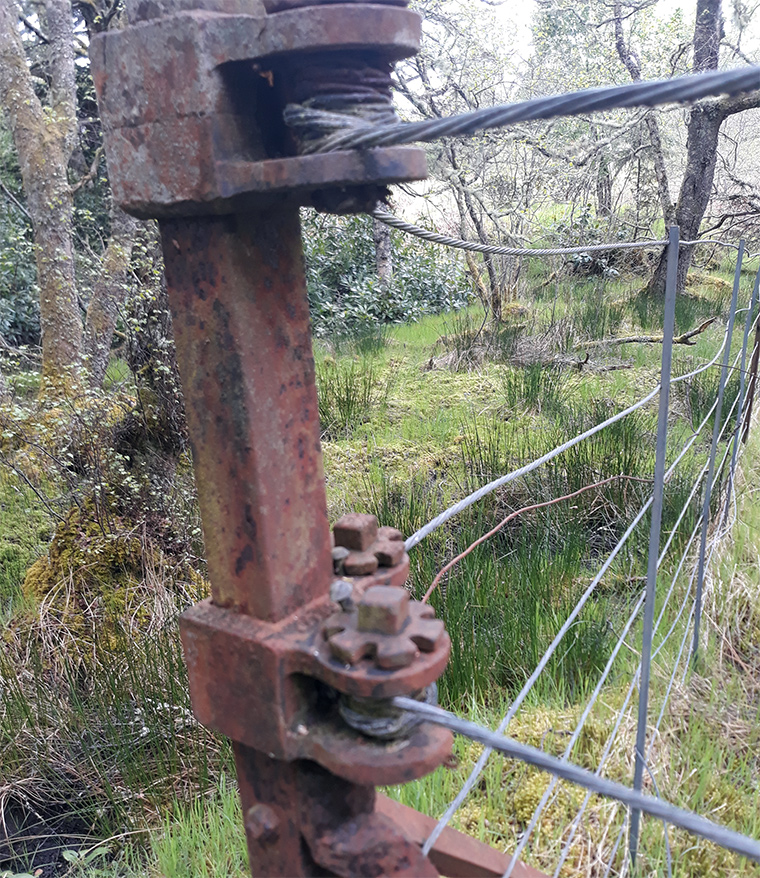 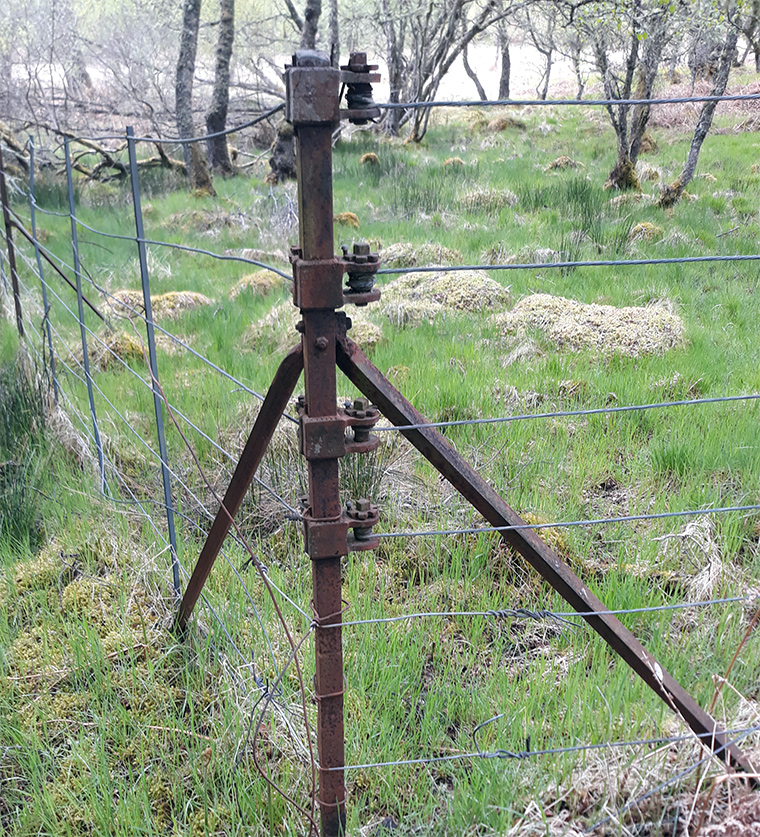 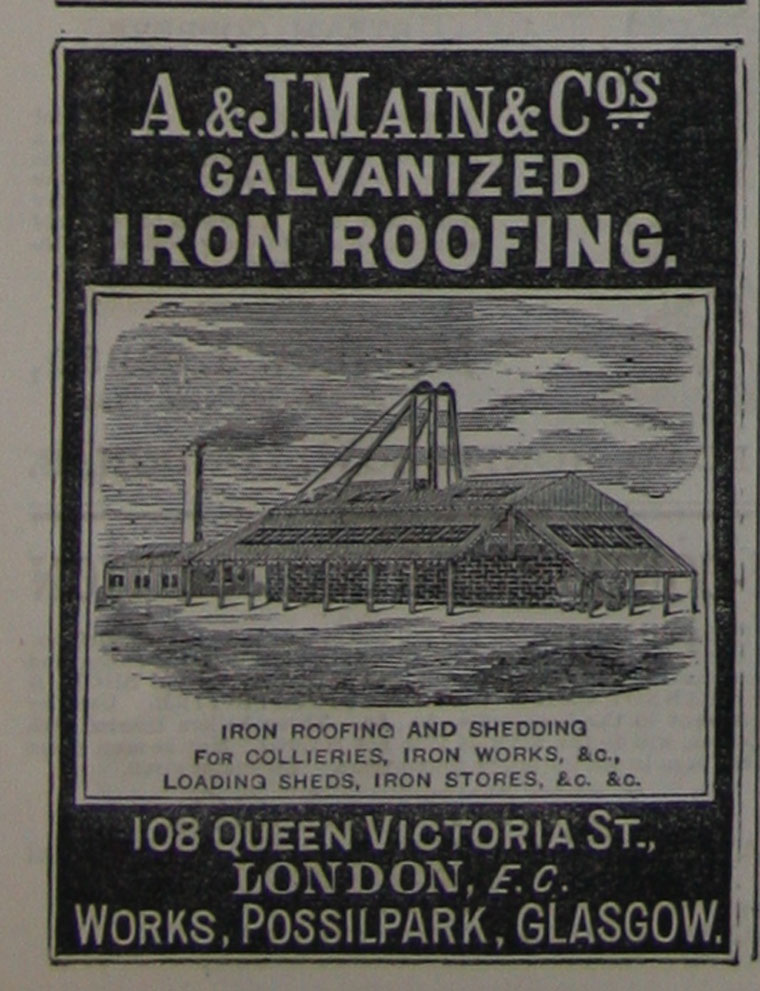 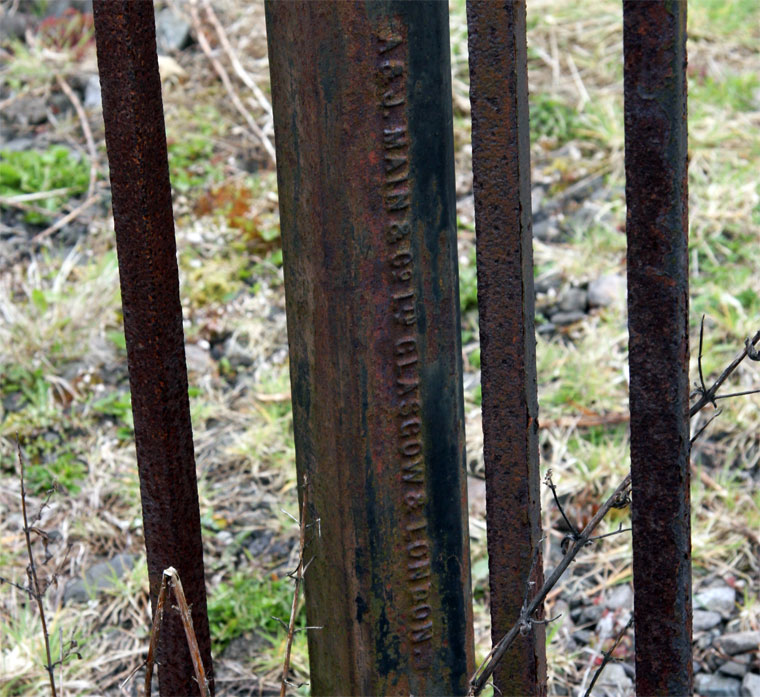 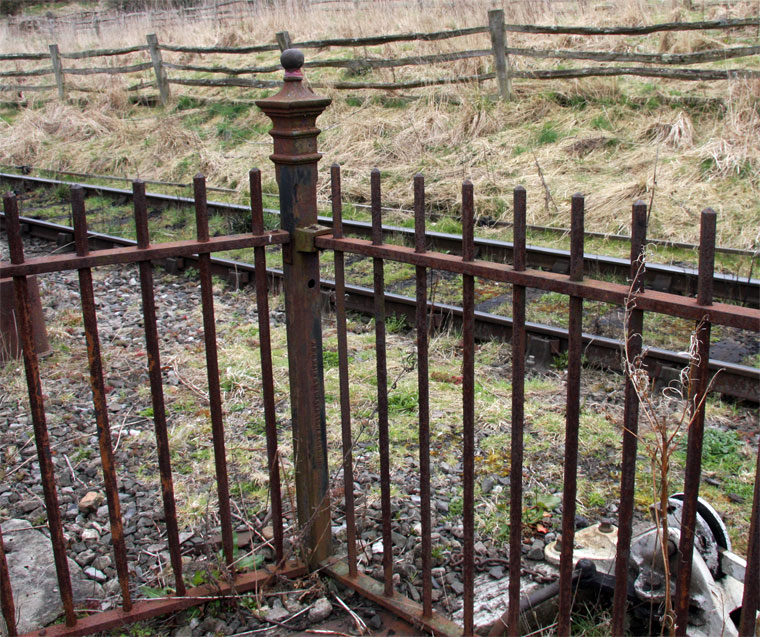 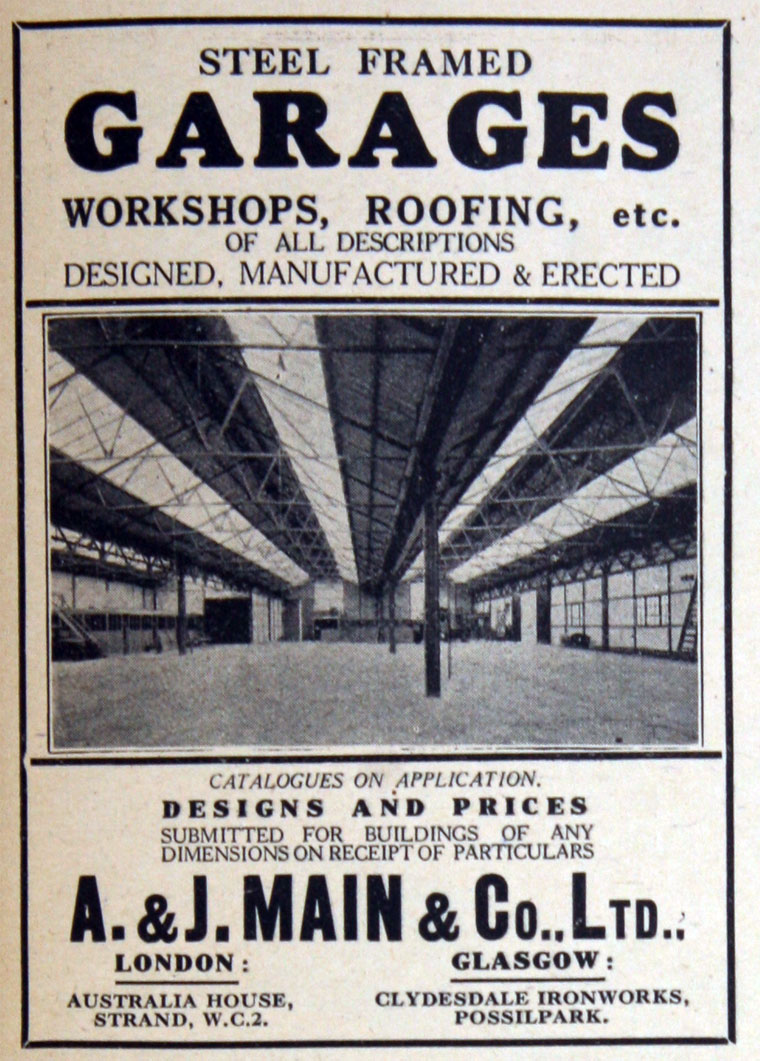 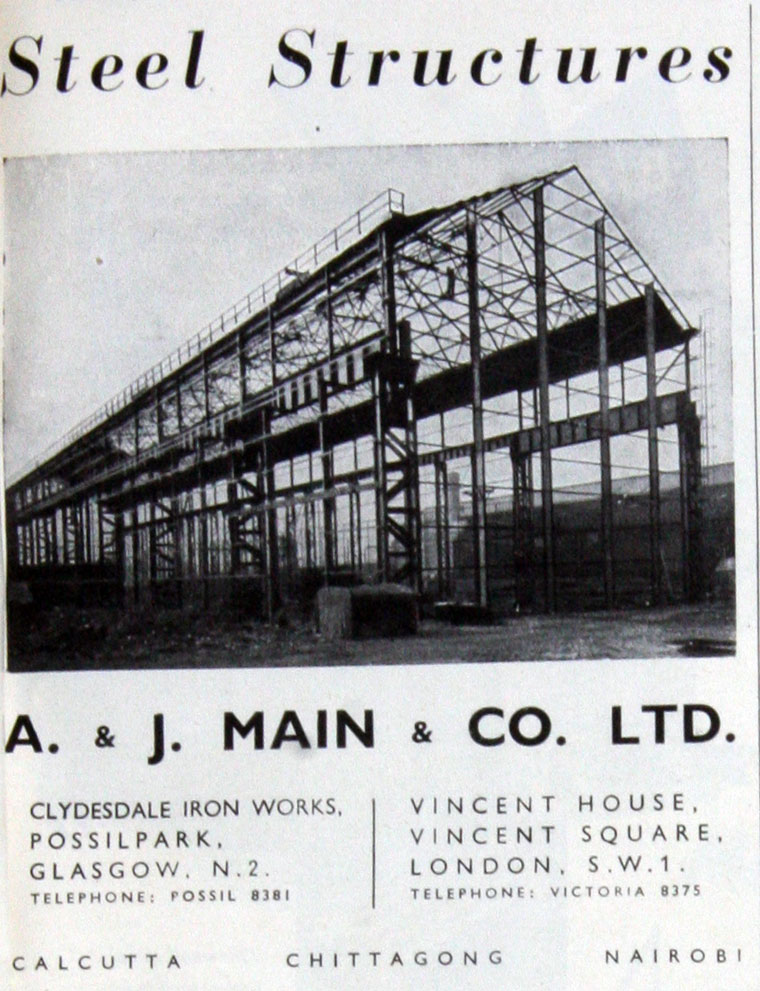 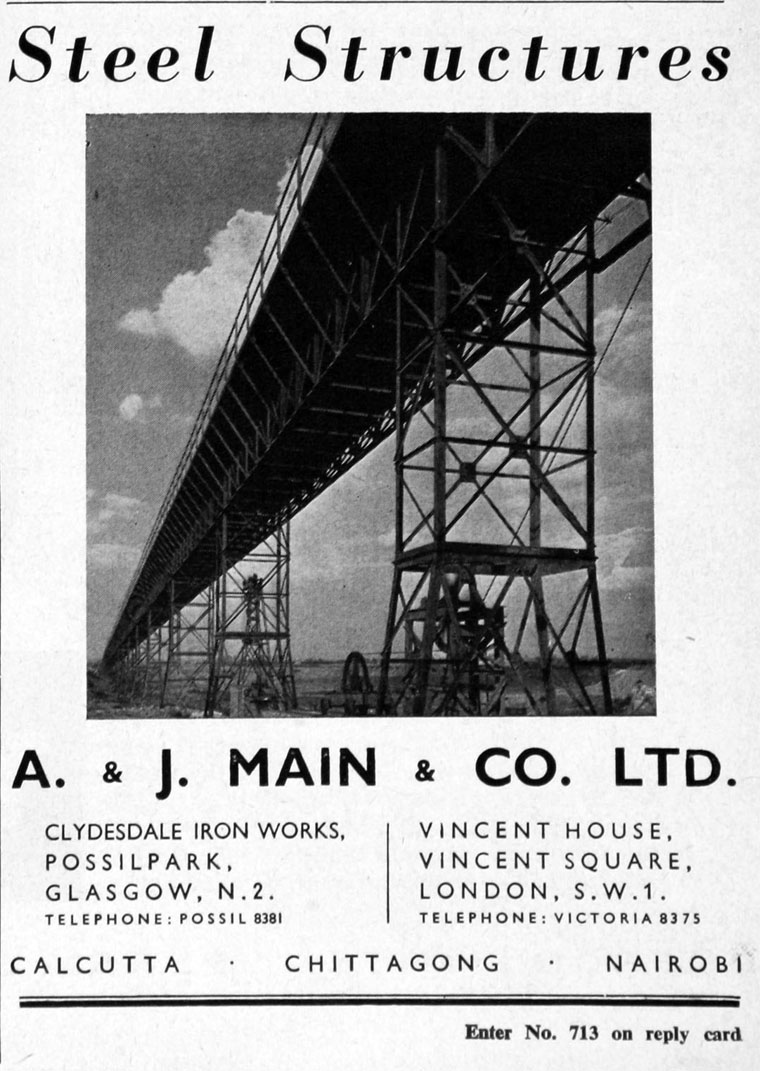 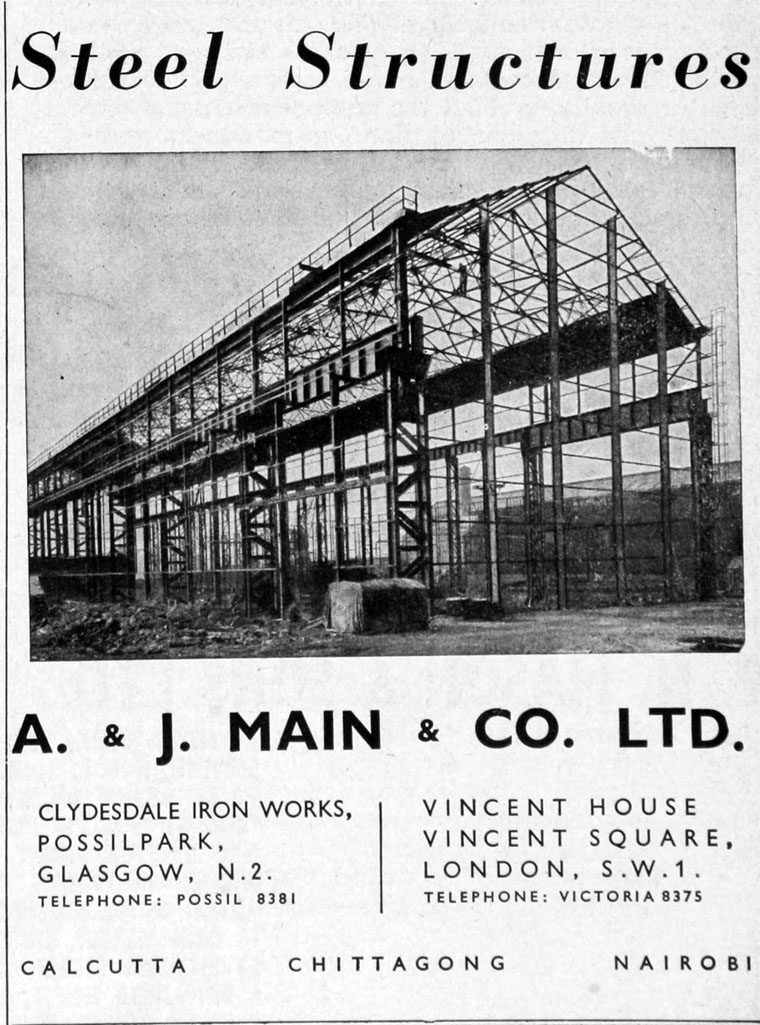 Supplied buildings to many customers in India and other parts of the Empire.

1879 Made an iron bridge to cross the River Coquet at Sharperton [1]. Now replaced by a modern bridge.

1906 the Company took over the business of Arrol's Bridge and Roof Co., with their works at Springburn.