(Redirected from A. W. Gamage)
Jump to: navigation, search 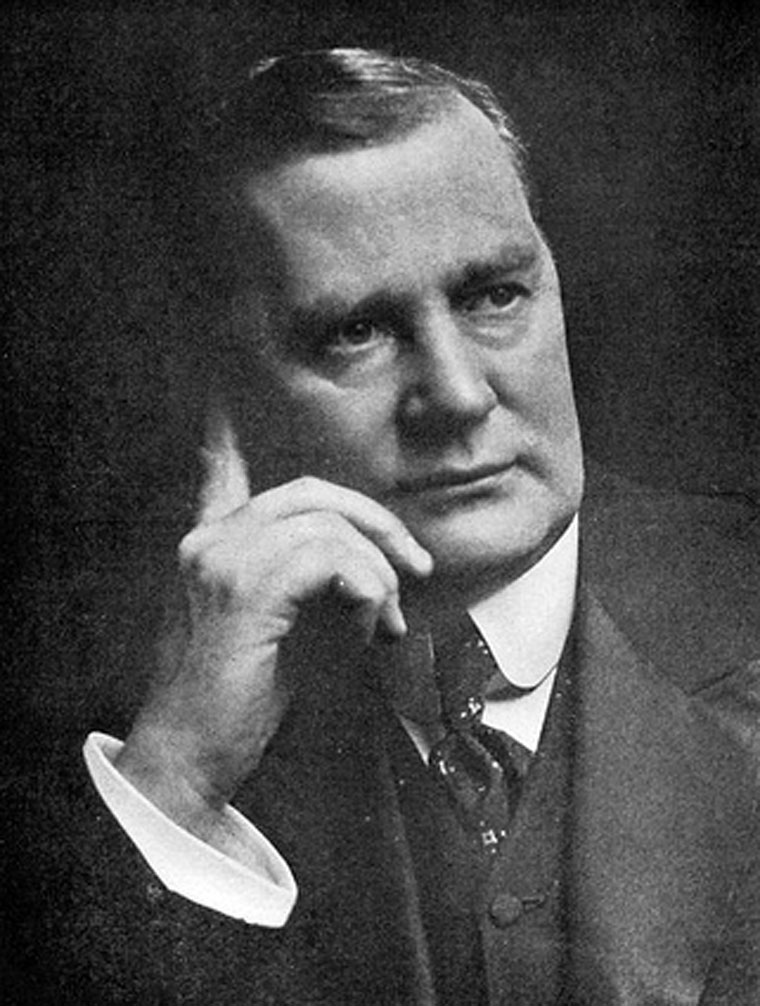 Albert Walter Gamage was the the seventeenth (17th) and the youngest child of a Herefordshire farmer who was apprenticed to a London draper in St Paul's churchyard.

In 1878, at the age of 21 and having saved £40 he decided to set up his own shop, in partnership with Frank Spain. Between them they raised the £88 necessary to lease and refit a small watch repair shop in Holborn.

1885 Married in London to Jane Murdoch