(Redirected from A. Shippey)
Jump to: navigation, search 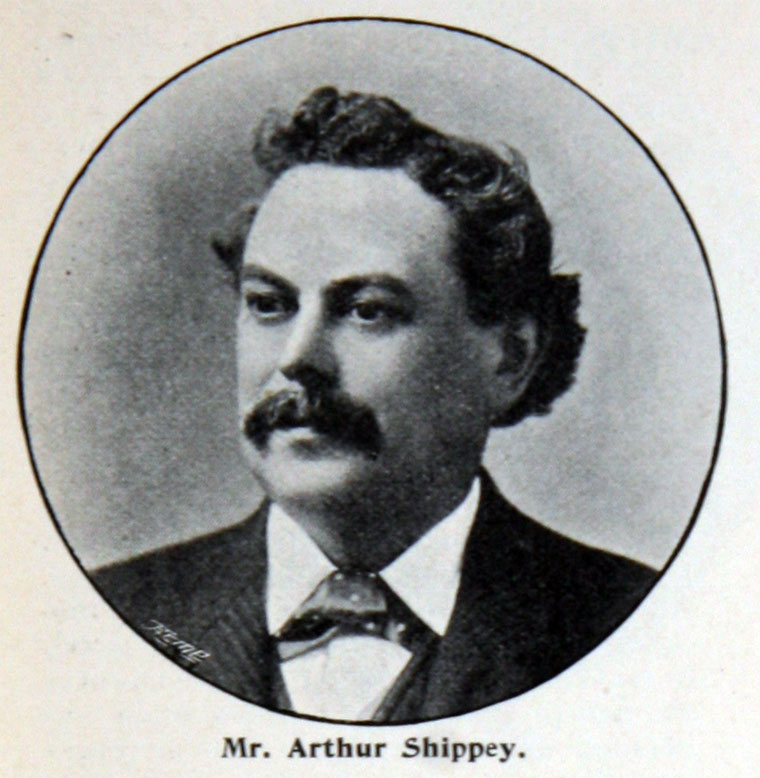 1874 Married(2) at Diss to Emily Youels, Arthur is a Widower and a Public Accountant.

1904 SHIPPEY, Arthur, 13 and 14, King Street, Cheapside, London, E.C. Car: Toledo Steam. Is founder of the firm of Messrs. Shippey Bros., Ltd., and has been connected with the motoring and electrical industries for over twenty-five years. Introduced and developed the Crocker-Wheeler Motor-Patents, also the Johnson-Lundell system, and the well-known Riker electric system, which was sold to Mr. Paris Singer. Many broughams now seen running about in London owe their origin to the early work of Mr. Shippey, who is the inventor of many successful electric patents now controlled by his firm, which was founded by him in the year 1885 to develop his inventions. The firm went into the motor business in 1898 and own and control the well-known Toledo and other systems, and is making arrangements to introduce during 1904 several moderate-priced popular American petrol cars, specially suited for doctor's work, and men of moderate means. [3]