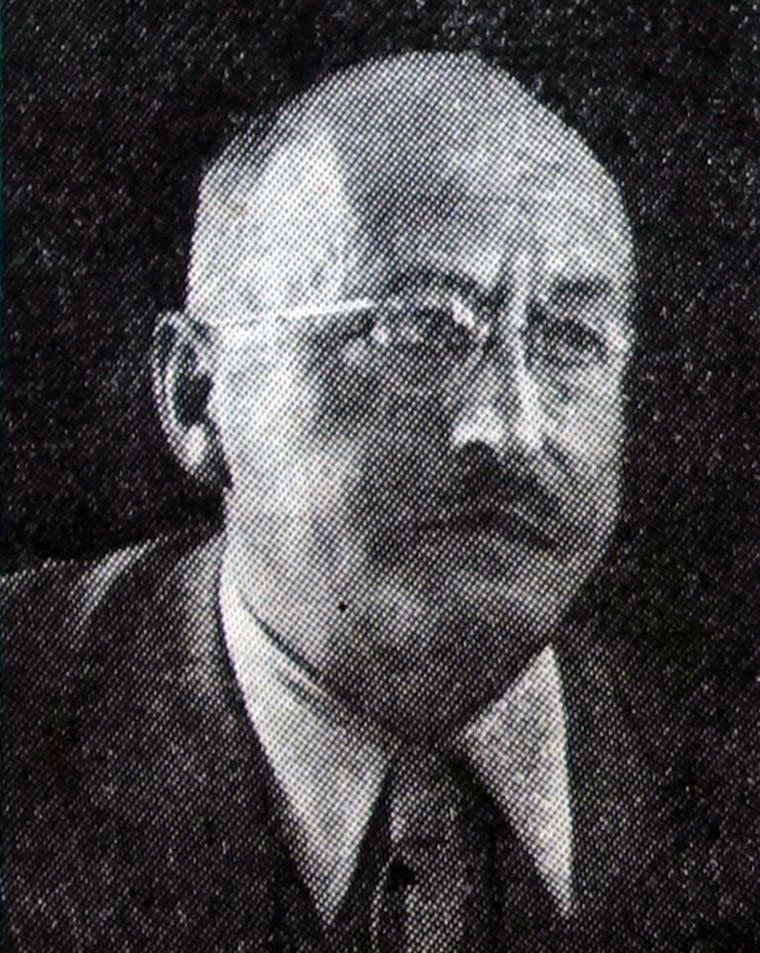 Dr. MEYER, after serving three years' apprenticeship at the Maschinenfabrik Oerlikon, went to the Swiss Federal Institute of Technology (1899-1903) and received a diploma as electrical engineer, remaining there another year as Assistant Professor.

After a year with the Portuguese Navy and another year in England he was employed for two years by Justus Christian Braun, Germany, on electrically driven fire engines and machinery for breweries.

Dr. A. Meyer For several years Dr. Meyer was also a director of Richardsons Westgarth Company, Ltd., West Hartlepool. He resigned his managing directorship of Brown Boveri in 1946, but remained Consulting Engineer for the firm and a director.