A. Kershaw and Son 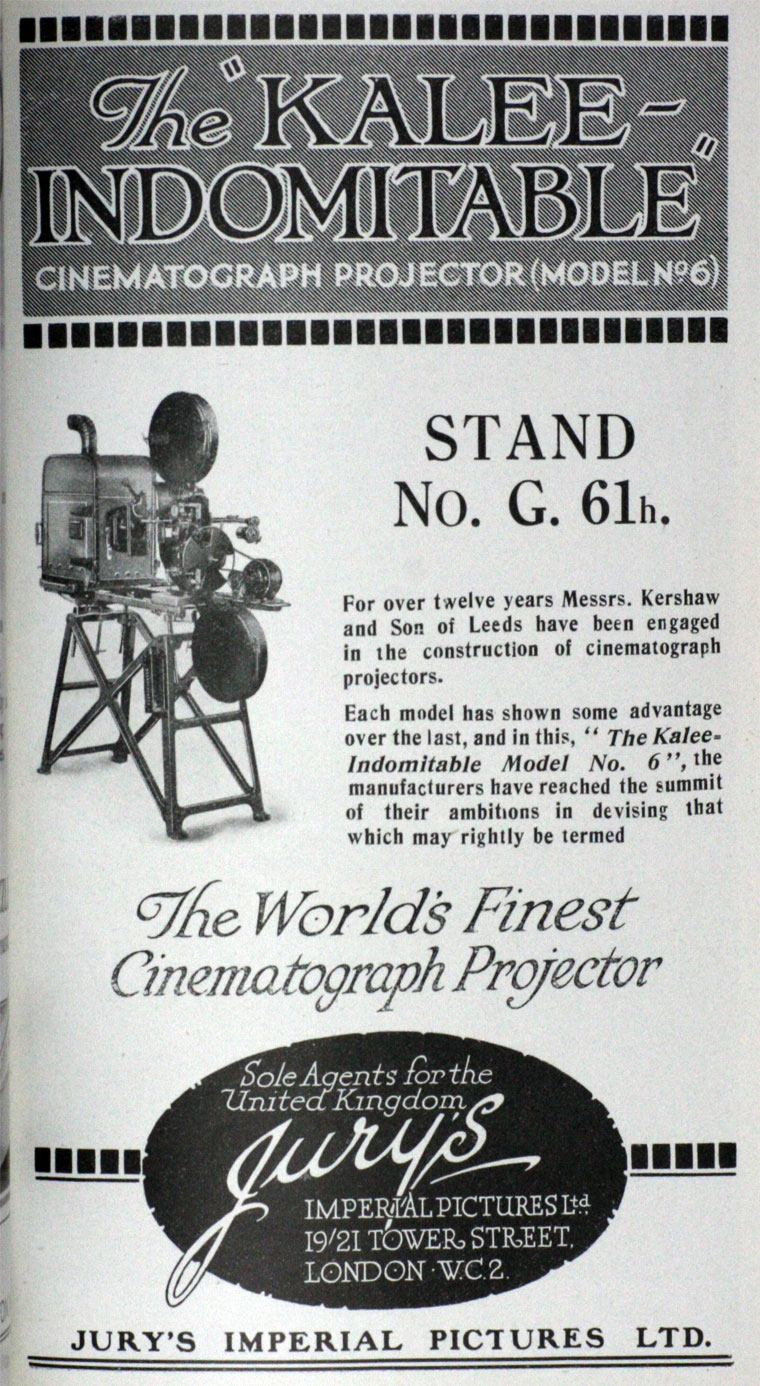 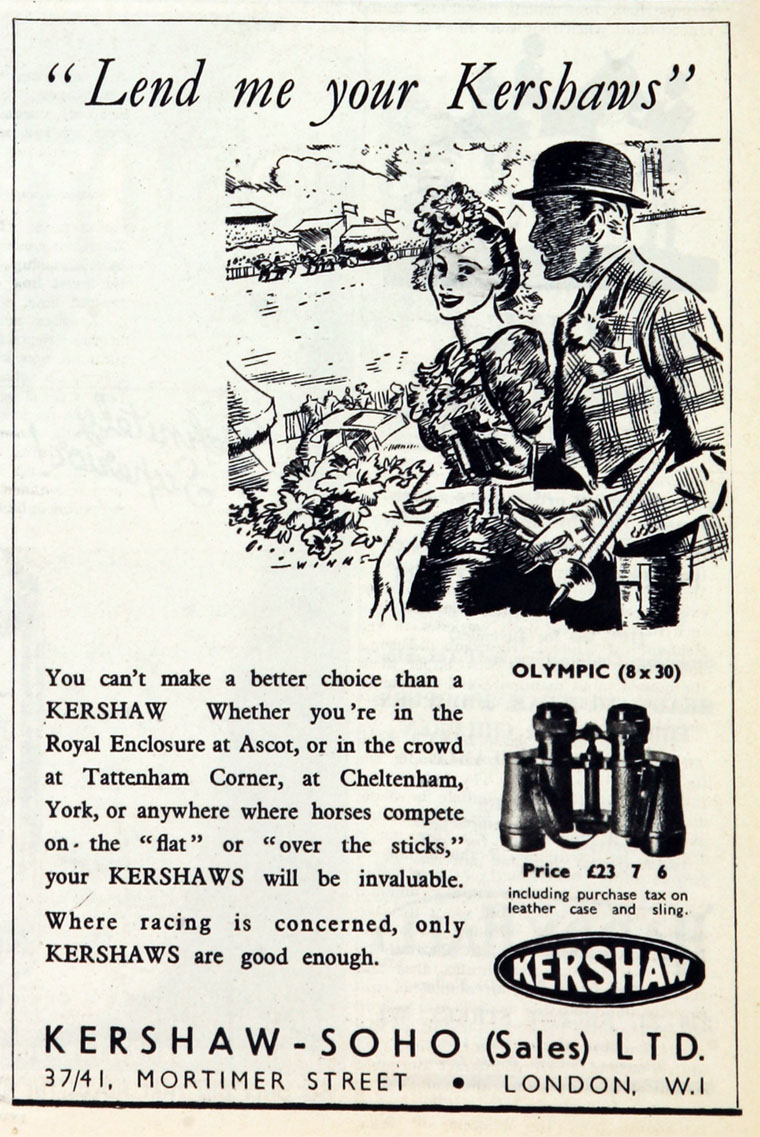 1887 Abraham Kershaw of Brow Mill, Clayton, Bradford, were makers of Reeds and Healds for weaving textile fabrics. (is this the same business?)

With the other camera manufacturers in APM, Kershaw Optical Co and Marion and Foulger, the company became part of the Kershaw group, including the sales arm, Kershaw-SohoLtd.

Presumably at some point this was the basis of G. B. Kalee Ltd, a sales organisation within Rank Organisation

1964 Kershaws was controlled by Rank Organisation but also owned 40% of Rank Precision Industries[5].