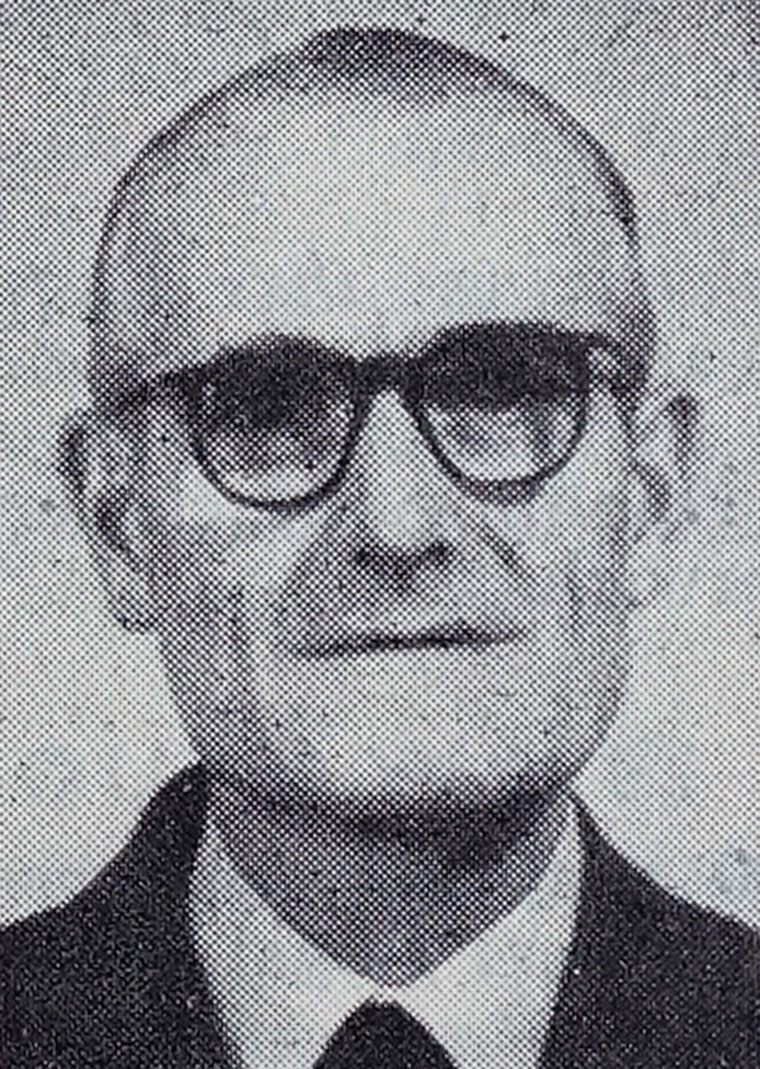 Mr A. H. Whitney. As announced briefly in THE CHARTERED MECHANICAL ENGINEER for July, Mr A. H. Whitney, Head of the Secretary's Department for many years, has died after a long illness.

As Head of that department his main duties included the servicing of Council meetings and many important committees, including General Purposes, Finance and House, Prizes Awards and, until recently, Local Branches. In addition, he was responsible for the arrangements for Annual Dinners and other social functions and for House matters, including the maintenance of the Institution building.

These duties put him in close touch with members of the Council, in others he was a link between the Hon. Secretaries of Branches and Headquarters, and through his attendance at numerous Institution meetings and functions he became known to many members.

It was in 1922, 40 years ago, that Mr Whitney attended his first Summer Meeting in Paris, as a member the staff, aged 18. It is a sad reflection that, having been present at every Summer Meeting since that date, he died at the time of the meeting in Paris in 1962, for which he had made many of the preliminary arrangements.

His work for the Benevolent Fund of the Institution will be familiar to those who have served on the Committee of Management and the amount of detailed attention he gave to applications for assistance, prior to their official consideration, was an indication of the quality of his work, for which he was well known.

Immaculate, kindly and courteous, his presence at headquarters is sadly missed.