A. G. Spalding and Brothers 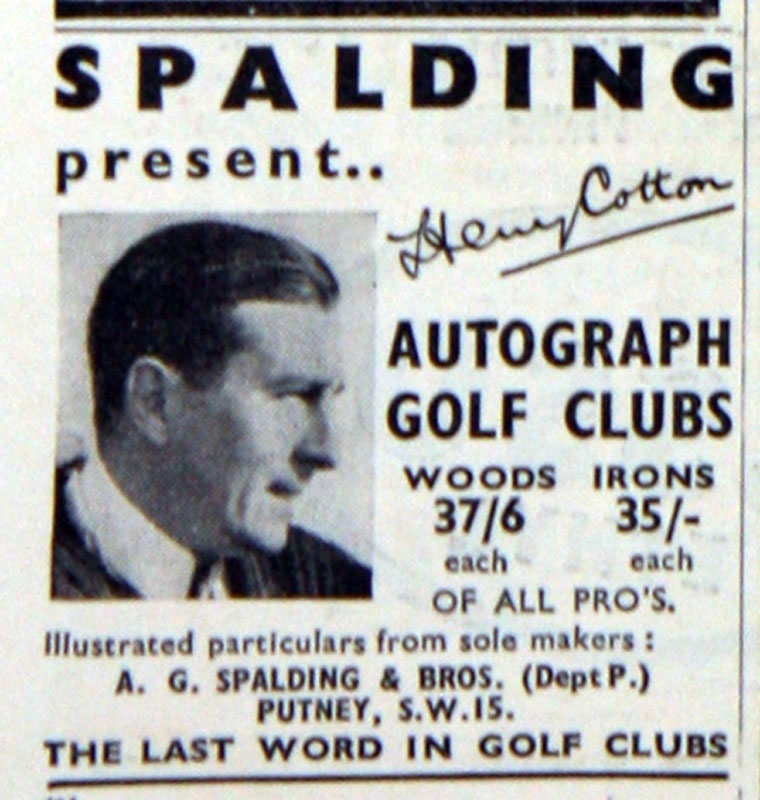 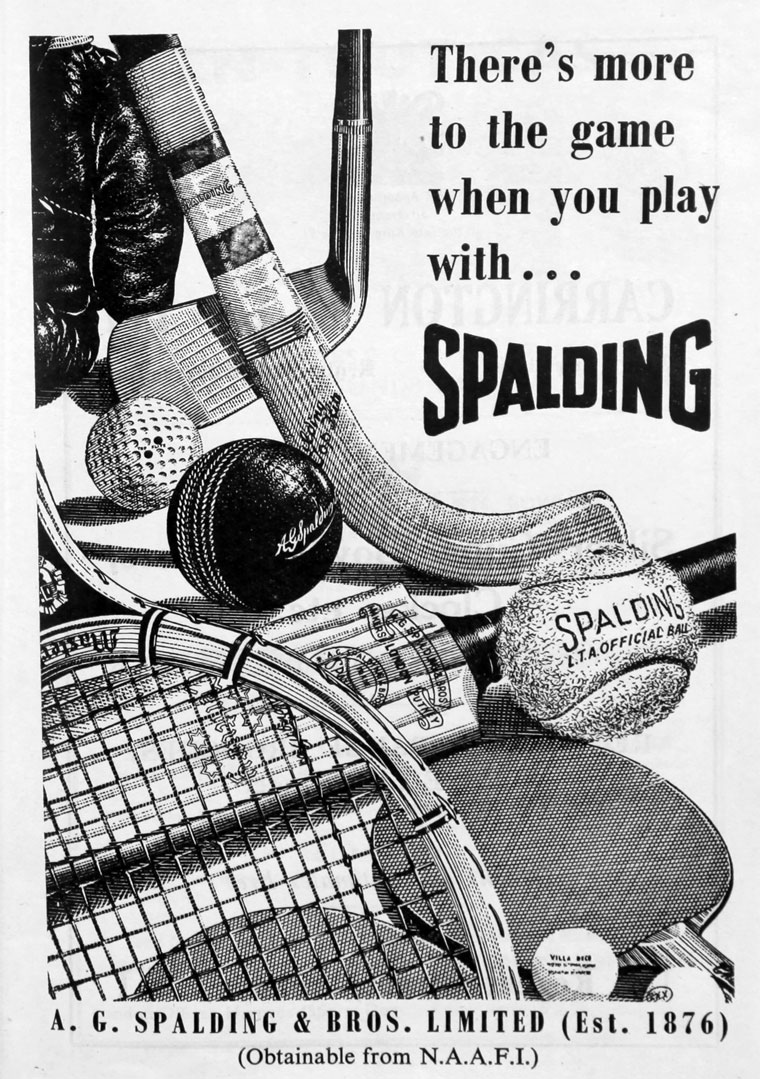 The company owes its origins to Albert Godwill Spalding (1850, Illinois to 1915, California) who was an American baseball player, executive, and sporting-goods manufacturer.

Spalding played with the Boston Red Stockings and later the Chicago White Stockings; he served as president for the latter team (1882–91).

In 1876, he and his brother founded, in Chicopee, Massachusetts, the firm that, as A. G. Spalding and Brothers, would become one of the premier American sporting-goods companies, selling a range of sporting articles used by the team for which he played at the time.

During the 1950s, a store was open on Fifth Avenue, New York, from where the company still operates.