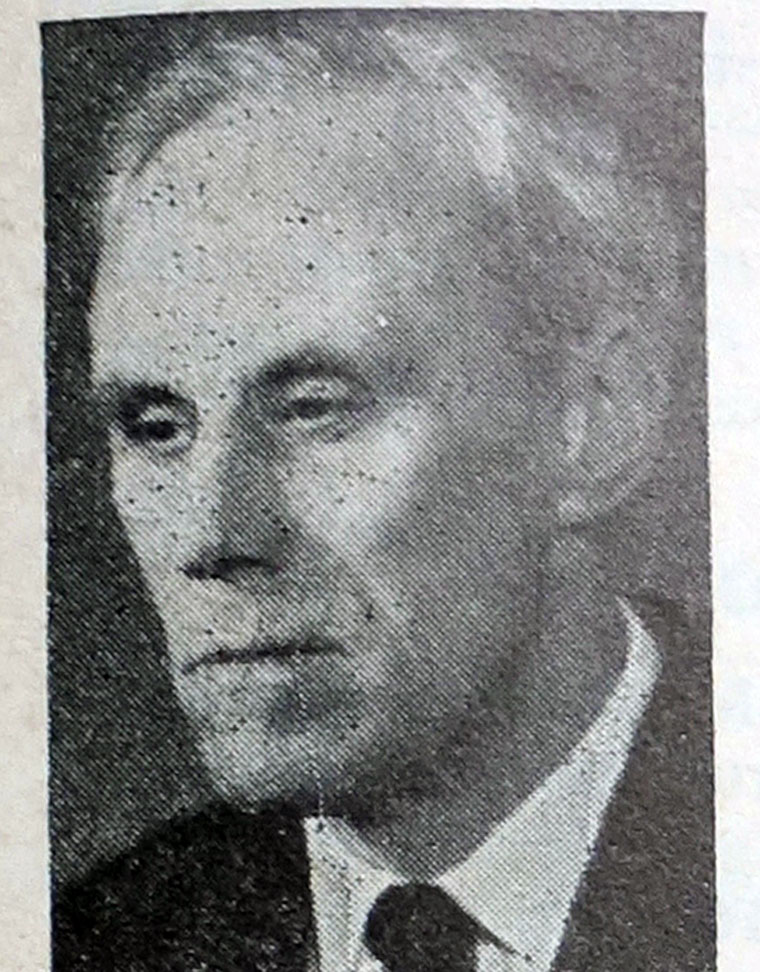 "Dr A. E. Johnson, DSc, MScTech (Member), the authority on creep of metals at high temperature, died suddenly in October at the age of 57.

I had been a colleague of his ever since the day 35 years ago when he joined the NPL Engineering Division to begin his brilliant career. He started work on creep of metals at high temperature and, after a few years, he turned to the utilisation in engineering design of creep data and, particularly, to the application of creep data in simple tension to the more complex stress systems occurring in engineering service. His work earned him international recognition and many honours and prizes, including the James Clayton Prize of this Institution and the Wolfe Award.

He was an incredibly hard worker and published some 70 papers, of which his monograph Complex-stress Creep, Relaxation and Fracture of Metallic Alloys, published by HMSO in 1962, was the culmination.

A difficult man to know intimately, he was regarded with affection and respect by a wide circle at home and abroad. We shall miss him greatly, both for himself and for his work.

He is buried in the grounds of Prestwich Parish Church, Manchester, appropriately enough his grave is just a few paces from that of Sir William Fairbairn—the first British engineer to undertake experiments on the creep of metals. If I may paraphrase The Engineer's obituary of Fairbairn, the words also provide a fitting tribute to Dr Johnson: "No man, living or dead, has done so much to make mechanical engineering, in one important branch, so nearly perfect . . ."