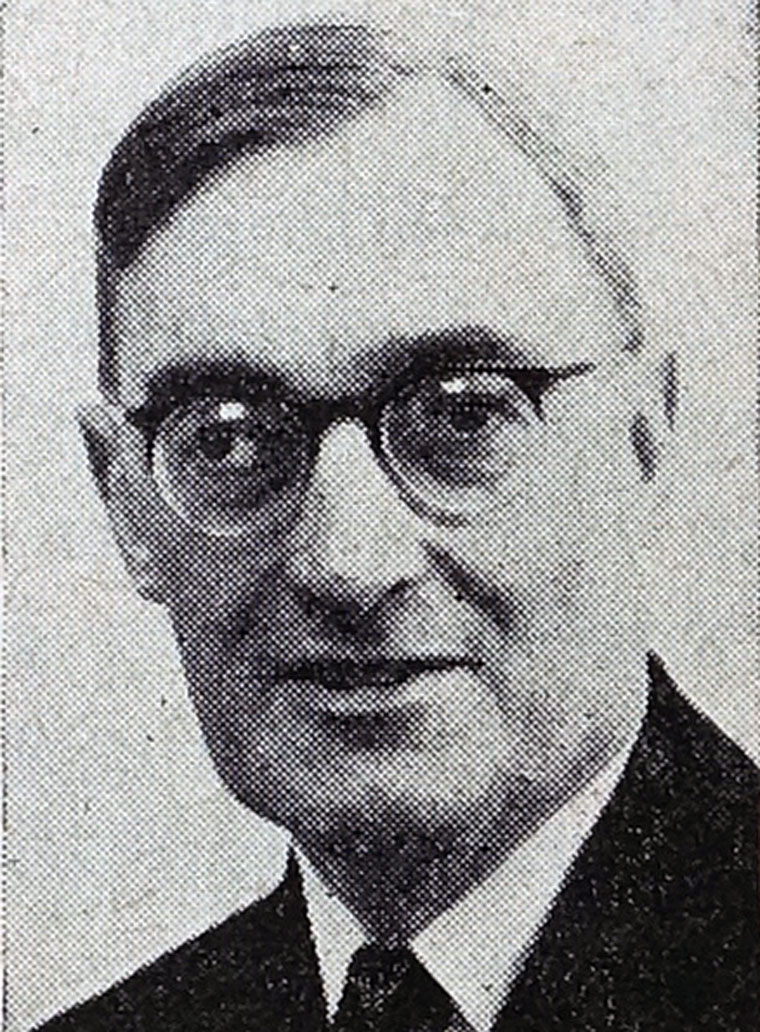 Mr A. E. Brown, M.B.E. (Member), was recently elected Chairman of the Western Branch. He is the Assistant Director (Production) in the Dept of the Director General of Weapons.

Mr Brown served an engineering apprenticeship with H.M. Dockyard, Portsmouth, and attended the Dockyard School and Portsmouth Technical College. After two years experience in the Dockyard drawing office, he moved to the Naval Ordnance Department of the Admiralty where he was engaged on the design and development of gunfire control equipment for King George V class battleships. During the 1939-45 war he inspected and progressed gun mountings and control equipment production. In 1945 he returned to the Admiralty as a Project Engineer, later becoming a Principal Production Engineer and being promoted to his present position in 1957.