A. B. C. Coupler and Engineering Co 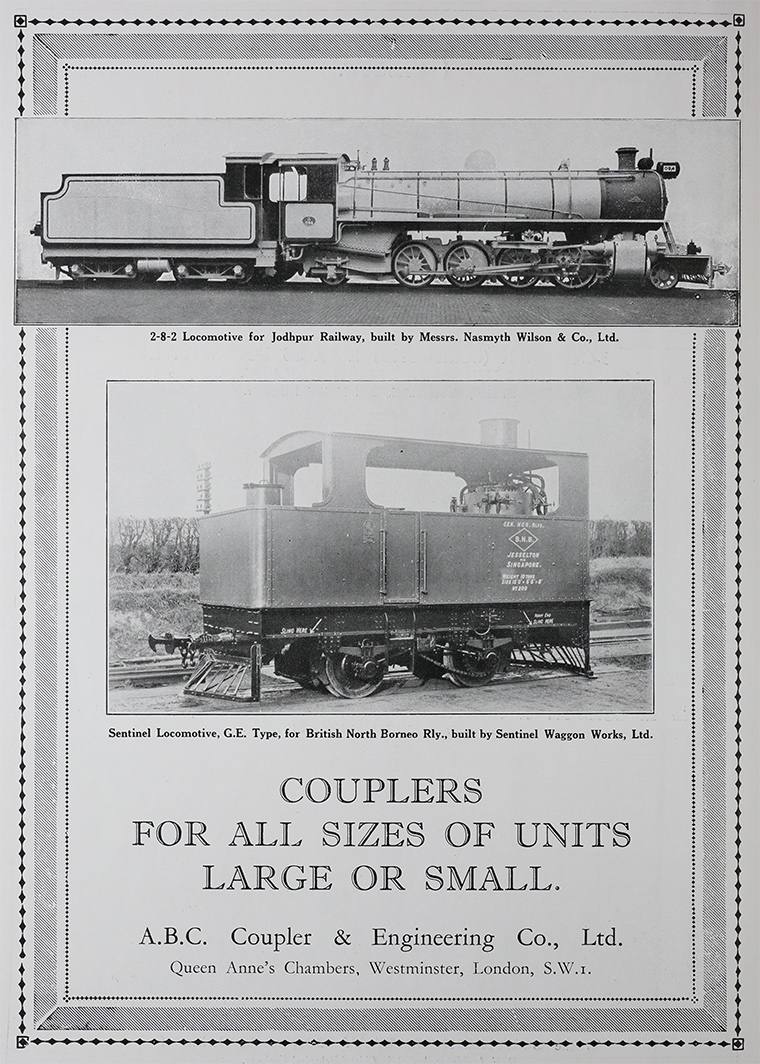 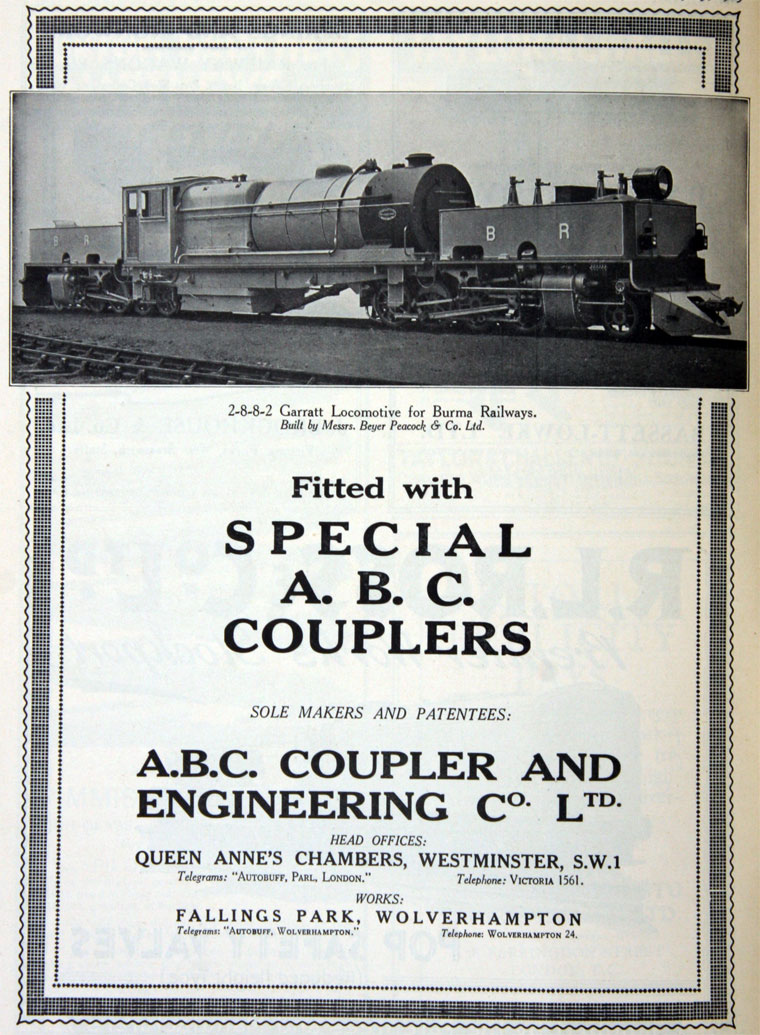 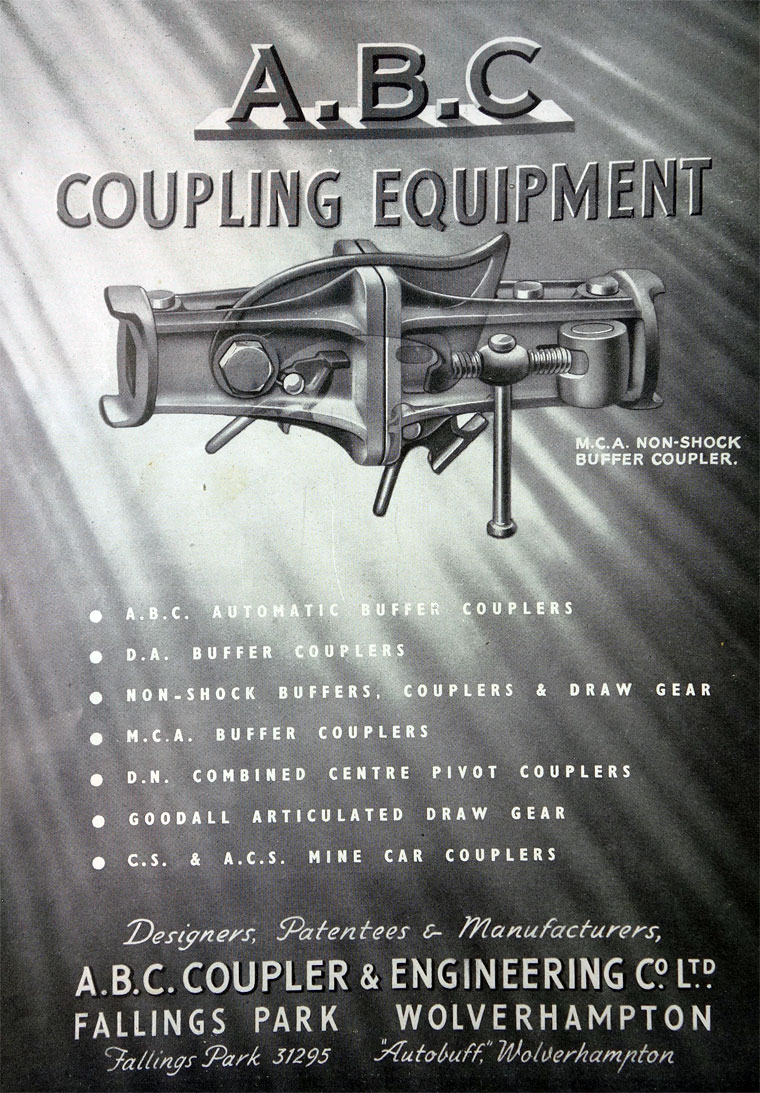 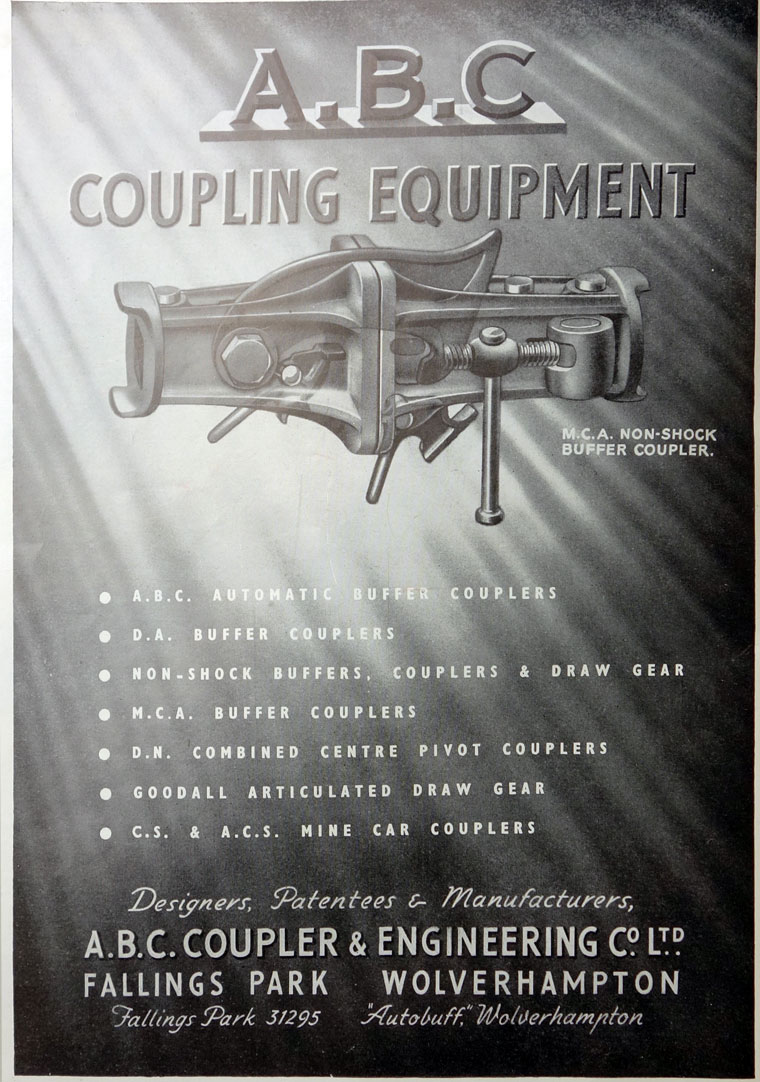 1914 Patentees and manufacturers of automatic buffer couplers for railway and other rolling stock. [1]